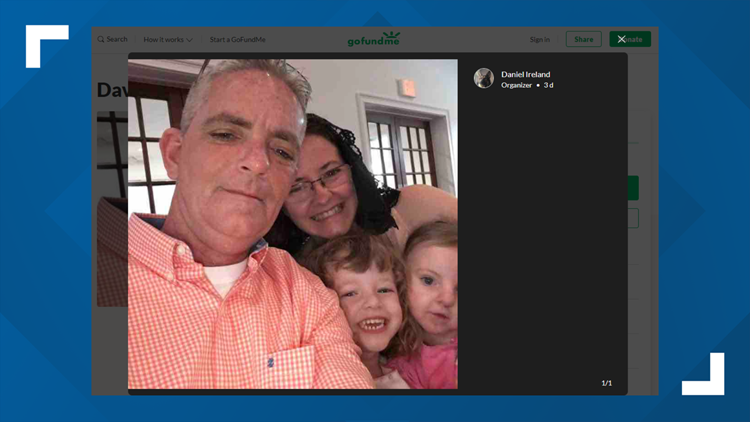 ORLANDO, Fla — Doctors have removed more than 25 percent of the skin off a Florida man's body in an effort to heal him from a flesh-eating bacteria, his family said.

The Miami Herald reports David Ireland, 50, began experiencing flu-like symptoms sometime last week and was admitted to a hospital in Orlando, according to his brother.

“He was in the ER and then all of a sudden they’ve got him in the operating room,” Daniel Ireland told the Herald. Doctors there removed his skin and have since said David Ireland's kidneys failed.

It's believed he contracted necrotizing fasciitis, known as a sort of flesh-eating bacteria, but the source is not known. David Ireland doesn't swim in lakes or the ocean but does swim in his condo's pool, his brother told the Herald.

“It’s not a death sentence yet,” Daniel Ireland said.

The family set up a GoFundMe page to help cover hospital bills and living expenses for his family.