More than a dozen people reported a possible food-borne illness.

MILLEDGEVILLE, Ga. — Georgia College closed all of its dining facilities Wednesday after more than a dozen people reported a possible food-borne illness.

Michael Hokanson of the state's North Central Health District says 13 people connected to the college reported symptoms that include gastrointestinal problems and diarrhea.

So far, he said, health officials can't confirm that the illness is linked to Georgia College's food services or that it even originated on campus.

But the college closed its dining facilities Wednesday "out of an abundance of caution," according to a statement posted online by spokeswoman Brittiny Johnson. 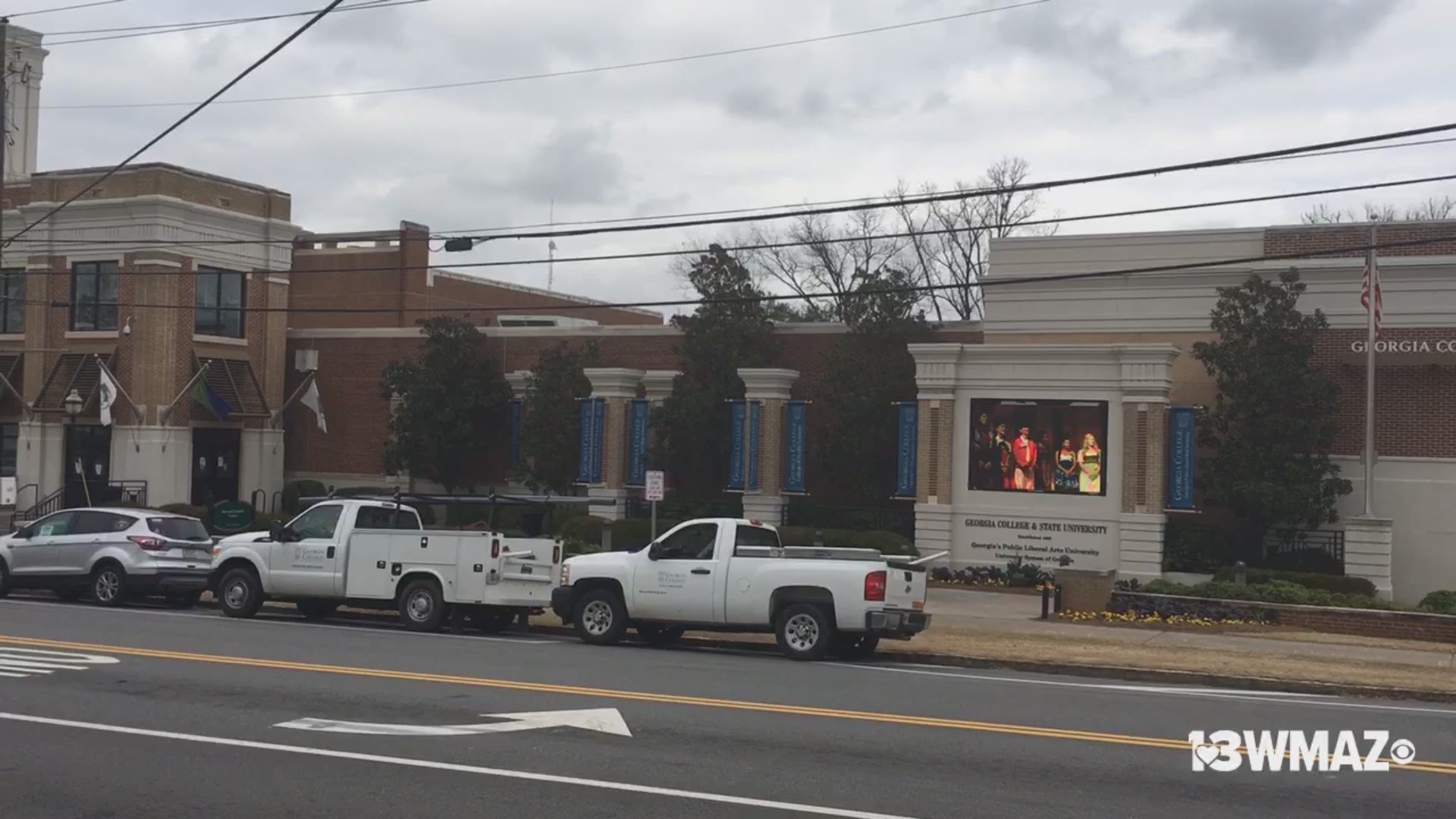 She said the school is working with health officials to find the cause of the illness.

Anybody on campus who is suffering stomach pains or other gastrointestinal problems should visit health services, Johnson wrote.

Hokanson said the health district is working with the school and healthcare providers and interviewing students.

He said they're also taking food samples from campus dining sites and testing the sick students.

"It could be from the university, from some food service on campus, or from some outside source," he said.

Hokanson said it could take days or weeks to find the problem.