Is it allergies, a cold or the flu? What you need to know to find relief

Congestion, sneezing and a runny nose - common symptoms many of us are dealing with right now. But is it the flu or just the mountain cedar? It can be hard to tell this time of year. 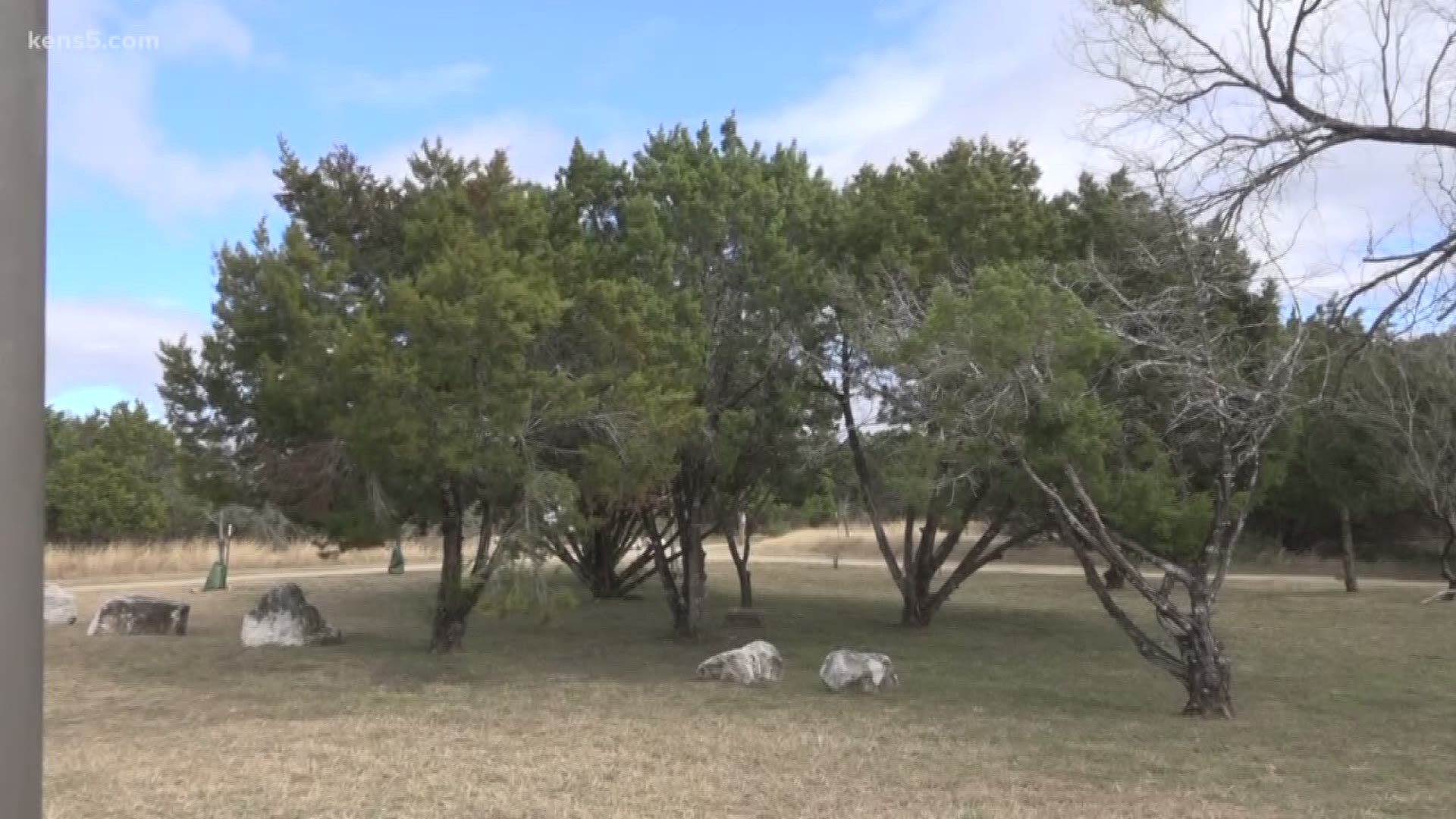 SAN ANTONIO — It’s peak flu and allergy season and many are dealing with congestion, sneezing and a runny nose. These are all common symptoms that are leaving many confused and wondering if they are battling the flu, a common cold or allergies.

The symptoms are clear but the diagnosis can vary.

"I didn't know what was wrong, at first you think, 'oh, I have a cold,' then you have it for so long you think, 'do I have the flu?'" Susan Harwell said.

Harwell said she was diagnosed with allergies about 40 years ago after doctors ran several tests. Doctors say her confusion over her symptoms before her diagnosis continues to be a common issue today. They said it’s why so many people seek medical attention during this time of the year, peak allergy and flu season.

"It's even difficult for doctors to tell the difference," Daniel Ramirez said, board-certified allergy specialist at Certified Allergy & Asthma of San Antonio.

He said in South Texas, it’s mountain cedar season, which is also known as "cedar fever." He said the symptoms of allergies, a common cold or the flu can often be very similar, but added that there are a few things that sets allergies apart, like seasonal patterns and itchy eyes.

"If a patient has lots of itching, clear runny nose that persists for a long period of time, that tends to be more allergies," Ramirez said.

However, telling a common cold apart from the flu can get complicated because they share symptoms like a sore throat, a stuffy nose and sneezing, according to Senior Medical Director Dr. Kristi Clark with the HealthTexas Medical Group of San Antonio.

“Fever is really, really common in the flu and you are also going to have chills, body aches, whereas less so with a cold,” Clark said.

She said headaches are also more common with the flu. Clark strongly recommends seeing a doctor within 48 hours if you if you are showing symptoms of the flu.

Experts say most common colds and allergies can be treated with over-the-counter medication. They said you should see a family doctor if symptoms persist or get worse.

Metro Health will be offering free flu shots starting Monday to those 6 months or older on a first-come, first-serve basis at the immunization clinic on 210 North Mel Waiters Way.