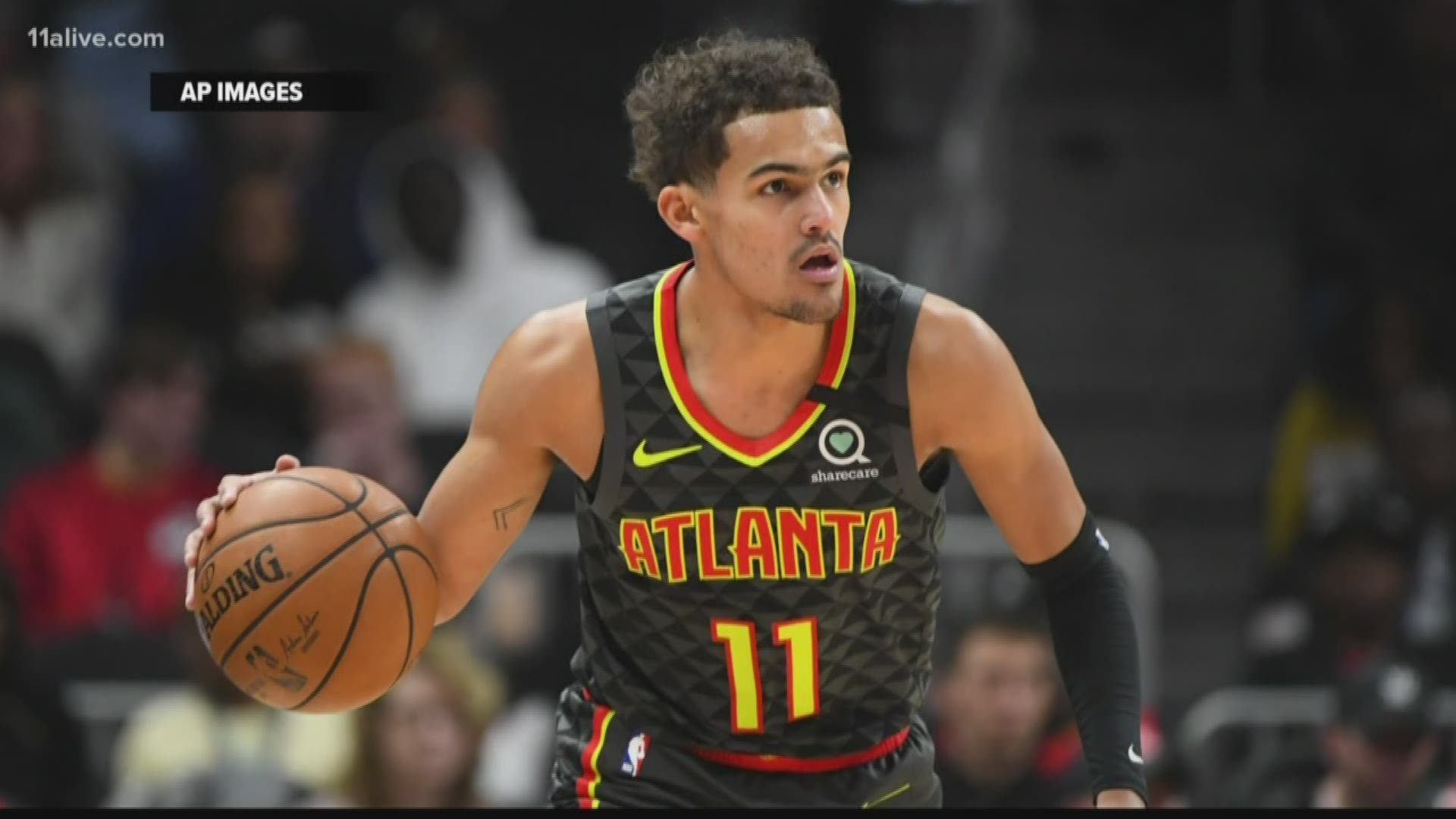 STONECREST, Ga. — One of metro Atlanta's largest churches announced on Wednesday that it had helped relieve a major burden from 1,200 south DeKalb County residents.

New Birth Missionary Baptist Church in Stonecrest said that, through donations and a partnership with the non-profit RIP Medical Debt, it had erased $1.3 million worth of medical debt.

“We are blessed to be a blessing and this effort has truly help families start the new year without the stress, worry, and concern that often accompanies looming medical bills and calls from debt collectors,” said Pastor Jamal Bryant. “When a medical issue occurs, the subsequent bills can wreak havoc on a family’s finances leading some down a path of bad credit or left with reservations about even seeking medical attention for fear of the costs for services.”

RIP Medical Debt worked with the church as they have others around the country to purchase medical debt at a greatly reduced discount, which allows the money donated to go further. On its website, the organization reports that every dollar donated forgives $100 in medical debt.

In the case of south DeKalb residents, the average resolved medical debt erased was about $1,065. RIP Medical said it focuses on those in most need of relief - households with incomes less than two times the federal poverty level.

Bryant said that he and his congregation hope their donations bring new hope to a new year.

“We wanted this effort to specifically impact those in the Stonecrest area and provide some needed relief as we enter into an exciting new year and decade," he said in a statement.

Locally, RIP Medical Debt has also partnered with another well-known name, the Atlanta Hawks' Trae Young, who helped wipe out $1 million in medical debt through the Trae Young Foundation.

RIP Medical Debt suggests on its website that 66 percent of bankruptcies in the U.S. are tied to medical debt and a quarter of all credit card debt in the country is medical.