"He just said in all his years, he's never seen anything like this where they completely shut the country down." 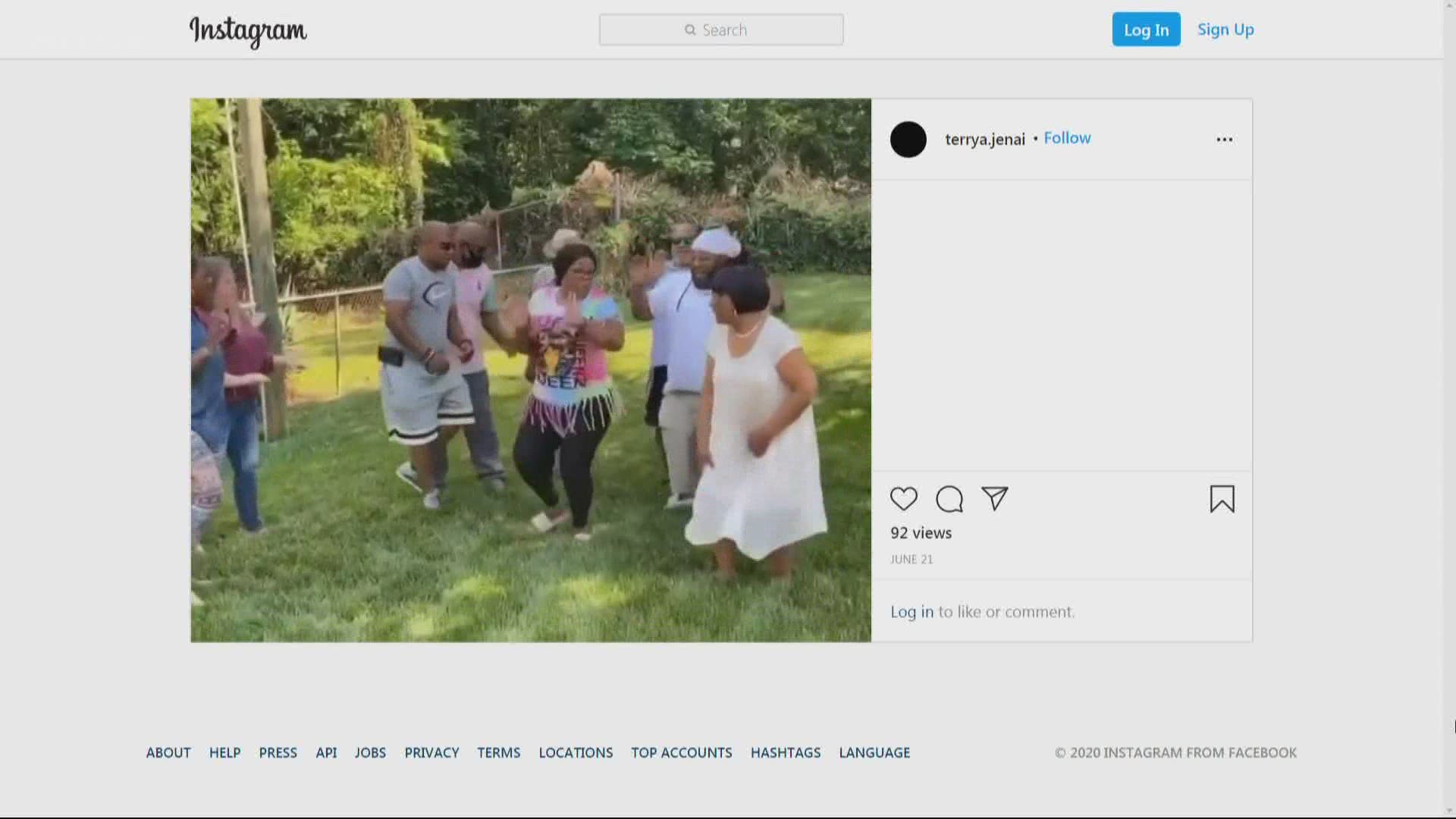 ROCK HILL, S.C. — Johnny McKinney was born on June 25, 1918, and said he's never seen anything like the pandemic we're living in currently.

"He just said in all his years he's never seen anything like this where they completely shut the country down," Johhny McKinney's grandson, John McKinney said.

Johnny McKinney's family knew they wanted to do something special for the patriarch of the family, but knew holding a giant party at their home was not the safest option.

"We just thought it would be best if we kept as many people away from him, or with their mask on as possible," McKinney said.

So members of his family, his church group and his friends all drove over to surprise Johnny McKinney on his 102nd birthday. 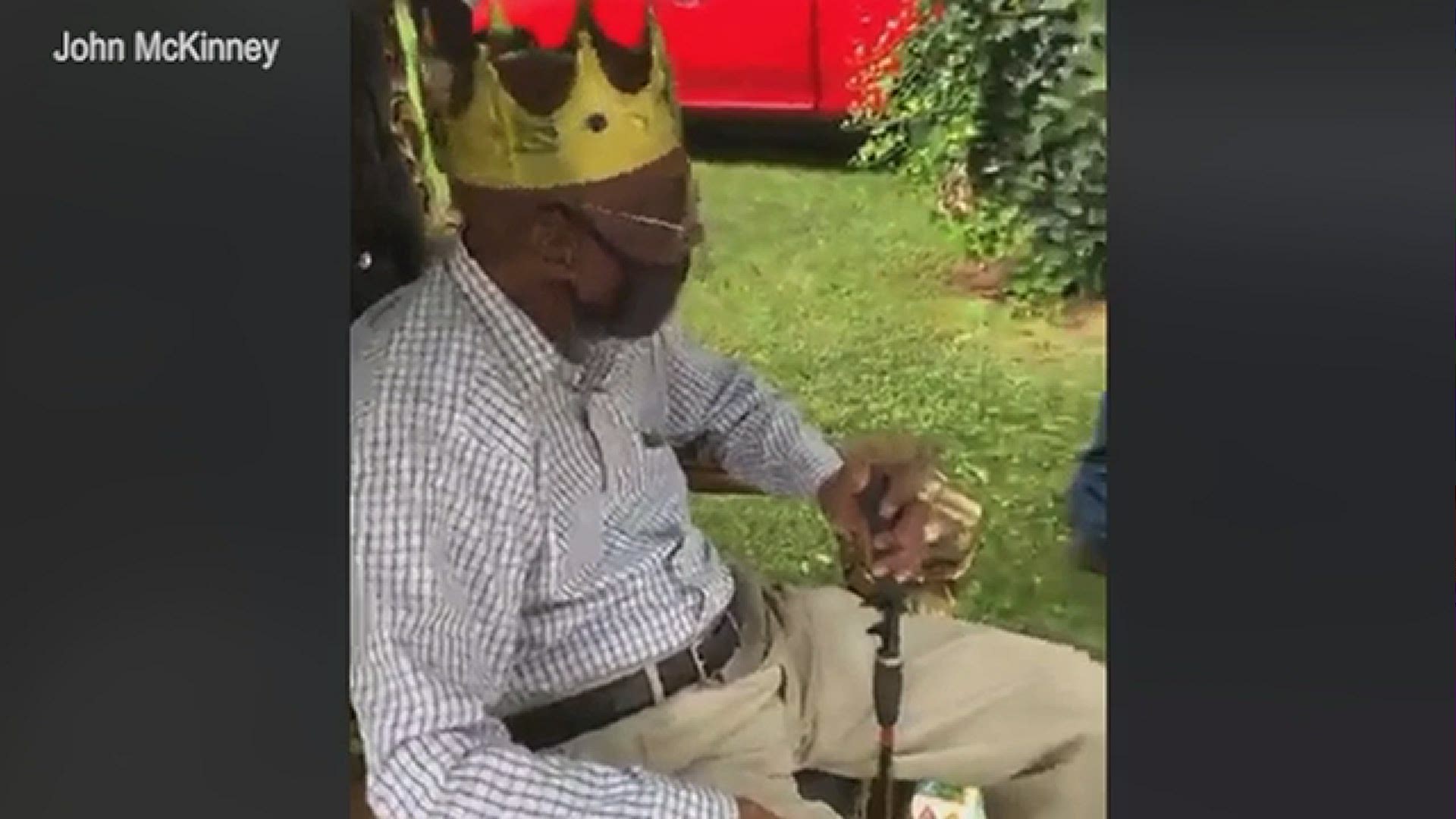 "We were just thankful and grateful that we all had an opportunity to celebrate that day," McKinney said.

Johnny McKinney was thrilled beyond belief, he never expected so many people to come out and celebrate his big day with him.

McKinney said days after the party, his grandfather is still on cloud nine.

"This is our new normal, and we don't know for how long," McKinney said. "But he was grateful and thankful for everybody that came up."

McKinney said even though his grandfather is 102 years old, he said he still cooks for himself, goes on daily walks and even made a Tik Tok video with the family last Sunday.

RELATED: These states require face masks be worn in public

McKinney said as far as the coronavirus pandemic goes, his grandfather is doing pretty well.

"He's maintaining, you know. We talk," McKinney said. "And he lets us know how he feels and we're just grateful and he's been doing the best he can despite all this."

Charlotte woman says doctor took time to braid her hair before surgery: "To have that experience, it is priceless."

One man band: Teacher records 22 parts of 'Pomp and Circumstance' to honor seniors