More work needed in fight against pancreatic cancer, one of the most deadly in the US 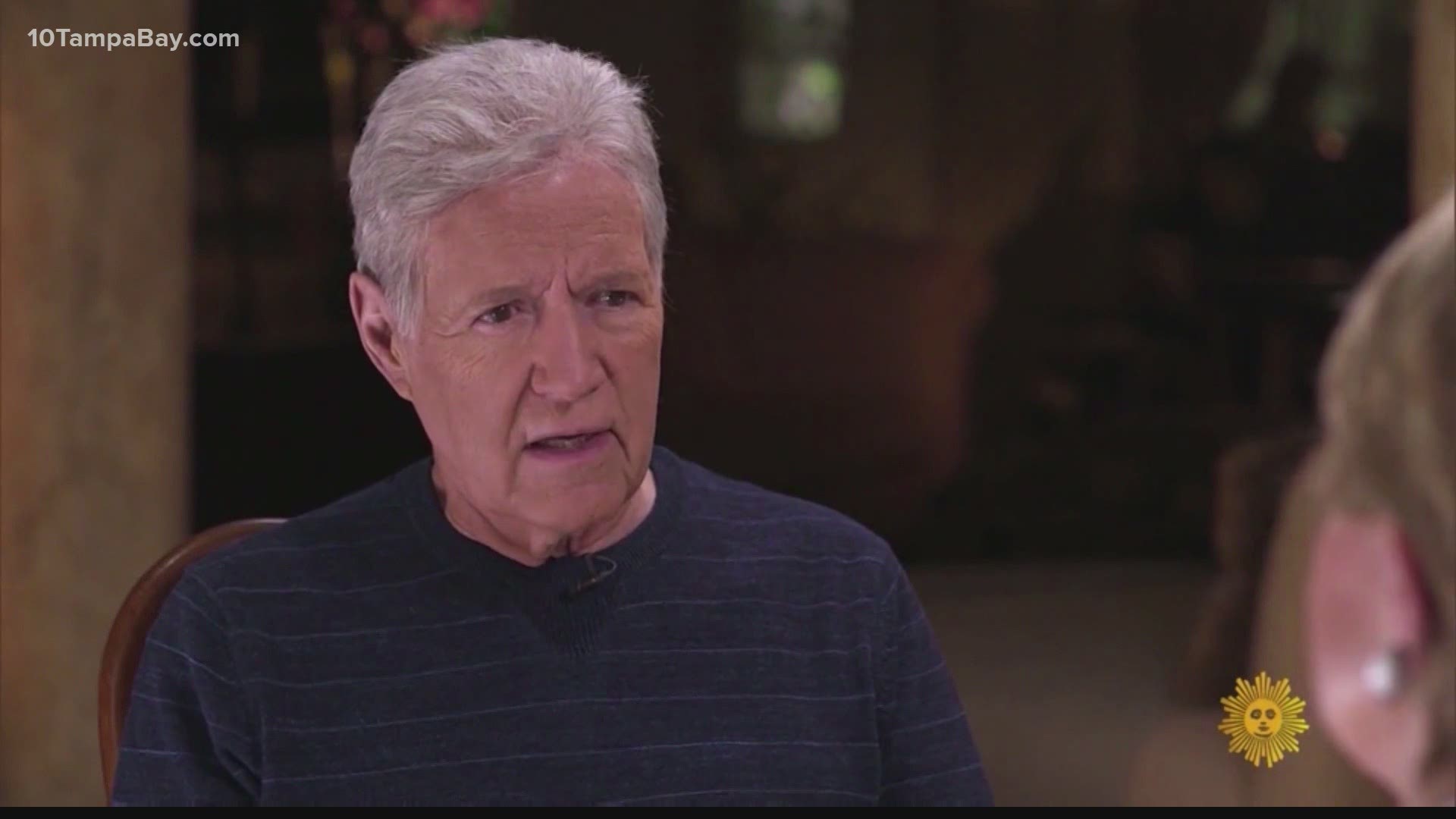 This weekend’s passing of "Jeopardy!" host Alex Trebek has once again reminded us how much work must still be done in the fight against pancreatic cancer.

An estimated 57,000 new cases were expected to be diagnosed in the U.S. this year. Many of those cases will be diagnosed in stage IV when the cancer is most difficult to beat.

And while the survival rates have been slowly increasing to about 9 percent, doctors say early detection will be key.

“We’re still in the single digits; that’s not a victory, but at least we’re going to right direction,” said Dr. Michael Wallace of the Mayo Clinic.

Dr. Wallace says pancreatic cancer can be difficult to detect early because of the organ’s location in the body.

“The pancreas is very deep, it’s right in the center of the body and so you really can’t feel it.”

Patients often show up at the doctor experiencing belly pain or yellowing of the skin or eyes, but by then the cancer has often reached a more advanced stage.

At Mayo, they’ve recently identified a new warning sign: new onset diabetes in a patient who is unusually losing weight.

“If you were getting higher blood sugars and your weight is falling that is a big red flag,” said Dr. Wallace. “That is really our best single early predictor.”

Researchers are also looking for new ways to detect biomarkers through a simple blood, urine or stool test. Trebek’s public fight against pancreatic cancer helped raise awareness of just how important the work of researchers continues to be.

“Obviously Trebek was a great advocate for what are the answers,” said Dr. Wallace. “We need to keep asking those important questions much like he did."

RELATED: What it was like behind-the-scenes of Alex Trebek's final 'Jeopardy!' tapings