Exposure to the chemical could lead to roughly 100,000 premature deaths among Americans between the ages of 55 and 64.

TAMPA, Fla. — Daily exposure to a synthetic chemical called phthalates, which is found in hundreds of consumer products, can lead to premature deaths, a new study found.

Phthalates is used to make plastic products more flexible, according to the National Institute of Environmental Health Sciences. The chemical can be found in food packaging, cosmetics, children's toys and medical devices.

The study, which was published Tuesday in the peer-reviewed journal Environmental Pollution, found exposure to phthalates could lead to roughly 100,000 premature deaths among Americans between the ages of 55 and 64. Researchers say adults who showed high concentrations of the synthetic chemical in their urine were more likely to die of heart disease.

Those deaths also came with a price. Researchers estimated the premature deaths cost the U.S. economy between $40 and $47 billion in lost productivity.

According to the Centers for Disease Control and Prevention, previous studies of phthalates have shown it affects the reproductive system in animals. However, it's still not clear the full extent it has on human health. 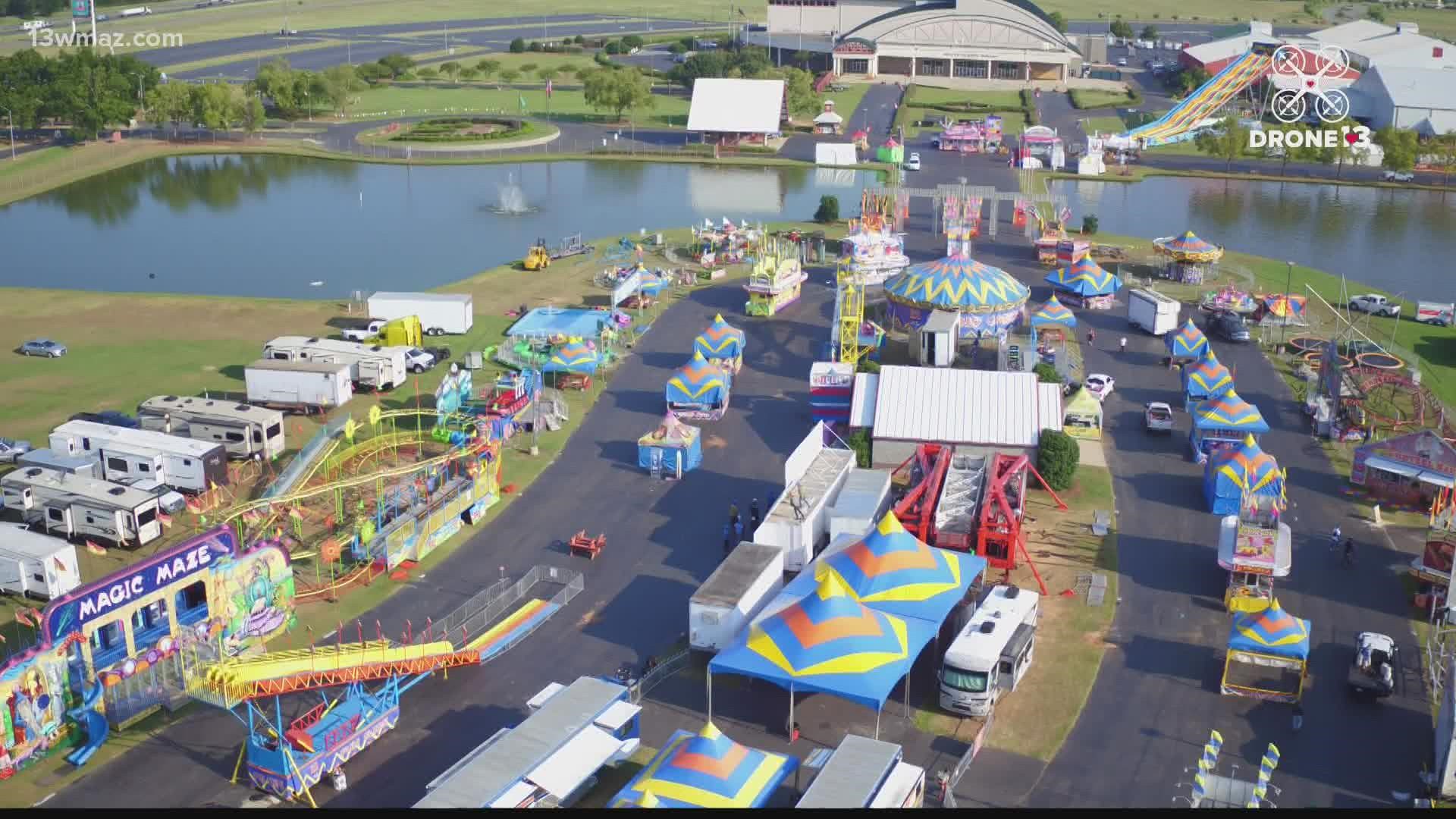 4 E. coli cases may be linked to Georgia National Fair