It wasn't on a sunny, summer day when people were enjoying the cool waters. It happened in the dead of winter on what should be the happiest day of the year. 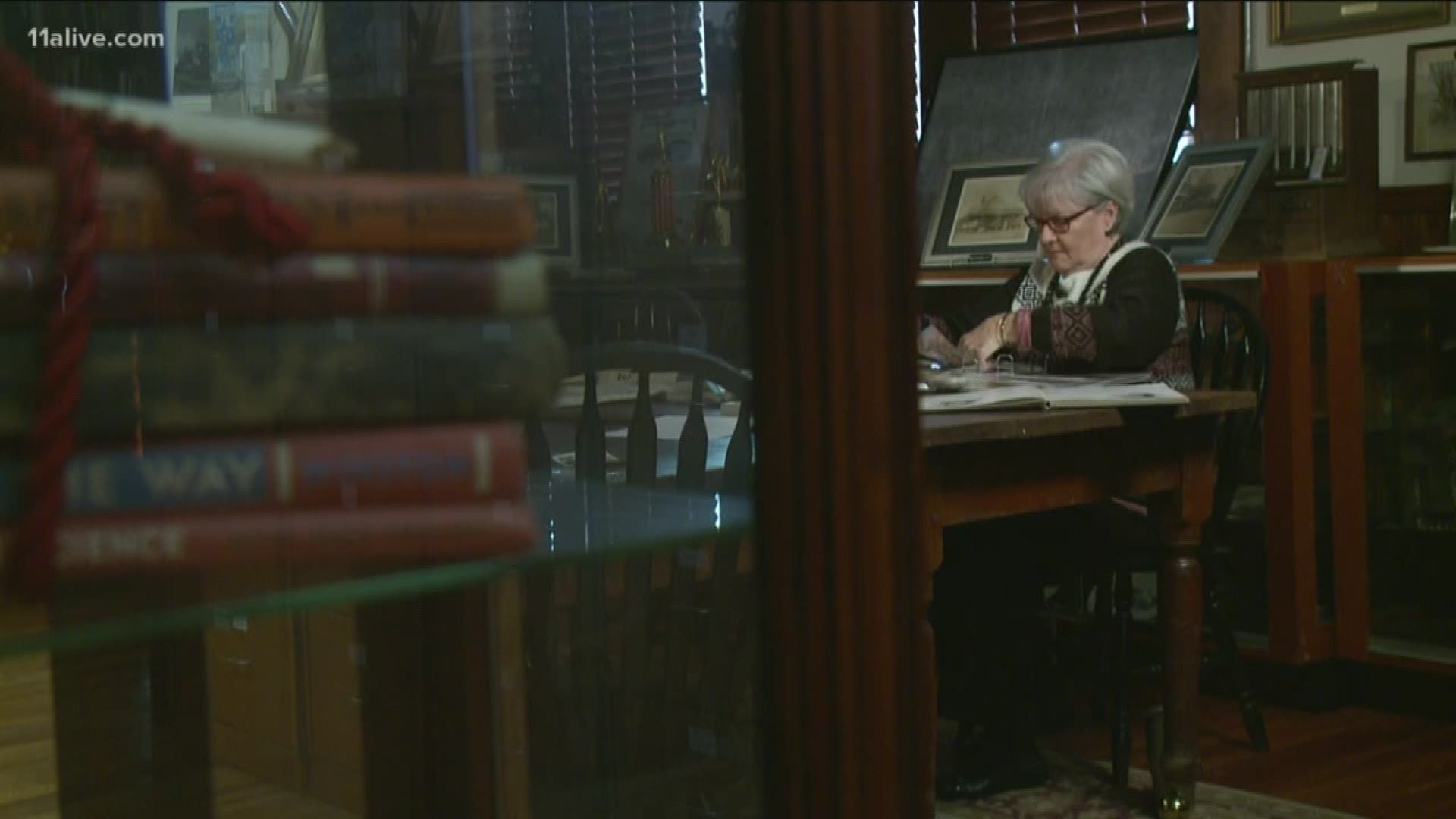 It was the day a bridge near her neighborhood in Forsyth County became the epicenter of a holiday tragedy.

“My stepdad was visiting his mom and dad in Hall County,” said McConnell. “When he returned he was very upset. He had come across a wreck that involved a family with children.”

That wreck involved two families filled with 11 adults and children. By the time good Samaritans and divers pulled everyone out of the water, the death toll would rise to seven. More than half a century later, it remains the deadliest day on Lake Lanier.

Christmas Day at the home on West Myrtle Street in Gainesville began as it does for many families with young children: a frenzy of presents, playing and cooking.

The Brown and Rodgers families both lived in the Gainesville home with their children. There were four adults and seven children, ranging in age from infants to six years old. As the children played with their new toys, the mothers spent the morning cooking a Christmas meal.

Around 1 p.m., they all decided they wanted some apples for their holiday meal. So both families piled into the Brown family’s 1959 car to drive across Lake Lanier to an orchard. When they hit The Two Mile Bridge on Highway 141, the driver lost control of the car.

MORE: Dangers lurk in the water of Lake Lanier

“It was down a slope and I think you came around a curve and started down,” said McConnell who lived near the bridge. “So it would have been very easy to venture off into another lane.”

According to published reports in 1964, the car clipped a guard rail, hit a power pole so hard it snapped it in half and flipped into Lake Lanier.

“I think he got there just moments after the accident happened,” McConnell said remembering her stepfather describing how he tried to pull people out of the water.

He was one of several passersby who jumped into Lanier’s cold waters to try to help. Divers from local fire departments were also brought in and reported near zero visibility. The car lay at the bottom of the lake, submerged in about 30 feet of water.

"He (Martha’s stepfather) jumped out of the car to see if he could help and he told us there was what he thought was a doll belonging to one of the children floating in the water,” said McConnell. “And then they found out it was actually one of the children.”

According to published reports at the time, witnesses said Mr. Brown was driving the car and had been drinking “rot gut liquor” Christmas morning.

“You just didn’t hear things like that - that big of a tragedy happening around here,” said McConnell

She still lives in Forsyth and is now the head of the Cumming/Forsyth County Historical Society.

Hundreds of people lined the shores of Lake Lanier that Christmas Day in 1964, mourning for the families as crews tried to recover the bodies and tend to the survivors. In the end, seven people perished: two adults, including the driver, and five children.

“I think it just horrified him because there were so many children involved,” said McConnell

She said memories of the incident stayed with her stepfather for years after.