A woman who lost her daughter on United Flight 93 is helping build the September 11th National Memorial Trail, connecting the three crash sites. 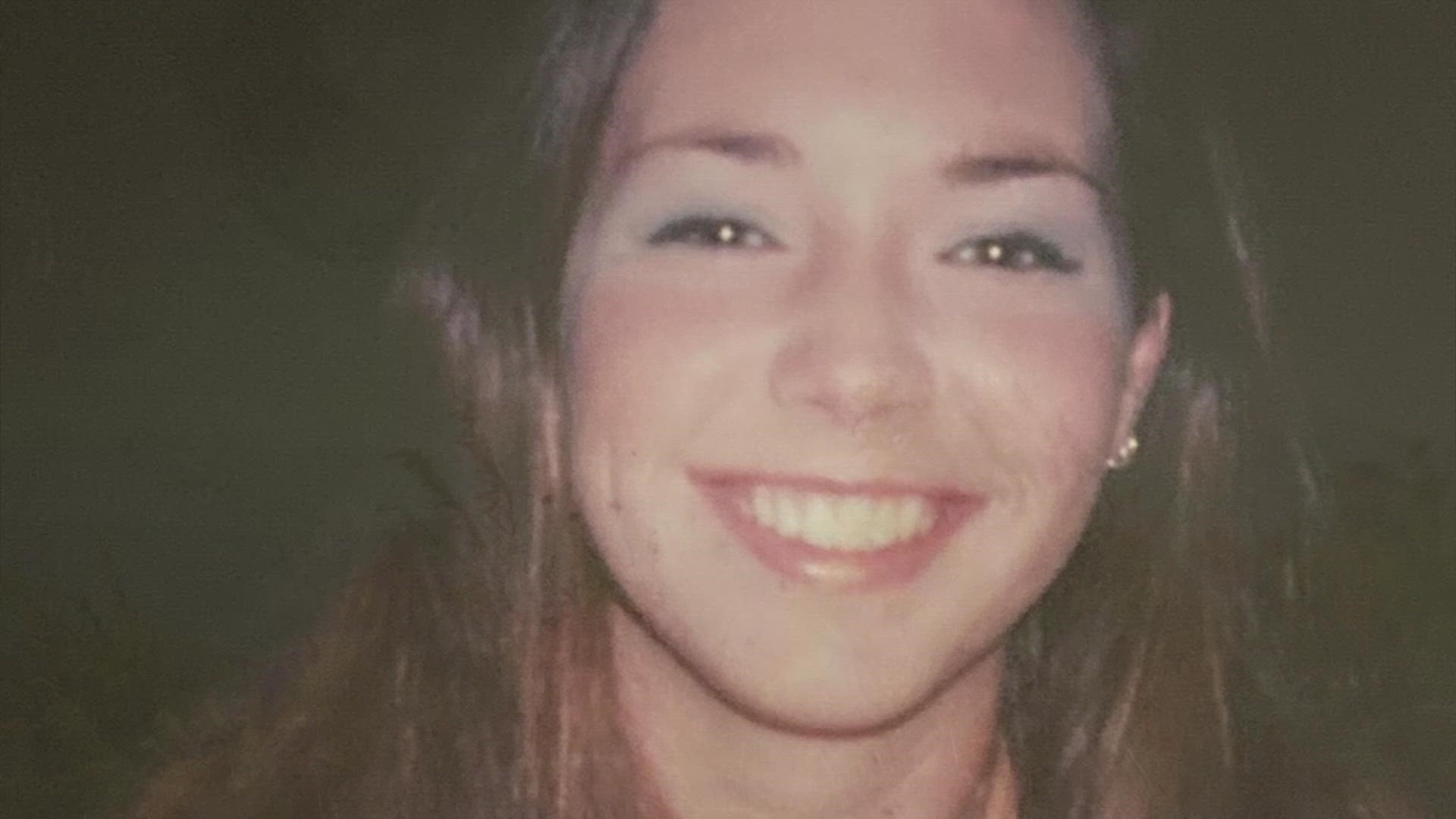 WASHINGTON — It's been 20 years since the deadly Sept. 11 terrorist attacks.

Since the crash of United Flight 93 took the life of her 20-year-old daughter Deora, Deborah Borza has been working to ensure that a fitting memorial to the flight’s passengers and the crew was built in southwestern Pennsylvania.

Deora was the youngest passenger on United Flight 93.

"She was just amazing. She was intelligent, she loved the French language, she was very fluent in French. English was a very easy subject for her so she was always setting her sights on something that was a little bit more challenging. She didn’t let anything stop her," Borza said.

Borza explained what happened on that day.

"Deora was headed home to San Francisco, where the plane was destined to land. She had been back in the Newark area visiting her girlfriends, who were all starting their junior years in college. She was headed home, she was a standby passenger on United 93," she said.

Borza said the loss stays with her.

"It's been 20 years, and depending on the view that I take, as a mother losing her daughter, it’s as if it were yesterday," Borza said.

Since the tragic day, Borza has played an active role in helping tell the stories of the men and women who lost their lives during the attacks. First, by helping create a permanent Flight 93 Memorial and now with the Sept. 11th National Memorial Trail, connecting the three crash sites in D.C., New York City and Shanksville, Pennsylvania.

She said the trail is all about connection and helping tell the stories of the men and women who lost their lives for generations to come.

"Connect with maybe someone you know who died on September 11th or with a firefighter or one of the first responders. Or, maybe you did not know anyone and you find somebody you can relate to," Borza said.

Now, as she prepares for the 20th anniversary, Borza plans to be back in Pennsylvania for the memorial to honor the legacies of the lives lost, including her own daughter.

Borza plans to commemorate the 20th anniversary of 9/11 by taking part in the Tour De Trail, a 24-mile bike ride along the September 11th National Memorial Trail, ending at the United Flight 93 National Memorial.