So far on the proposal, Douglass Theater, the Sports Hall of Fame, Tobesofkee Rec Area, the Centreplex, Cherry Blossom, and the General Fund. 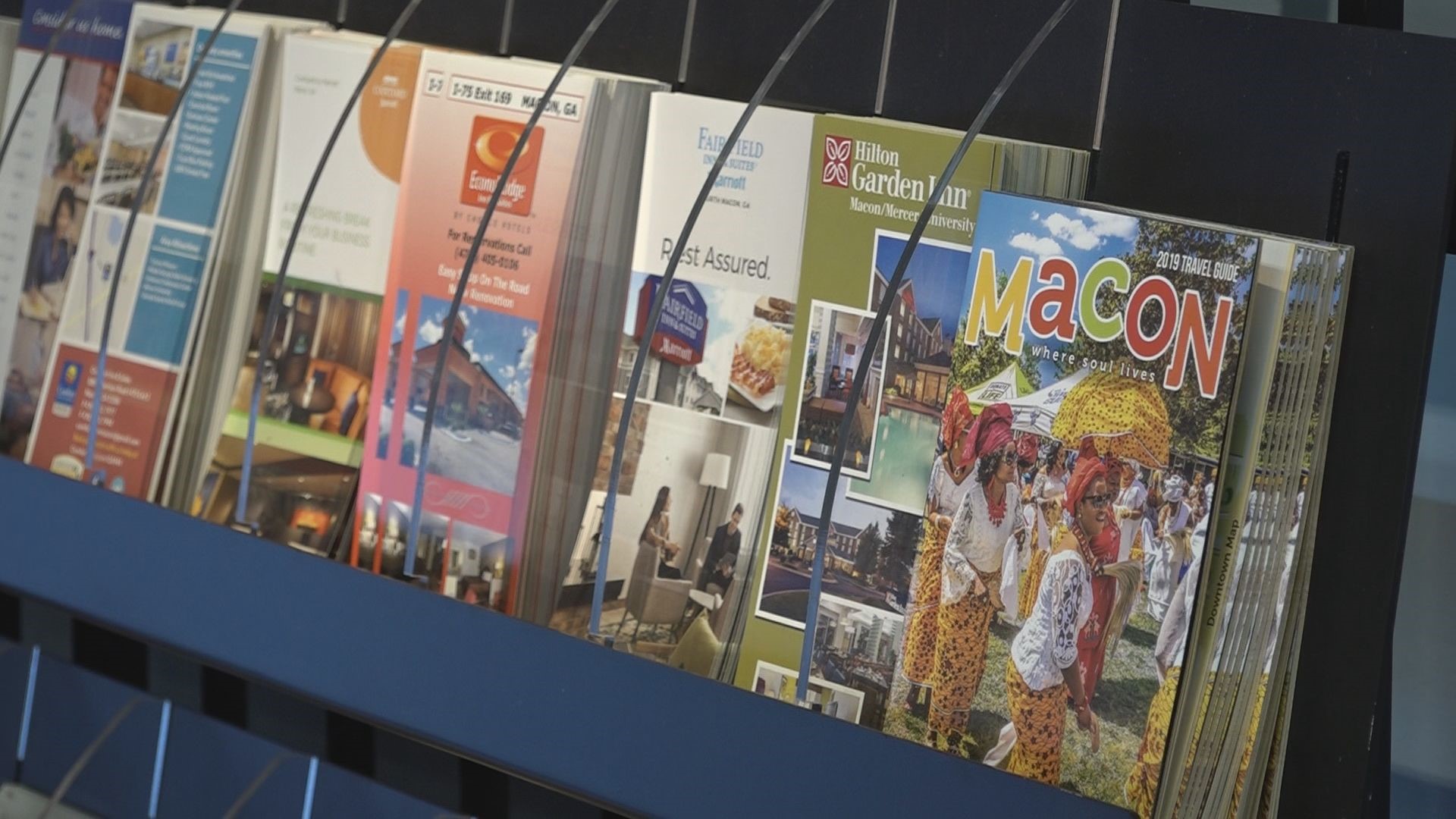 However, commissioners are still working through how to divide the money among the different tourist spots in Macon.

Sherry Singleton with Museum of Arts and Sciences said, "Children should be able to touch and feel and look by being able to be in a facility like this."

Your local museums rely on county funding to keep their doors open. Without it, they are forced to scrape the barrel. "If that's not there, then we will pick up the responsibility of that, and privately raising the funds, well, that means increasing rates," says Singleton.

This past year, Bibb County made budget cuts to the Tubman and the Museum of Arts and Sciences.

After Governor Brian Kemp signed the hotel motel tax increase into law,  raising Bibb County's hotel tax from 7% to 8%, these museums may get some extra cash in their pockets.

"We are dedicated 24/7, 365, to making sure we get people coming into town to spend their tourism dollars," says Gary Wheat, President and CEO of Visit Macon.

Now, Bibb County commissioners are discussing the best way to split up an extra $600,000 among several tourist attractions around Macon.

Wheat already receives funding in the proposed amendment, along with the Douglass Theater, the Sports Hall of Fame, Tobesofkee Rec Area, the Centreplex, and the General Fund.

"We want to make sure that our museums, our events, continue to be strong, and that they are investing their selves back into the growth of that local tourism economy here," says Wheat.

The Cherry Blossom Festival became a reality because of that hotel-motel tax revenue.

"We are kinda known as the Festival Capital of Georgia," says Wheat.

Right now, the Tubman and the Museum of Arts and Sciences aren't included in the proposal, but commissioners still haven't made concrete plans on where the money will go.

The proposal was tabled at this week's commission meeting so the county finance committee could review it again.