House and brush fire breaks out in Port Aransas

The blaze started just before 8:00 p.m. Saturday at a home out by Palmilla Beach Resort. 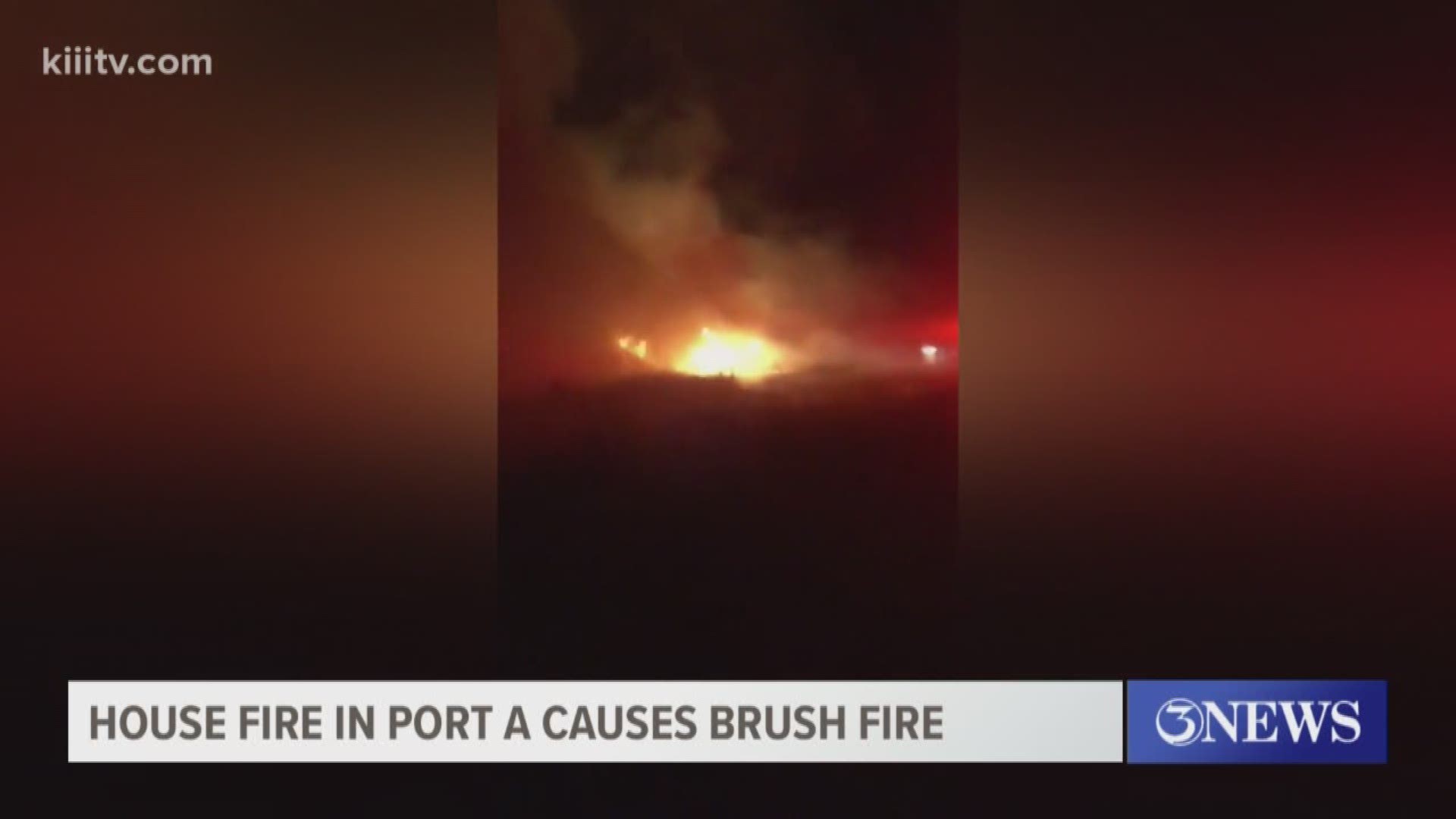 PORT ARANSAS, Texas — Fire crews were called out to a house fire in Port Aransas Saturday at 8:00 p.m.

The home was out by Palmilla Beach Resort.

According to Nueces County ESD Number Two, the blaze spread out and became a brush fire almost causing another home to catch fire.

The cause of the fire is still under investigation.