Charges against the Tara Grinstead suspect include rape, aggravated sodomy and aggravated assault 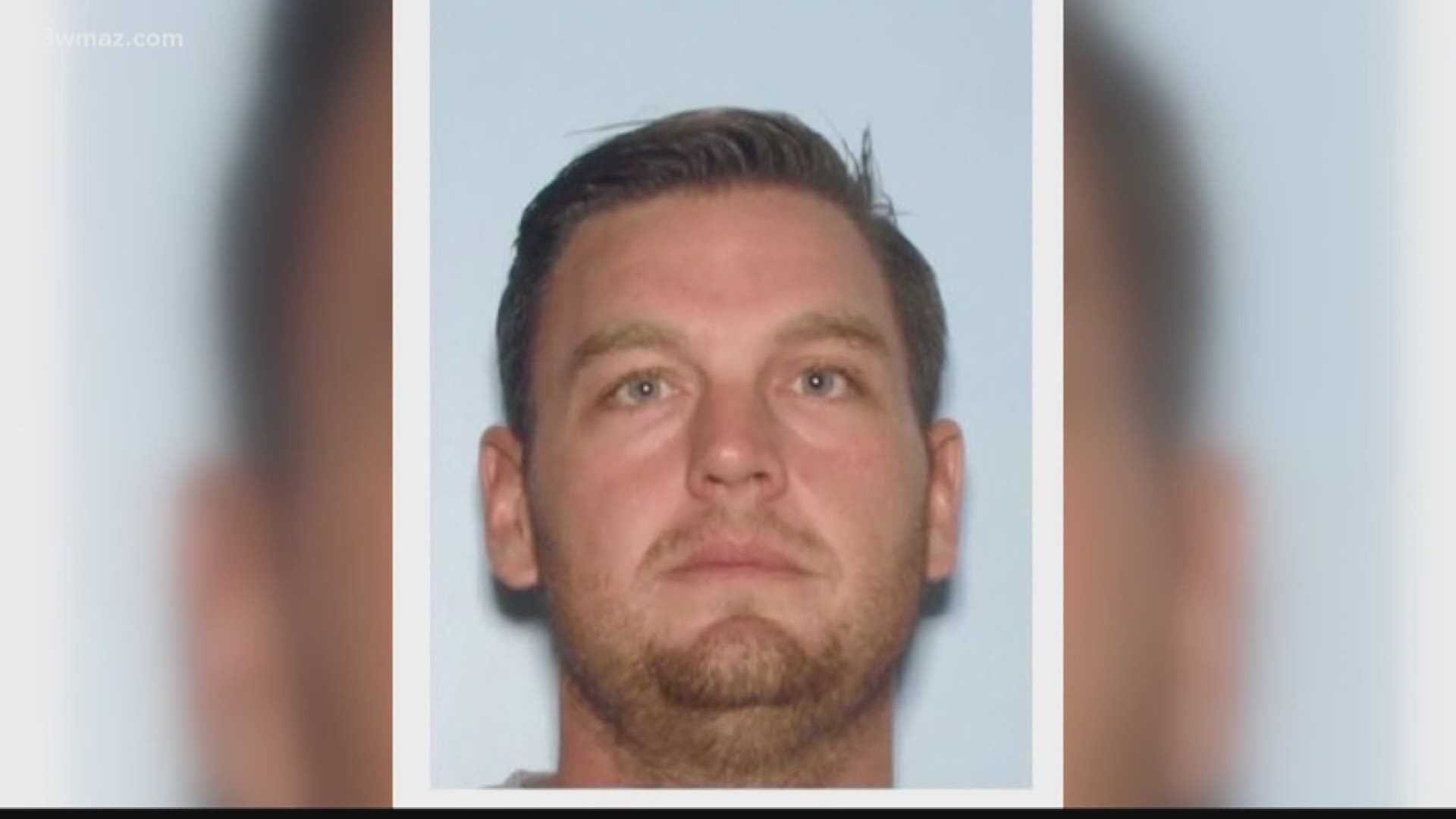 A Houston County grand jury on Tuesday indicted Dukes on a dozen charges.

Warner Robins police said Dukes kidnapped two women on Jan. 1, took them to his Bonaire home, and sexually assaulted them. He also threatened the women with a gun, police said.

Dukes already faces charges in Ben Hill County, where he is accused of helping to hide Tara Grinstead's body in 2005.

And since New Year's, he's returned to federal prison for violating probation in a third case. He pleaded guilty in 2013 to stealing more than $150,000 from the US Army and was sentenced to 27 months in prison.

According to the new indictment, Dukes is now charged with:

-- two counts of aggravated assault with a dangerous weapon. According to the indictment, Dukes pointed a Browning 20-gauge shotgun at both women and threatened to kill them;

-- four counts of possession of a firearm during commission of a felony;

-- and one count of possession of a firearm by a convicted felon.

Dukes went missing after the New Year's Day incident and was arrested four days later at a relative's home in Irwin County.

No trial date has been set for Dukes on either the Houston County case or the Ben Hill County charges.

His friend, Ryan Duke, is scheduled to stand trial in April for killing Grinstead, an Irwin County teacher.

The two men were charged in early 2017, more than 11 years after she went missing.

Investigators won't say if they ever found Grinstead's remains.