'Means everything to us': Hunt High School gym gets state historic designation

One former Peach County high school could end up on a national list to be preserved for years to come. 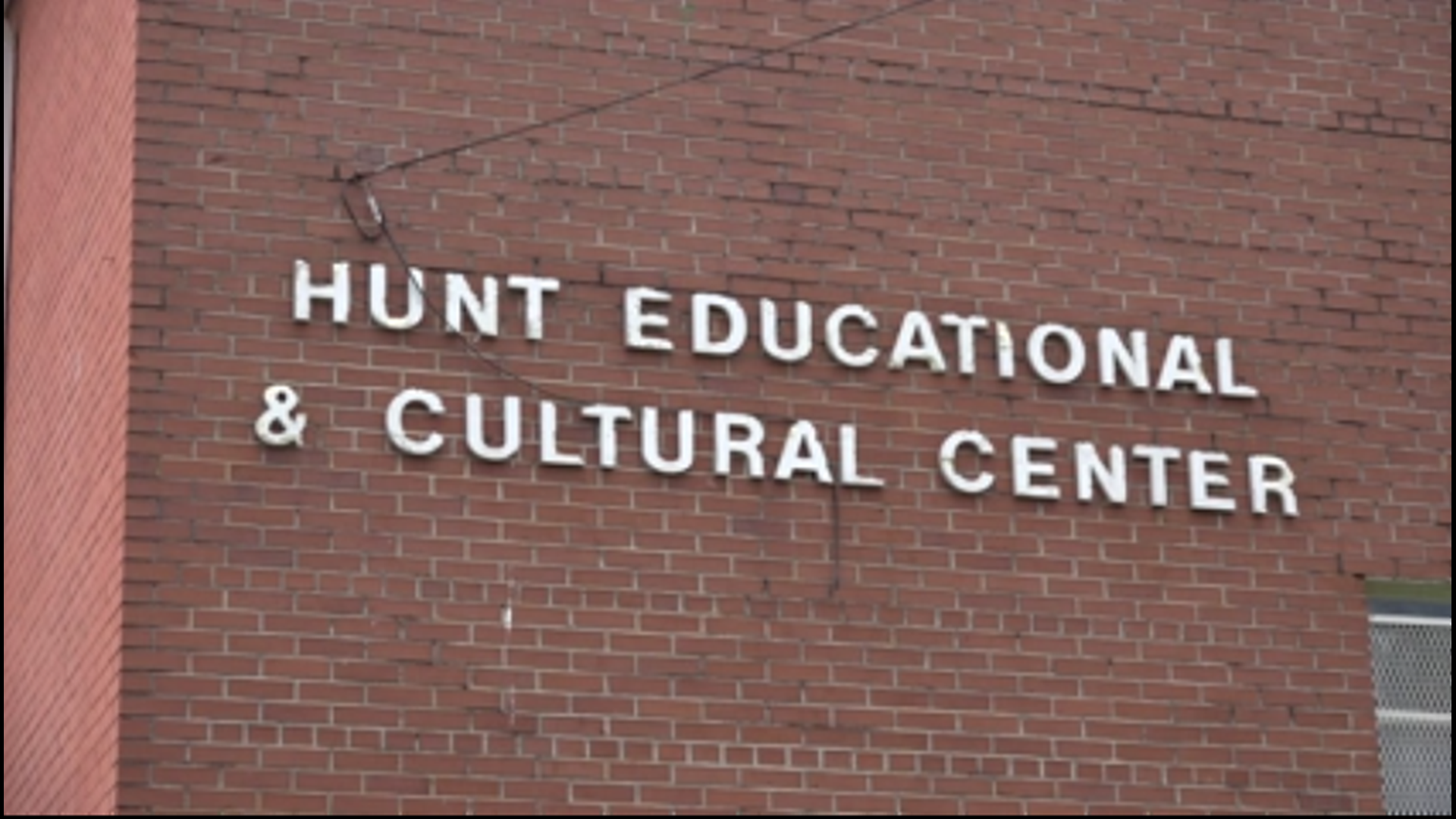 Henry Hunt High School in Fort Valley has been closed since 1970.

Since then, one group is making sure the Hunt Gym gets the recognition it deserves.

Janet Simmons-Lee is one of 108 people who graduated from Henry A. Hunt High School in its final year.

She says growing up in Fort Valley, the school and its gym both hold special memories.

On May 21, the gym was officially added to the Georgia Register of Historic Places.

Now, thanks to the Hunt Legacy Committee and vocal alumni like Simmons-Lee, it could be put on the national list before the end of the year.

"That gym means everything to us. It's not so large, but it was large enough for us at Hunt High," Simmons-Lee said.

She says over the last five decades, they've worked to keep the legacy of the school alive, and looked forward to celebrating the half-century anniversary in 2020.

She says the COVID-19 pandemic postponed the celebration, but it will now be historic for more than one reason.

"It would just mean the world to all Fort Valleyans to let the world know what we stand for. We're not only known for peaches, we're known for great people," she said.

The class of 1970 is celebrating its 50th anniversary at the end of June.

The Hunt Gym is currently being used as an event space.

The rest of the Hunt High School campus is owned by the county, and the building is now used as office space.