Arthur Williams has been missing nearly two weeks. On Wednesday, his church family held a vigil to pray for his safe return. 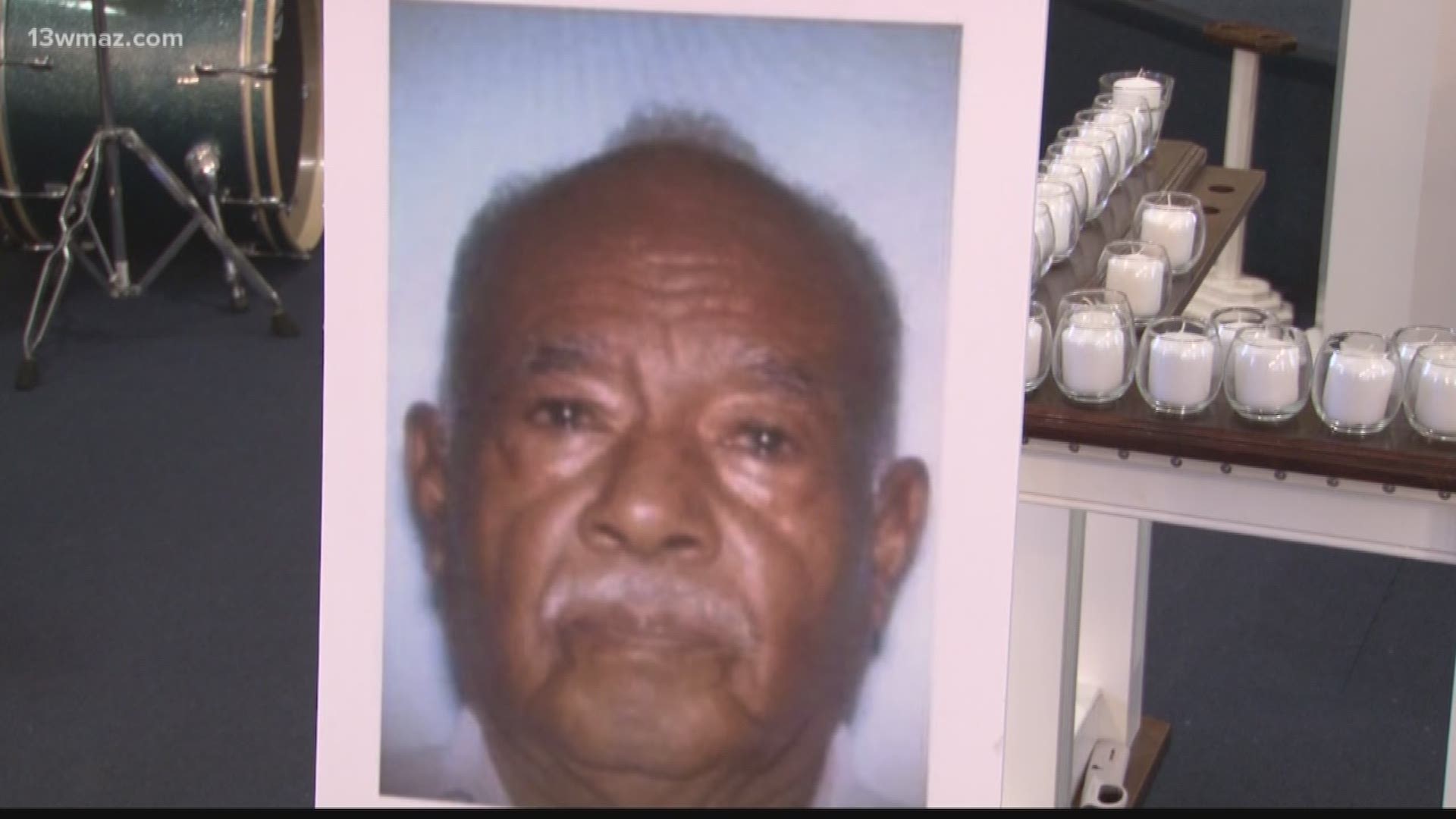 JEFFERSONVILLE, Ga. — It's been nearly two weeks since a Wilkinson County man was reported missing.

On Wednesday, friends and family of Arthur Williams gathered at Williams Chapel CME Church to pray for his safe return.

"When he comes to church he sits on the third row on the very left," said his pastor Angela Wootson.

But for the last two Sundays, Williams' seat has been empty. The 81-year old went missing May 10, last seen walking on Balls Church Road near the Twiggs County and Wilkinson County line. Law enforcement said search trails have gone cold. Williams' brother Moses says the silence and uncertainty is deafening .

"It's been rough, I want him to come home," Moses Williams said. "We're not coming up with nothing. That's what's so hard."

Still, his church family believes he can come home safe. At the very least, they want some closure on what happened to him. One after the other, they offered up positive memories of their time with him during his long run at Williams Chapel CME. Afterwards they sang hymns and lit candles before a prayer.

Wootson said community support is the best thing the family can have right now.

"The community, as well as the church family can come together on behalf of someone they know or not may know in times like these -- it shows the heart of what ministry and kingdom life is all about," Wootson said.

Wilkinson County Sheriff's Office is leading the search for Williams. Any information on his whereabouts can be relayed to the sheriff's office at 478-946-2411.