It turns out all that construction at the I-75, I-16 split is slowing down more than just your commute. It's backing up work at local body shops, too. 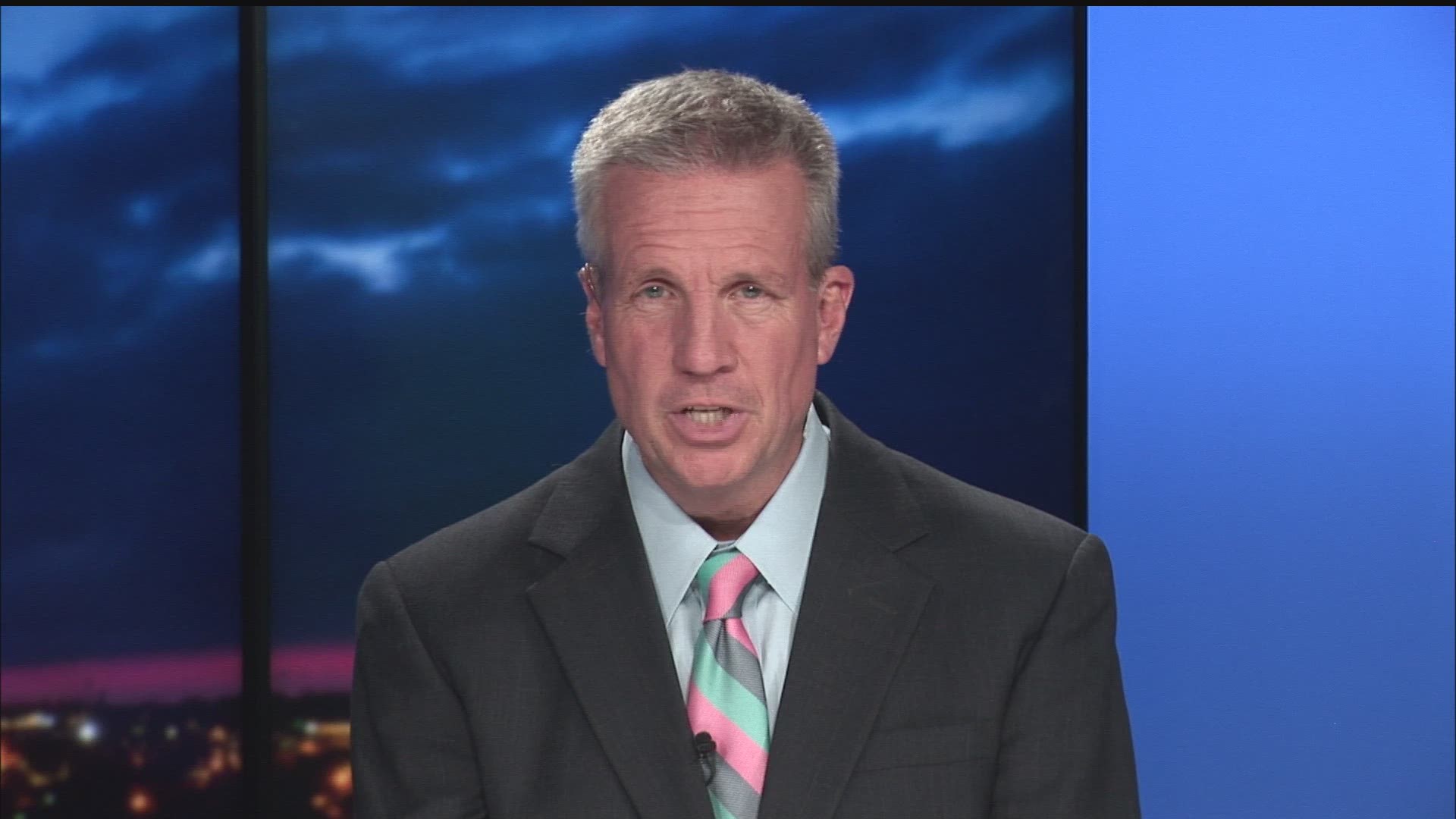 MACON, Ga. — At Harrison's Body Shop on Clinton Road, they've got a traffic jam of their own inside.

Dan Stewart has worked here for over 20 years. He says they've been getting a number of vehicles in the shop from damage due to the interstate construction.

He says they've had everything from minor buffers and bumper replacements to more serious dings, like broken suspensions, but if you need to fix a minor dent or ding right now, you'll be waiting a few weeks.

"You can't get your car fixed at Harrison's until the second week of April right now, if it's driveable," says Stewart.

That's the case for a number of shops here in Macon. State Farm agent Janice Roberts says her clients have come to her frustrated with the repair times.

"I've had clients tell me that the body shops are backed up to the middle of next month because they've been bombarded with claims," says Roberts.

The wait time is even longer for newer cars.

"A bumper years ago would be taken off and a new one put on. Now, they have electronics in them, they have cameras in them and sensors."

We reached out to the Georgia Department of Transportation for a response.

Penny Brooks from GDOT says their crews are using signs and other ways to alert you slow down in the work zones.