It's already passed the House of Representatives unanimously 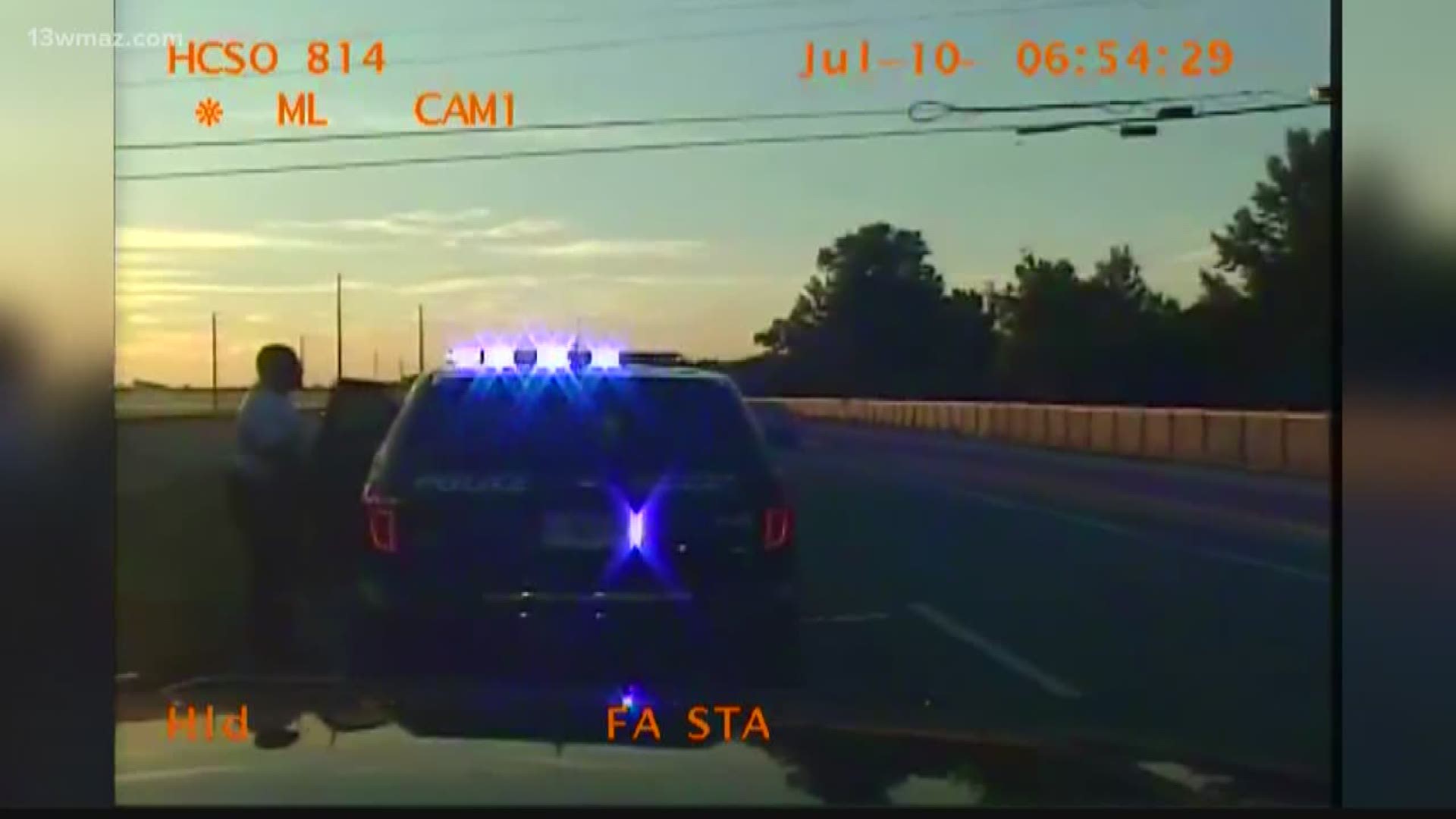 WARNER ROBINS, Ga. — A 13WMAZ investigation is getting results at the Georgia Statehouse.

She said she took an Ambien sleeping pill as prescribed but still had a bad reaction the next day, blacked out behind the wheel of her car, and was charged with DUI drugs even though she followed her doctor's orders.

When we spoke with her last March, she said she was "very embarrassed, very humiliated."

Our investigation revealed that Georgia Code punished people who were convicted or pleaded guilty to a DUI drugs charge more severely than those with DUI alcohol charges.

Currently, both DUI drugs and DUI alcohol guilty pleas result in a license suspension but alcohol offenders can get an exception.

A judge has the authority to grant somebody charged with drunk driving what's called a "limited permit." It gives them the freedom to drive to certain places like work and school.

As the law stands now, judges don't have that freedom in DUI drugs cases

State Representative Shaw Blackmon is working to change that with a new bill designed to give judges the same sentencing discretion in both types of cases and he credits the 13WMAZ investigation for helping inspire the legislation.

"The efforts on y'all's behalf to to look into this and to identify what is, you know, really turned out to be more than anything maybe an oversight in our, in our code," led to the bill, he said.

"If we're going to entrust the judge to allow some exceptions," Blackmon added, "I think it ought to be the same with an alcohol conviction (and) with a prescription drug conviction, and otherwise."

Meade's own advocacy work, he says, also prompted the legislation.

Now, the senate is reviewing the bill. Blackmon is hopeful it will be on Governor Kemp's desk before the end of this legislative session.