So far this year, Bibb County Chief Coroner Leon Jones says there have been 18 suicides, which is four more than last year 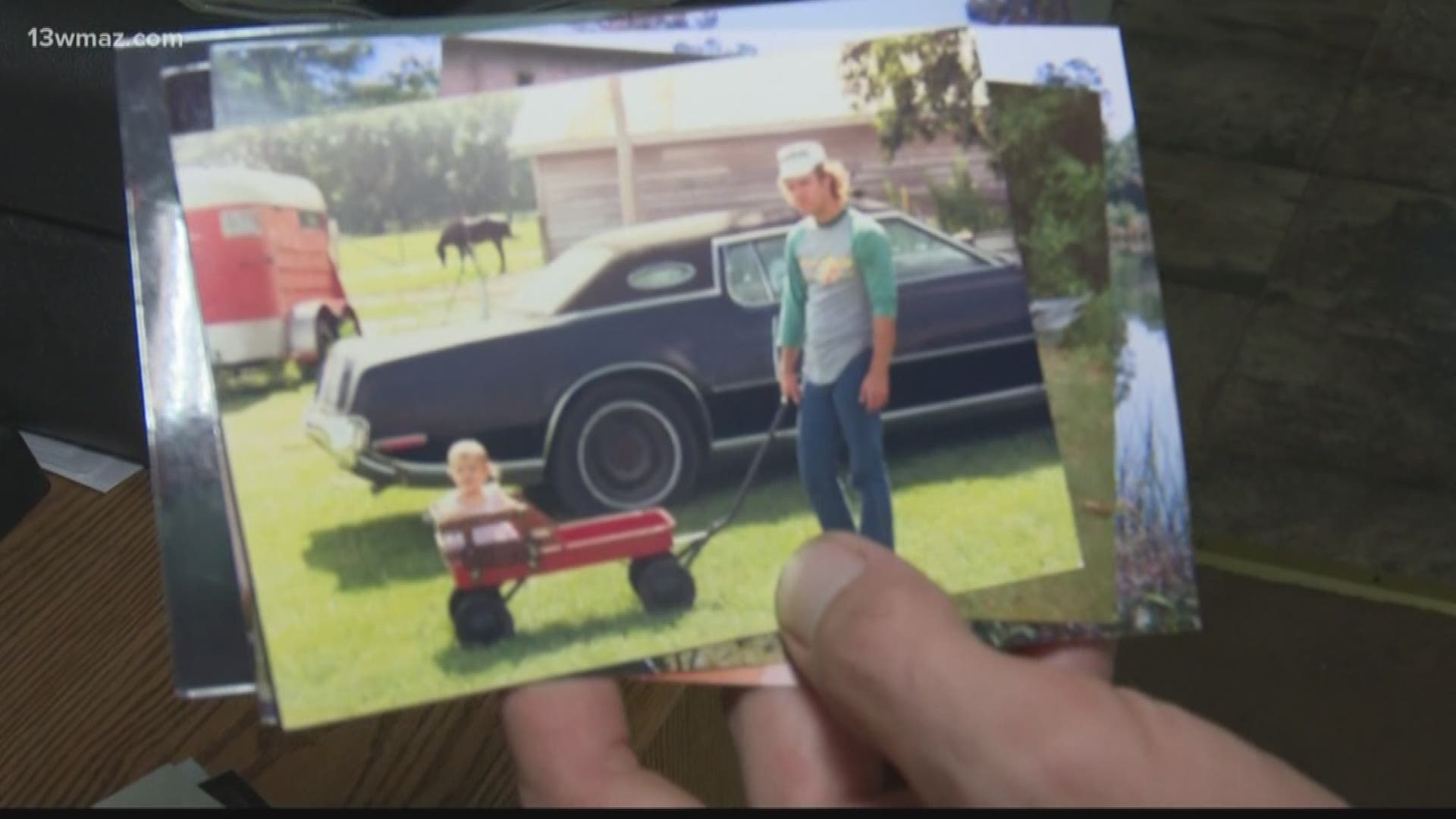 MACON, Ga. — This week is National Suicide Prevention Week. Suicide was the nation's 10th leading cause of death two years ago, according to the National Institute of Mental Health. The Centers for Disease Control and Prevention says more than 40,000 Americans died by suicide in 2017.

In Bibb County there have been more suicides this year than homicides. For every person who takes their own life, there are family members left wondering if they could have stopped it.

"If we were fishing, we were happy," Robert Nobles II said.

There are things that keep us connected to our parents.

"I worked for my dad, we were good," Nobles said.

For Nobles and his father it's construction work, fishing, and hunting that kept them connected.

"Being out there in the woods with him, watching him do what he loves made it something I love," Nobles said.

But growing up Nobles says he also saw a heavy sadness in his dad.

He never thought it would really happen, but at the age of 16, Nobles found his dad hanging in their backyard.

"At this point, I am thinking it is a dream, because he is hanging there," Nobles said.

It's an image he says will never go away.

"That is no way to go though," Nobles said.

Nobles is not the only one that's experienced this loss.

PHOTOS | Central Georgia loved ones that have died by suicide

"My stats say we are at 18," Bibb County Chief Coroner Leon Jones said about the amount of suicides in the county this year.

"When I have to work a suicide in Bibb County, and I know when it is a suicide, it hits home," Jones said.

The records show both Bibb and Houston Counties have a common trend with more white males committing suicide.

Therapist Bruce Conn with Coliseum Hospital says there is no single reason why more white males die by suicide, but he says there is a way to help prevent it.

He says at Coliseum they can treat people facing suicidal thoughts with in or out-patient care.

"So we can do an assessment, we can determine a level of care, and we can get the needs met," Conn said.

He says if you are battling suicidal thoughts to go to your nearest hospital for help.

Nobles says despite his dad leaving this world early his death gave him a new purpose.

Nationally, Conn says this is a problem doctors are working to address. He says you should utilize the suicide hotline or use resources in your community if you or someone you know are dealing with suicidal thoughts.

RELATED: National PTSD Awareness Day: How to get help

For Nobles, he says he still wrestles with why his dad took his own life, but hopes this story gives light to a topic we don't often talk about.

If you or someone you know are dealing with suicidal thoughts, you can call the National Suicide Prevention line at 1-800-273-8255.