Georgia does not require CPR pre-arrival instructions. Our investigation found more than half of Georgia’s 911 centers choose not to offer the life-saving system. 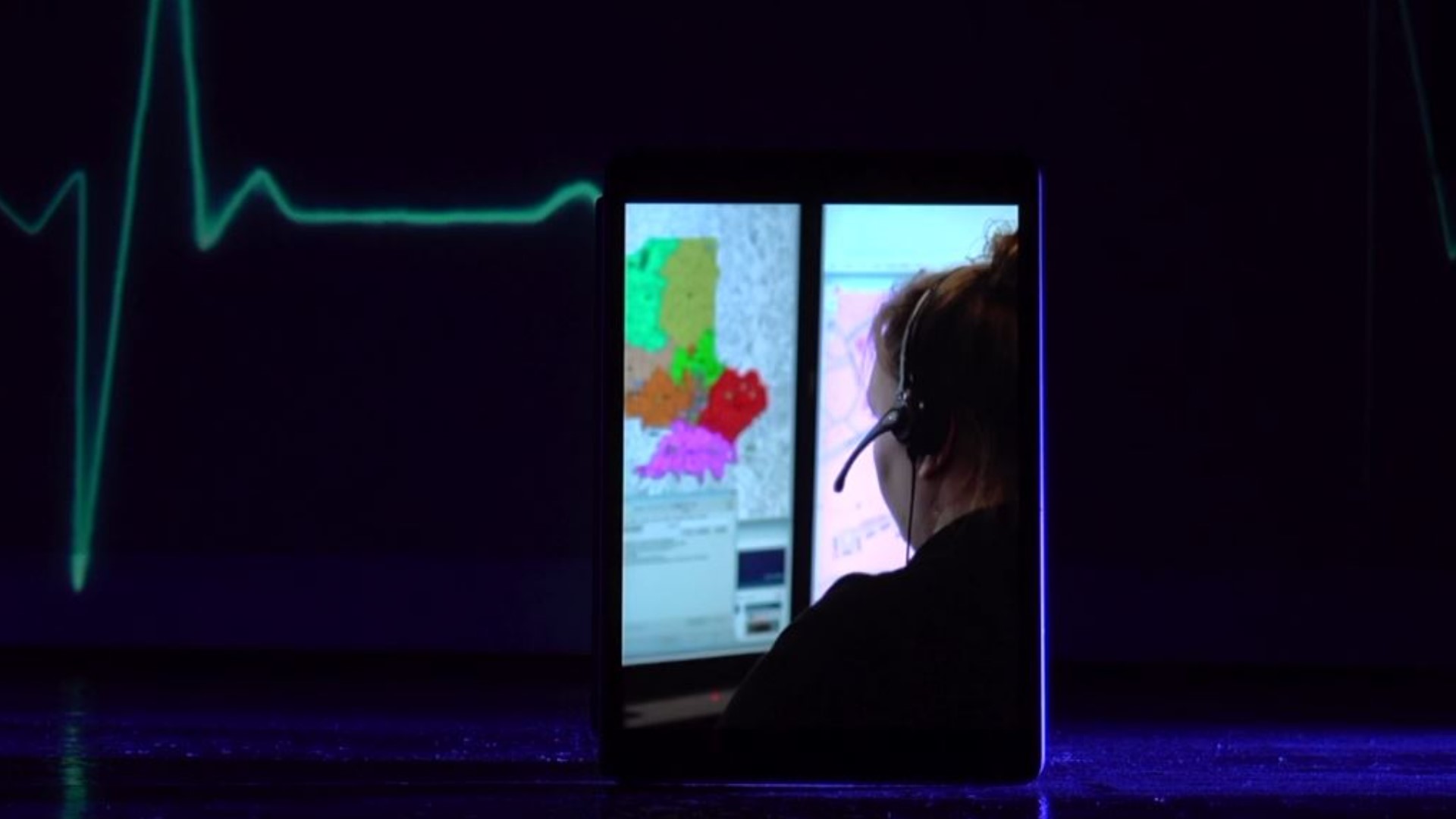 ATLANTA — The nation’s busiest airport is in the process of training all of its 911 operators to provide CPR instructions and other medical advice over the phone, following an investigation by The Reveal on 11Alive.

Hartsfield-Jackson Atlanta International Airport was not alone in deciding not to provide medical pre-arrival instructions to 911 callers. The Reveal has learned that more than half of all primary 911 centers in Georgia choose not to train their dispatchers in CPR or Emergency Medical Dispatch.

As a result, if you call 911 with a medical emergency in Georgia, whether you get CPR instructions will depend on where you are and which 911 center answers the call.

Georgia does not require CPR training for 911 operators, leaving it up to each 911 center to decide if they want to use it or not.

House Bill 827 would change that. The bill, currently pending before the Georgia General Assembly’s House Public Safety Committee, would require Telephone CPR training for all 911 dispatchers in the state.

The measure is model legislation from the American Heart Association which has already successfully passed it into law in several states.

For now, Telephone CPR and Emergency Medical Dispatch are hit or miss from one 911 center to another.

If you reach Fulton County 911, you’ll get a fully trained dispatcher who can guide you through CPR or other pre-arrival instructions.

If your call is answered by Atlanta Police 911, dispatchers will transfer you to Grady EMS operators who have the medical training.

But if Hartsfield-Jackson's Centralized Command and Control Center picks up right now, 911 operators can’t give CPR or other medical pre-arrival instructions. The airport is in the process of training dispatchers and installing EMD software, after the release of The Reveal's investigation.

Of Georgia’s 154 primary 911 centers, 80 choose not to train their dispatchers in CPR or EMD, according to the Georgia Emergency Communications Authority (GECA).

Michael Nix, the state’s 911 director and executive director of the GECA, said the 74 centers that do provide pre-arrival instructions serve 80 percent of the state’s population.

Georgia requires cosmetologists to complete 1,500 hours of training in order to get a license to cut hair. Stylists must also complete at least five hours of continuing education every two years.

To answer life and death calls, Georgia requires just 40 hours of training. Dispatchers are allowed to work the phones and the radios for six full months before even getting the state certification, and they never need to take another 911 class for the rest of their lives.

The state’s curriculum currently does not include CPR or Emergency Medical Dispatch. Neighboring Alabama, for example, has a statewide EMD curriculum funded entirely by the state.

Nix and the GECA don’t support a state mandate, but the agency is handing out grants to 911 centers. Georgia has $1.5 Million set aside for 911 training.

“We have over 100 courses that we’ve approved for them to take including Telephone CPR and Emergency Medical Dispatch for our centers,” Georgia 911 director Michael Nix said.

The GECA said that 33 of the 80 primary 911 centers that don’t currently use EMD or T-CPR have expressed interest in the training, but it is entirely voluntary and grants are currently capped at $10,000 per 911 center.

There were no responsive documents when The Reveal filed a public records request in April asking for the number of Emergency Medical Dispatchers at the airport, or discussions about EMD in its 911 center.

Internal emails show the airport’s top 911 leadership began researching EMD and T-CPR the day after we filed that records request.

Two days after 11Alive published its first investigative report on the death of Thomas Lawson — and the 22 minutes it took to start CPR after his wife first called 911 — the airport received quotes from EMD vendors.

Another internal email shows why the airport didn’t give pre-arrival instruction to Ruth Lawson or anyone else.

“EMD and T-CPR are not required state certification,” airport 911 director Augustus Hudson wrote to the records clerk who was responding to our request for the number of EMDs in ATL’s 911 center. The answer was zero.

As soon as the airport got the quotes for EMD training and software, the deputy 911 director asked her boss when he wanted to discuss the bids.

Hartsfield-Jackson, a city department, chose Priority Dispatch to install the EMD software in the airport’s computer-aided dispatch system, and to train current dispatchers. Some of those dispatchers are already familiar with the program, including the dispatcher who answered Ruth Lawson’s 911 call last November. She was previously Fulton County’s EMD manager and used the same Pro QA software until six months before answering Lawson’s call.

An internal report shows airport managers chose the $84,000 bid from Priority Dispatch over a lower bid from APCO because the Pro QA software is standard in the Metro Atlanta 911 centers that use EMD, and other airports like Dallas Fort-Worth International, Baltimore-Washington International, and Salt Lake City International.

Hartsfield-Jackson has not announced the new EMD program yet, and the airport’s public relations team has stopped answering questions from The Reveal. We discovered the changes through new records requests under the Georgia Open Records Act.

At least 38 people have died following cardiac events at the airport from January 1, 2019 through April 2021, according to records reviewed by The Reveal and a statement from the fire chief who runs EMS for the airport.

The new Emergency Medical Dispatch program will undoubtedly save lives at the nation’s busiest airport, which served 100 million passengers a year prior to the pandemic.

Thomas Lawson’s widow, Ruth, told 11Alive she is pleased that her husband’s death will likely save lives, but she said it should not be up to individual 911 centers to make that choice.

“Maybe it needs to go to a federal level so it goes everywhere and it doesn't discriminate by state, county or city,” the widow said.

One airport with seven 911 jurisdictions | Here's why it matters

She called 911 when a plane crashed. 'They put me on hold'