After 44 years behind bars, Ronnie Long is waiting to hear if courts will overturn his conviction. With COVID-19, his attorney says it’s not safe for him in prison. 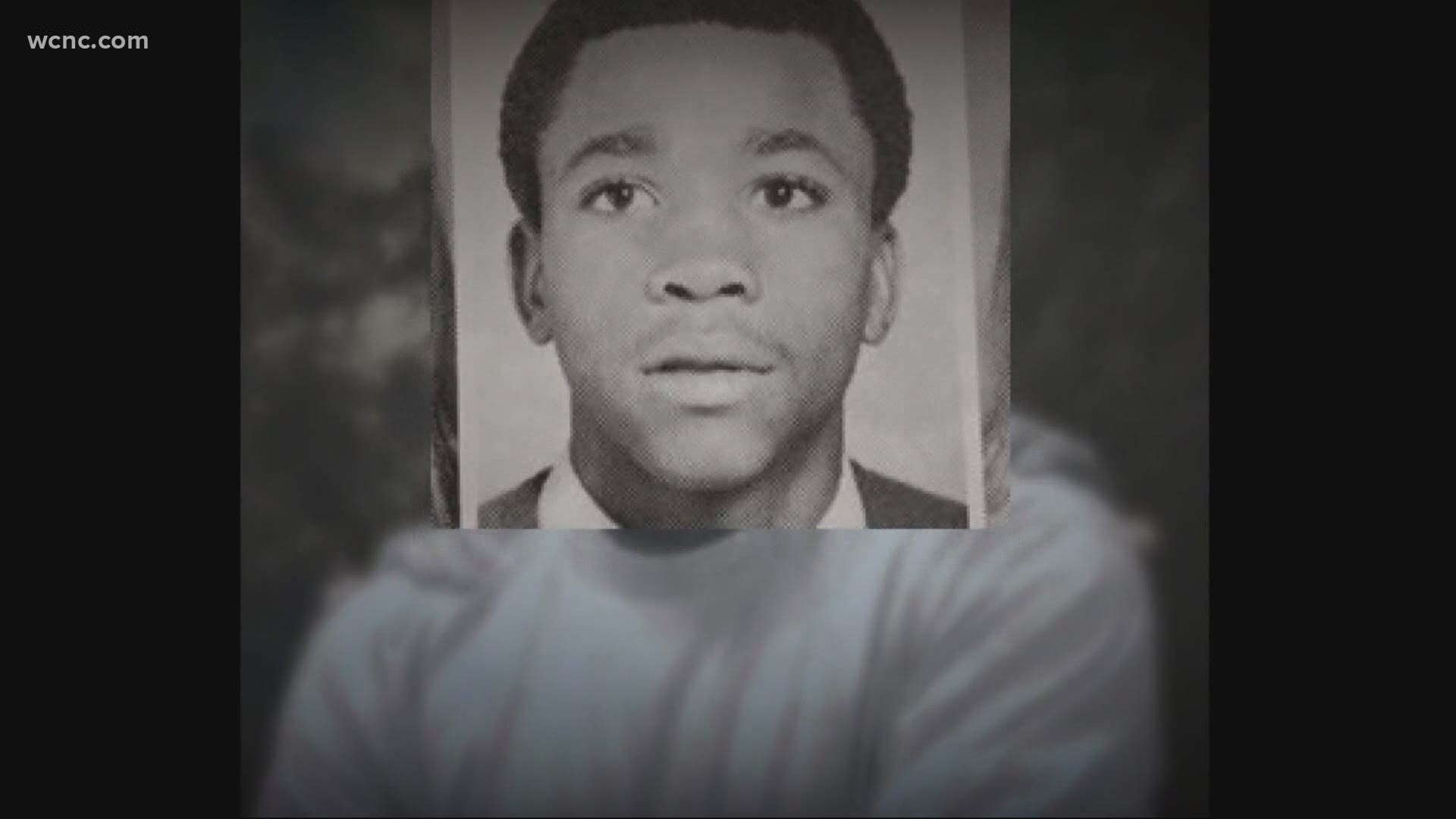 CONCORD, N.C. — There's a new plea to North Carolina Governor Roy Cooper to free a Concord man from prison who many believe was wrongfully convicted. It comes as COVID-19 runs rampant at the prison where he’s being held.

After 44 years behind bars, Ronnie Long is now waiting to hear if the courts will overturn his conviction. In the meantime, his attorney says it’s not safe for him in prison.

The courts heard his case back in April, and several of the judges indicated then they believed the conviction should be overturned. Still, there’s been no decision.

Now dozens of prisoners have come down with coronavirus where Ronnie Long is being held.

RELATED: Concord man claiming innocence will get his day in court virtually on Thursday

Attorney Jamie Lau worries that after 44 years in prison, Ronnie Long’s time could be running out.

“Certainly there is an urgency for his release to protect his health,” Lau says.

Long, who is 64 and is considered high risk for a severe case of COVID-19 is being held at Albermarle Correctional Institute where 75 prisoners and 16 staffers have tested positive for coronavirus.

“Which is of course why there's sort of an urgency now to push the governor to act on Mr. Long's clemency request.”

Lau sent a clemency petition to Governor Cooper in March asking him to free Long. They haven’t received a response.

Long was 19 when an all-white jury convicted him of rape back in 1976.

Since then, WCNC has learned law enforcement handpicked the jury, lied on the stand, and hid key evidence in the case — evidence that would rule Long out as a suspect.

WCNC interviewed him in prison this past February.

“I ain't never give up hope,” Long previously said.

A federal appeals court heard his case in April and is now trying to decide if they’ll overturn his conviction. But his attorney believes governor Cooper should act to release him now.

”The governor has said that Black Lives Matter — we know this is a racial injustice in this case," Lau said. "If we are really interested in the state of North Carolina in confronting systemic racial injustice, it can't just be looking forward with a task force, it has to also look backward and address the racism in the past.”

Long has said his case is a clear sign of that.

“You talk about racial injustice, racial discrimination? It’s real," Long said. "I’m living it — but as long as I keep chipping away, one day I’m gonna walk out of here.”

Cooper has not granted a single prisoner clemency in his three and a half years in office. That makes him the first NC governor in 40 years not to do so.

WCNC has reached out for comment from Cooper’s office but has not yet gotten a response.