According to his friends and family, Blake Chappell was the kind of kid who was friends with everyone. 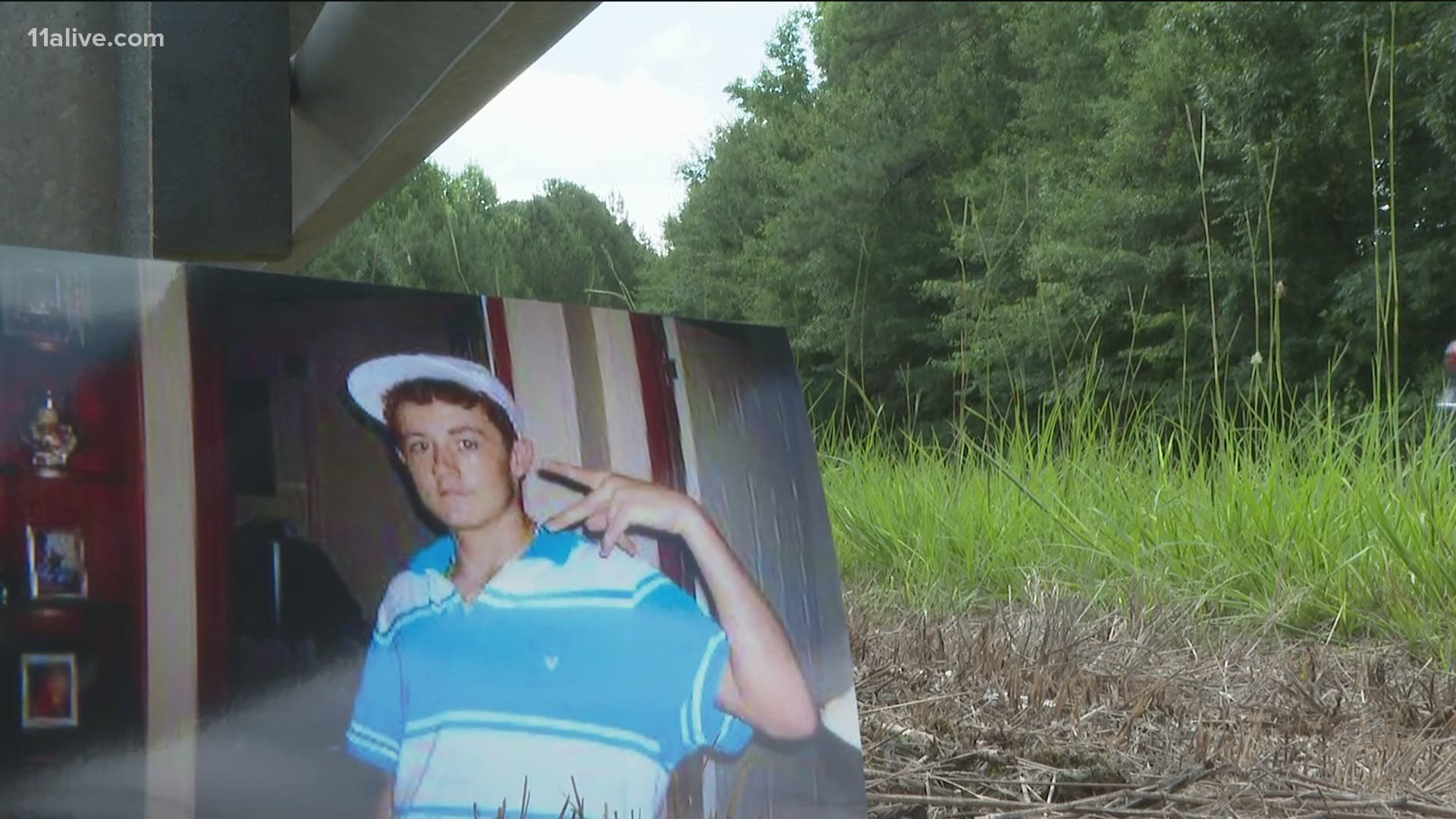 According to his friends and family, Chappell was the kind of kid who was friends with everyone.

“He was hilarious. He was one of the funniest people I knew," said Max Gibbs, Blake's childhood friend.

"If you were down in a bad mood, he would make you laugh somehow. He was always just right there," Gibbs said.

“He always looked at the best in people," she said. "He loved people. His friends were so very important to him. I don't think he ever had an enemy in his life.”

And that, Becker said, is one of the many reasons she's still baffled by the fact that someone would kill her son in cold blood.

She said she remembers well the night of October 15, 2011. She sent her baby off to homecoming with a smile. They'd planned for Blake to spend the night at his friend Austin's house.

After the dance, Blake called from Austin's as planned.

“He called and he said,  'mom, I had so much fun, it was the best day of my life, I got to hang out with my friends and dance,'" Becker recalled of the conversation.

But what happened after that phone call, is a mystery that’s still haunting. Blake was seen walking to his girlfriend’s house. And not long after, leaving to walk back to his friend’s.

But he never made it.

“We didn’t know where he was," Gibbs said, voice breaking as he looked back on that day. "We started calling him. And nobody could get in touch."

It seemed Blake had simply vanished.

“It's like he just disappeared off the face of the earth," Becker said.

Then in December 2011, two months after Becker reported her son missing, she got the call she was dreading. Her little boy had been found dead in a creek in East Newnan, near the Summer Grove neighborhood.

He’d been shot, and left in only his underwear.

“It's indescribable," Becker said through tears. "I mean, relive that day every day. My world stopped that day. And I was just in such shock, I couldn't believe it. It couldn't possibly be him. I still had hope that he was going to walk down that driveway."

Newnan Police have held most of the case details under tight wraps. The department denied 11Alive's request for the medical report, and wouldn't confirm what, if any forensic evidence was collected at the scene.

"As suspects are developed, a lot of details would only be known by those people, so we can't really release too much," said Lieutenant Chris Robinson, who took over the case for Newnan PD in 2019.

Robinson did confirm that through the course of their investigation, it was clear Blake's death was a homicide. But in the nearly 10 years since it happened, they've never made an arrest.

“Everything we've received has been run down and vetted and ruled out at this point," he said. "Without community support and people who know something coming forward, it just makes it near impossible to get anywhere right now.”

Becker often wonders if he was kidnapped. Police said they can't confirm if he was killed the night he went missing, or if his body was dumped in the creek later.

“I don’t know how long he was in that creek," Lt. Robinson said. "From the time he went missing to the time he was found made the physical evidence a little more difficult."

The last text Blake ever sent that night was to his girlfriend after he'd left her house, telling her an officer had just pulled him over to question him about where he was headed.

He also said they were never able to confirm whether any of their officers saw or stopped Blake that night.

"We're still kind of kind of hazy as to what that interaction was," he said. "But it didn't appear that our agency had contact with him."

Investigators still don’t know who would have, could have, done this. But they're hoping anyone with information will come forward.

"Somebody knows something," Robinson said. "Come to us, we want the information. We want to solve this."

Nearly a decade later, the plea for answers and justice continues.

“I've had to come to terms with possibly never knowing who did this to him and I’ve had to forgive this imaginary person," Becker said through tears.

"I just want to know why. Just allow us to have some peace. He was just an innocent child. He did nothing wrong.”

There is a $20,000 reward for information leading to an arrest in Blake's case. Callers can leave tip for the Newnan Police at (770) 254-2355 or Crimestoppers of Greater Atlanta. Those who provide tips can remain anonymous.