'They don't stop': Central Georgians sound off about volume of robocalls

According to the Robocall Index, 40 percent of robocalls placed to Macon in December 2020 were scams. 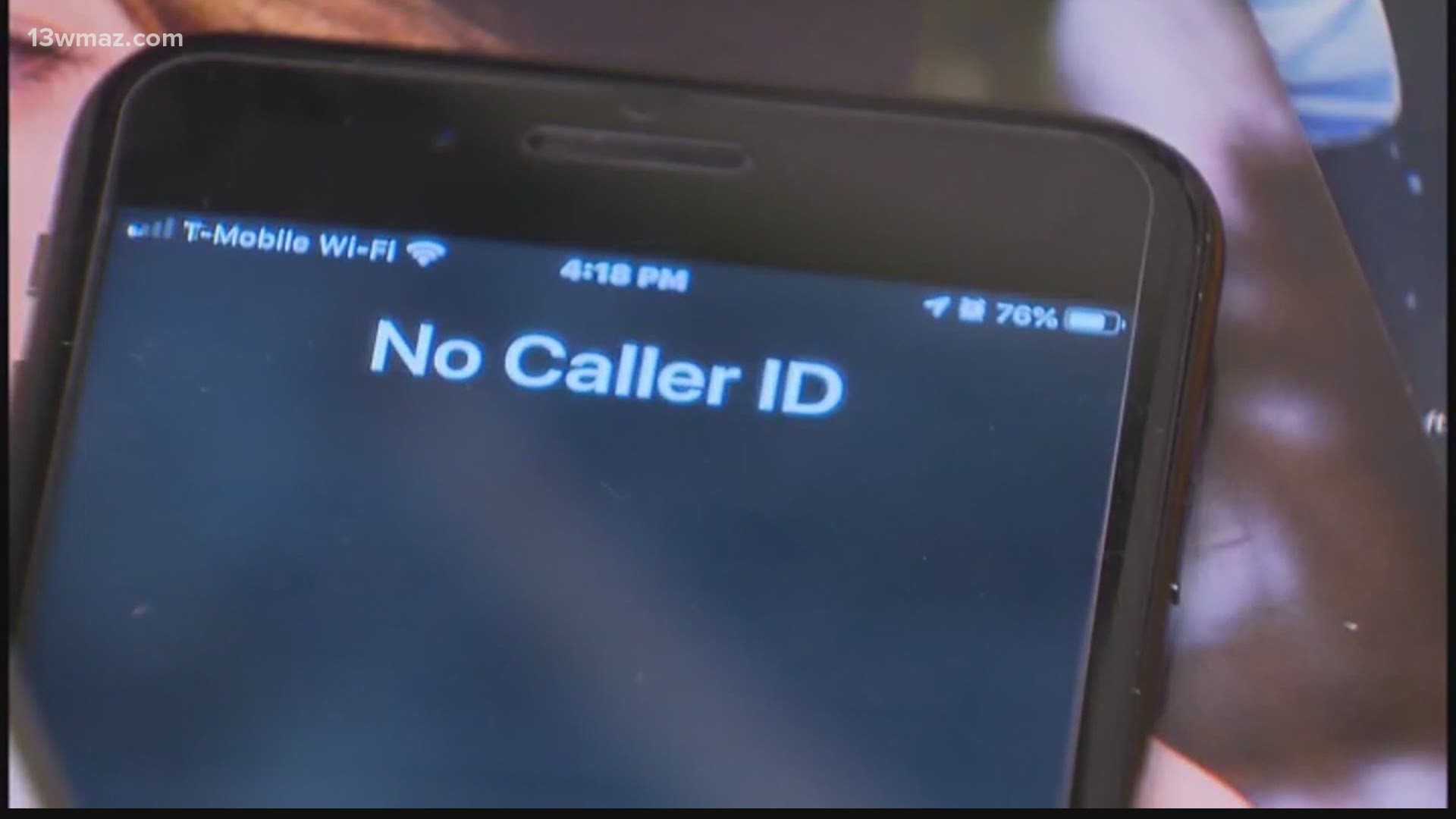 MACON, Ga. — We've all gotten those annoying robocalls. Hundreds of our viewers sounded off about these calls on social media, saying they've gotten a few robocalls a day or up to a dozen.

How many robocalls do YOU get every day? It's a growing problem, with a growing number of victims. We want to hear from you for something we're working on

In 2020, Georgia ranked the fourth state with the most robocalls. Georgia ended the year with nearly 3 billion calls. For the last two years, Atlanta has topped the list as the city that received the most robocalls in the United States. As for Macon, it also made the list, receiving over 222 million calls in 2020, according to the Robocall Index that breaks down calls by cities.

"They want to know my name, my social security number. I tell them 'no, no, you call me, you should know my name,'" Evans said.

According to the Robocall Index, 40 percent of robocalls placed to Macon in December 2020 were scams.

"People pretending to be from Google for my business. They are people from Visa and Mastercard services. They are people from the IRS sending very threatening things saying that they'll come arrest me if I don't pay a bill right then which I know isn't true," Bryant said. "They also call about vehicle warranties. It gets worse and worse, and I get so frustrated."

According to the Federal Trade Commission, they received over 6,183 complaints just in Macon-Bibb County between October 2016 and September 2020. That's more than four a day.

All of those complaints were made by people listed on the Do Not Call Registry.