The 11Alive Investigators examines how a little-known industry impacts the price you pay for drug pricing. They’re called pharmacy benefit managers (PBMs). The largest makes more money than Disney, McDonald’s and Adidas combined, but most of the public has no clue what PBM do. 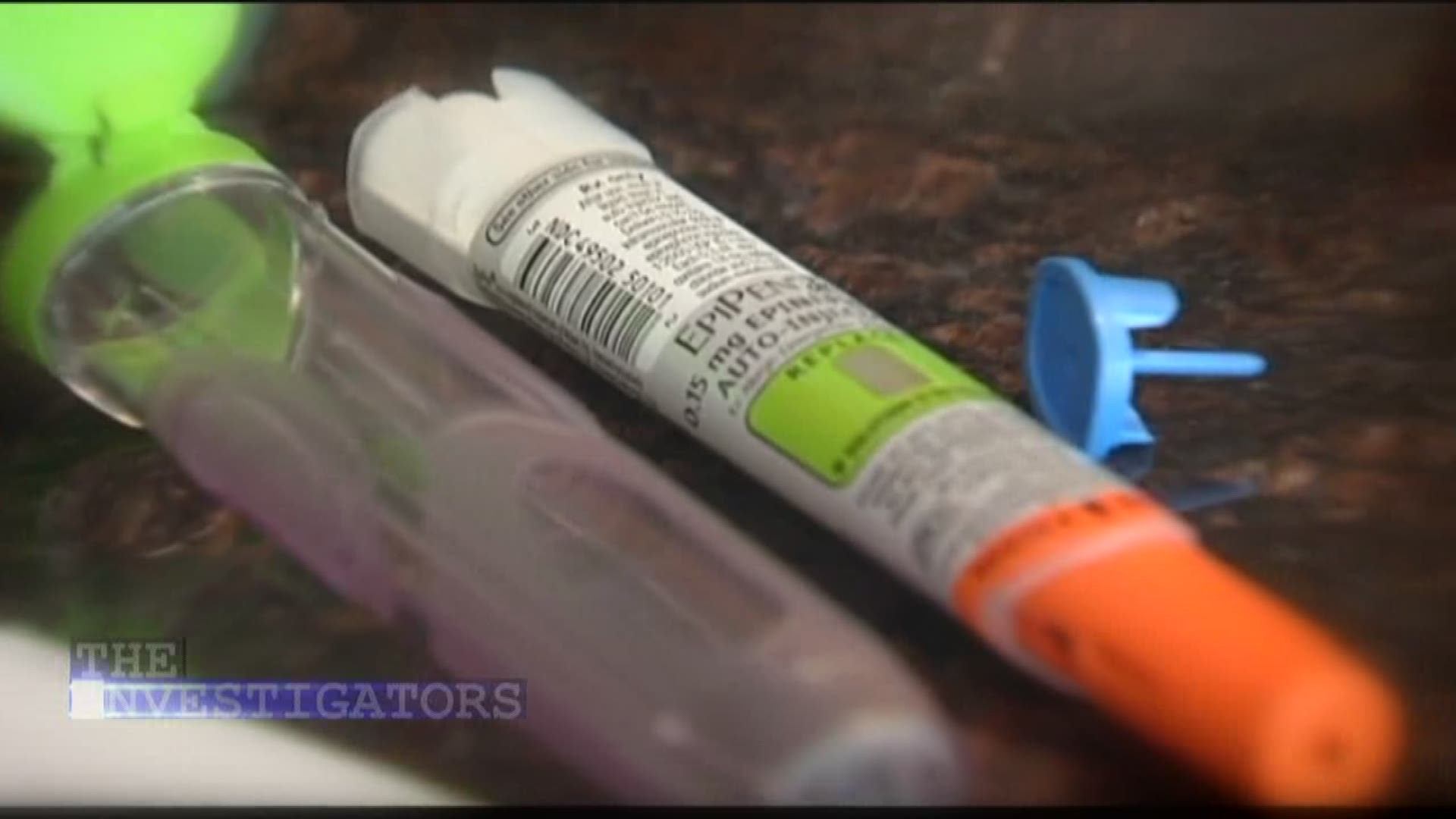 The 11Alive Investigators uncover claims of prescription drug price gouging, not from pharmacies, but from a little known industry known as “middlemen” drug suppliers.

Those middlemen companies are called pharmacy benefit managers (PBMs). While you may have never heard of them before, pharmacists say PBMs play a big role in the price you pay for medicine, oftentimes setting prices the industry wants to keep secret from the public.

Randle Grizzle is no mathematician, but the Dahlonega resident knew things just didn’t add up when he picked up two prescriptions late last year.

At first, he was charged $44 for ibuprofen and $75 dollars for a drug called tamsulosin. Those were the co-pays using his insurance.

“I said, ‘How much is it without the co-pay, without fighting the insurance?'” Grizzle said.

You read that correctly. Grizzle’s own insurance tried to over-charged him, not the pharmacy. “So, a considerable difference,” said Grizzle. “That doesn’t make sense to me.”

While Grizzle knew to ask for the out of pocket prices, the 11Alive Investigators uncovered pharmacists say they’re are typically prohibited from talking to their patients about pricing options.

Eddie Madden is a former pharmacist in Elberton, where he owned a pharmacy for more than 40 years. Madden says contracts with PBMs prohibited him from talking about pricing.

“Well, I don’t think it’s right to the patient,” said Madden. “What we see is a massive amount of money and no one has any assurance that it’s actually getting back to reduce healthcare costs and healthcare dollars.”

One contract, obtained by the 11Alive Investigators and KARE 11, have gag orders written in them. It states that pharmacists can get kicked out of an insurance network if they talk to the media or “sponsor’s members” – which means customers – “without prior consent.”

“Pharmacy benefit managers originally started in the 1990s when most drugs were brand name…but they morphed over the last few decades into this system that operates in the shadows and sets the own price for their own purposes,” said Belk.

Express Scripts is the largest PBM in the U.S. According to SEC filings, its revenue jumped from $21 billion in 2006 to more than $100 billion in 2015. To put that in perspective, that’s more revenue reported than McDonald’s, Disney and Adidas – combined.

CNBC: “So Steve, what Mylan CEO Heather Bresch said today, it’s actually the middlemen who are responsible for incentivizing higher drug prices. How do you respond to that?”Steve Miller: “That can’t be further from the truth. We would love to see lower drug prices. We pass the savings we take from the market back to our client.”

By email, Express Scripts also denies it hides prices from consumers – writing, “the allegations you raised from the local pharmacists are inaccurate.”

Madden doesn’t by that.

“It makes you wonder where’s the money’s going,” said Grizzle.

Georgia lawmakers in Atlanta and Washington, D.C. plan action to address pricing and transparency with PBMs. Legislation in both chambers of the Georgia General Assembly passed on Wednesday addressing the issue.