Kylee Dixon and her mother were successful in their last ditch effort to delay the procedure. 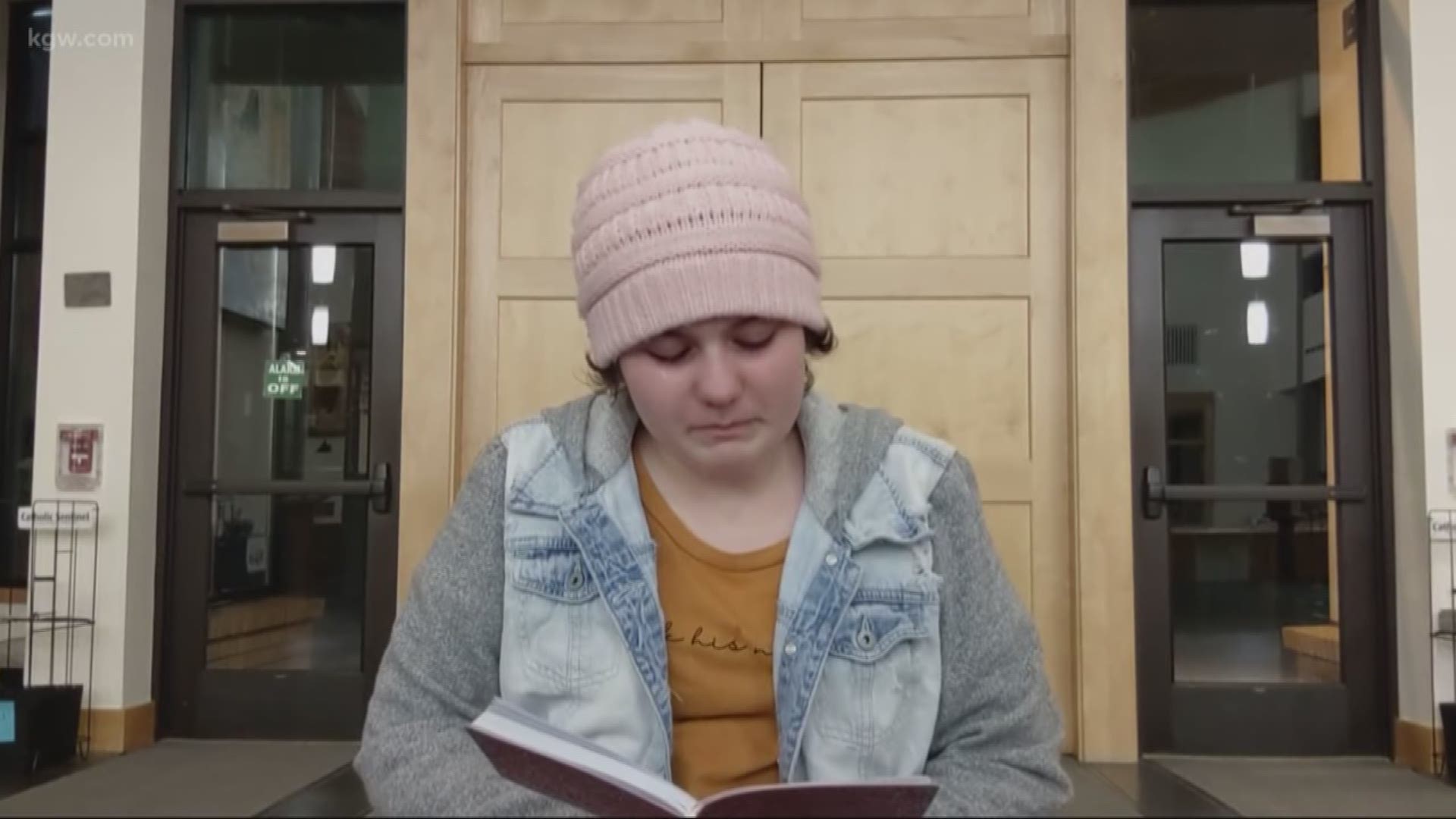 Editor's note: The next court hearing for Kylee Dixon will be on Oct. 4

A Clackamas County judge halted the state’s plan for surgery on a 13-year old cancer patient caught in a medical custody battle. The court order came just one day before Kylee Dixon was scheduled for surgery to remove a tumor.

RELATED: 'They are going to drag me to the hospital': 13-year-old cancer patient fights against planned surgery

Kylee has been in state foster care since June when her mother failed to follow a court order to bring her daughter for prescribed medical treatment. Police found Kylee and her mother, Christina in Las Vegas, Nevada.

Christina Dixon previously told KGW she believes alternative treatment, including CBD oil, should be used to treat her daughter’s cancer.

The state claims various medical experts agree that without surgery Kylee will get sick and eventually die.

RELATED: Medical kidnapping or saving her life? A 13-year-old with cancer is caught in the middle

An emergency hearing has been scheduled for October 4. The state objects to the judge’s decision.

Additionally, sources say the judge allowed Christina Dixon to withdraw an agreement she made last May giving the state jurisdiction over her daughter. The decision could take the medical custody battle back to square one.