Just Curious: What is the history of Francar's Buffalo Wings? 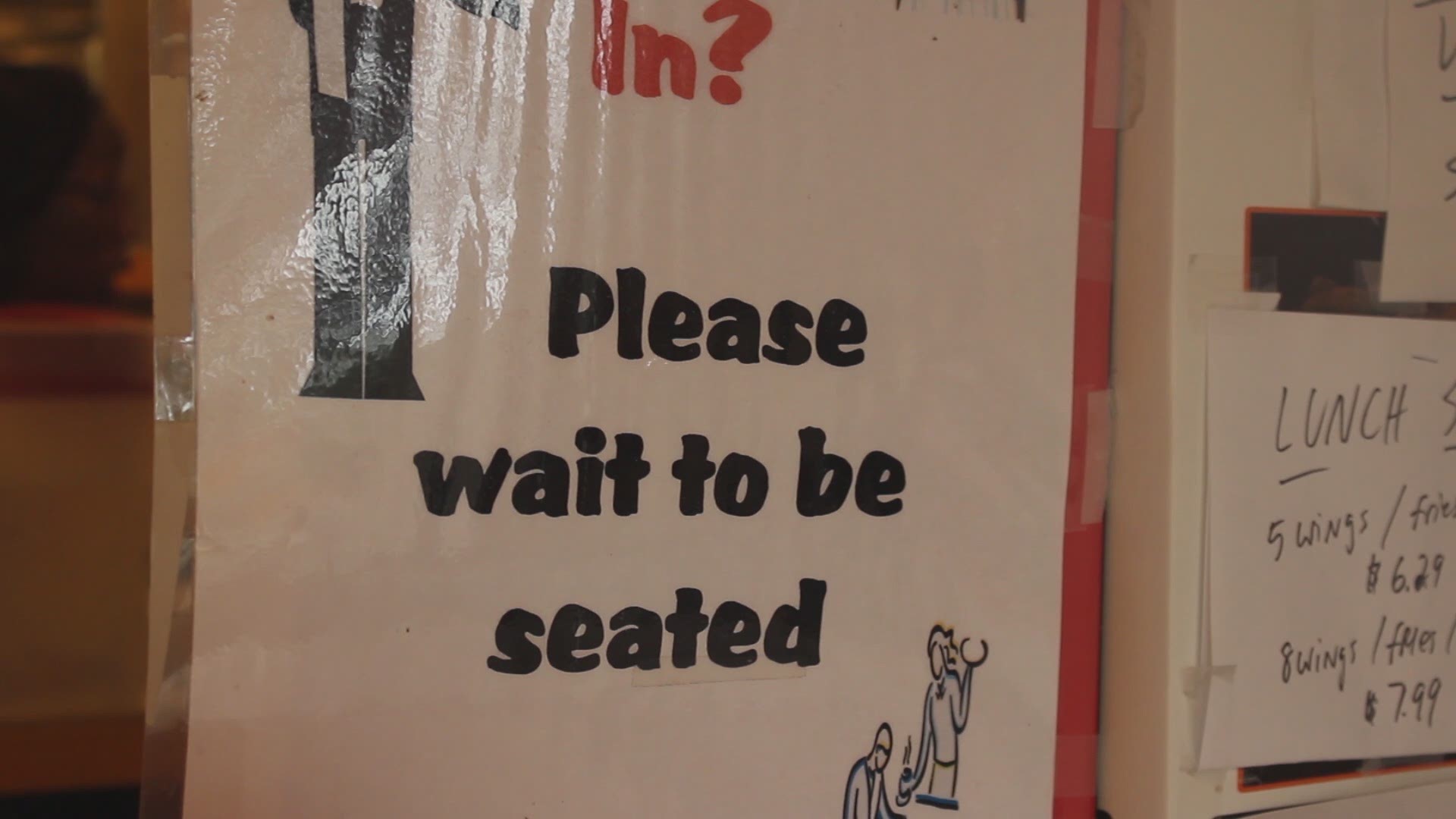 The well-known wing shop and restaurant Francar’s Buffalo Wings has been around for over 26 years.

It got its start on Log Cabin Dr. before moving to Mercer Village on March 13, 2009.

“Lots of Mercer students would bring photos and different things to our restaurant before we even came on campus,” said owner Carl Fambro.

The restaurant is known for its variety of sauces with over 40 different flavors.

“Making sauces is the biggest thing. You've just got to be willing to go in the kitchen and experiment,” said Fambro.

The restaurant has expanded from just serving chicken wings to serving full menu options and entrees.

Some of their other specialties include seafood, chicken strips, burgers, sandwiches, and their famous Sunday brunch special.

“We serve chicken and waffles on Sundays. It’s not just the small waffles -- it’s the plate sized ones,” said Fambro.

If anyone is interested in eating at Francar’s Buffalo Wings, you can visit their location on 1365 Linden Ave. at Mercer Village.

“We accept everyone with open arms and we would be glad to have you,” said Fambro.

RELATED: Just Curious: What is it like being vegan in Macon?

RELATED: Just Curious: What is the history of the Otis Redding Foundation?