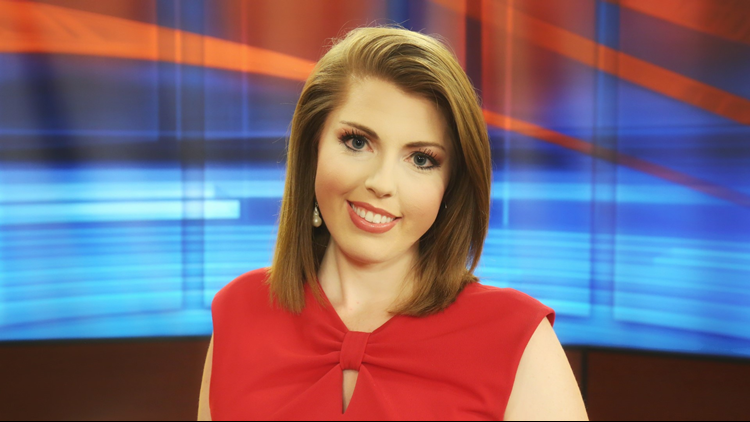 She joined the 13WMAZ news team in May 2011 as a News Assistant, and she was later promoted to Multimedia Journalist in January 2012.

During her time reporting, Katelyn covered a variety of topics such as the Macon-Bibb consolidation, the Lauren Giddings murder case, the Great Hang Up, and the latest in concussion research. She also filled in on the anchor desk for news and sports.

She graduated from the University of Georgia in December 2012 with Bachelor's degrees in broadcast news, athletic training, and exercise and sport science.

In college, Katelyn worked as an athletic training student for the UGA football, track and swim teams.

She also represented her school reporting for ESPNU Campus Connection and UGA Newsource.

Katelyn moved to Warner Robins with her family in 2000. Her father is a retired colonel in the U.S. Air Force, so before moving to central Georgia, she lived in Texas, Colorado, Nevada, North Carolina, England, and Missouri.