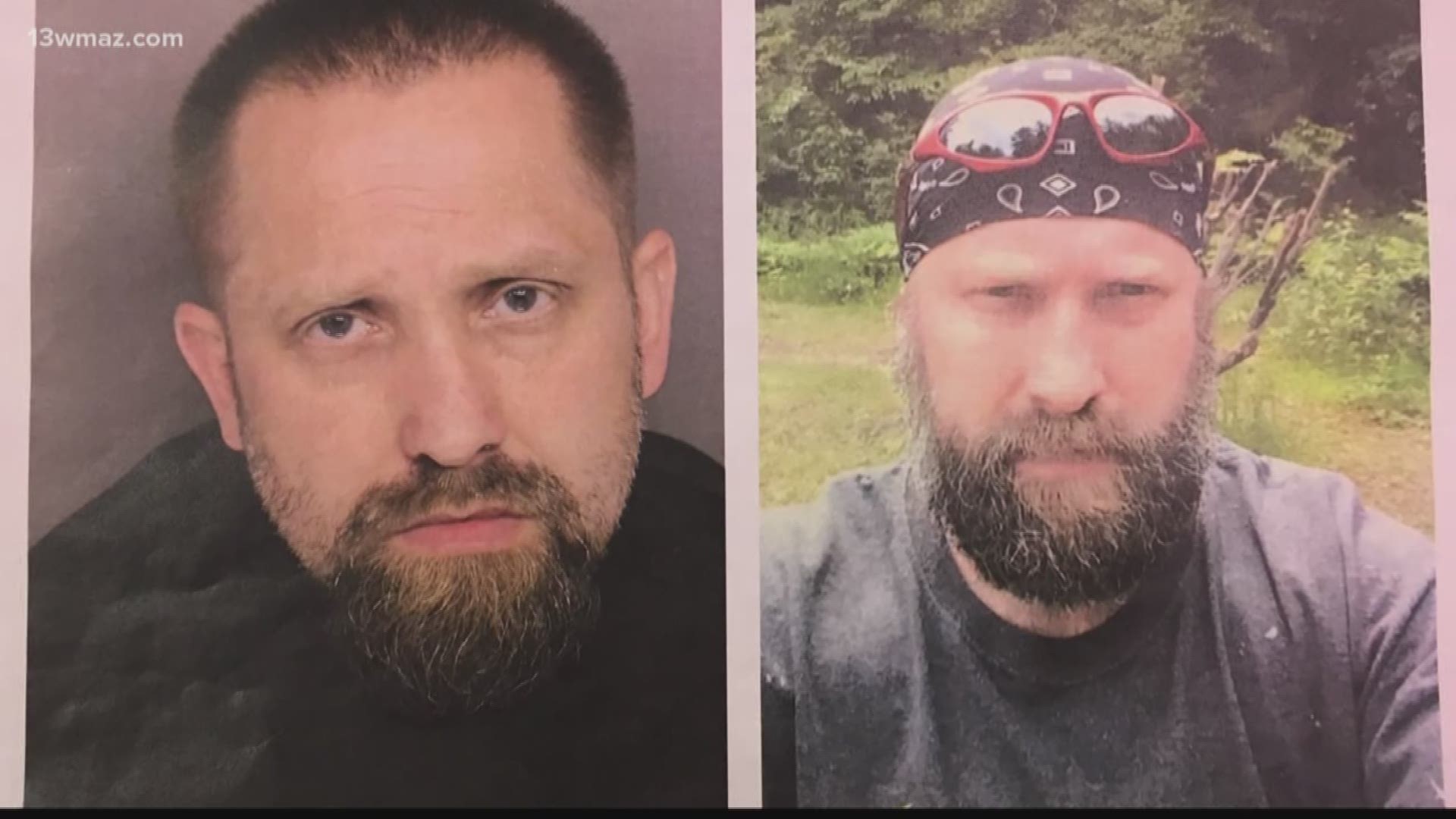 LAURENS COUNTY, Ga. — The Laurens County Sheriff’s Office needs your help finding a wanted felon who ran away from deputies.

According to a news release, a harassment call came in early Monday morning from the area around Deerfield Lane.

When deputies arrived at the address, 40-year-old Jody Dale Gossett ran out the back door into the woods. They also found a car stolen from South Carolina at the house.

Georgia State Patrol aviation was called along with the Wilkinson County K9 team, but they could not track Gossett.