The Bibb County Sheriff's Office says it happened in the 2000 block of Oglesby Place. 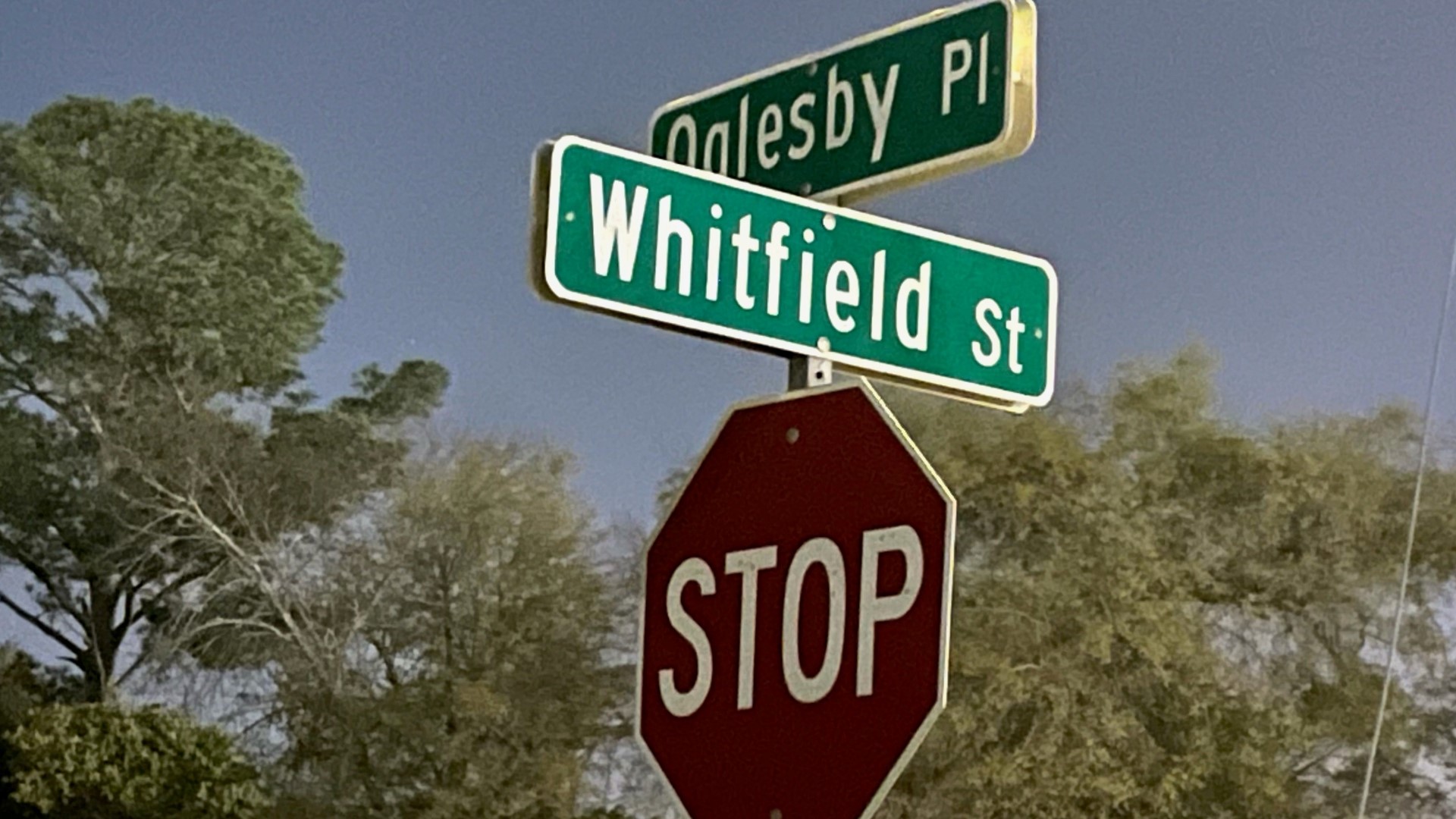 MACON, Ga. — One man is dead and another is hurt after a shooting in west Macon.

The Bibb County Sheriff's Office says it happened in the 2000 block of Oglesby Place around 12:45 a.m.

The Sheriff's Office says a call of a person shot came into the Macon-Bibb County E-911 call center.

When deputies arrived, they found two men shot in the back parking lot of 2029 Oglesby Place.

The Sheriff's Office says 23-year-old Dominique Walker Jr. died at the scene. 18-year-old Ja’Kheen Thomas was taken to the hospital with a non-life-threatening injury. Jones says he was treated and dismissed.

The shooting is still under investigation.

Anyone with information can contact the Bibb County Sheriff’s Office at 478-751-7500 or Macon Regional Crimestoppers at 1-877-68CRIME.

This is a developing story. We will update it with more information when it's available. 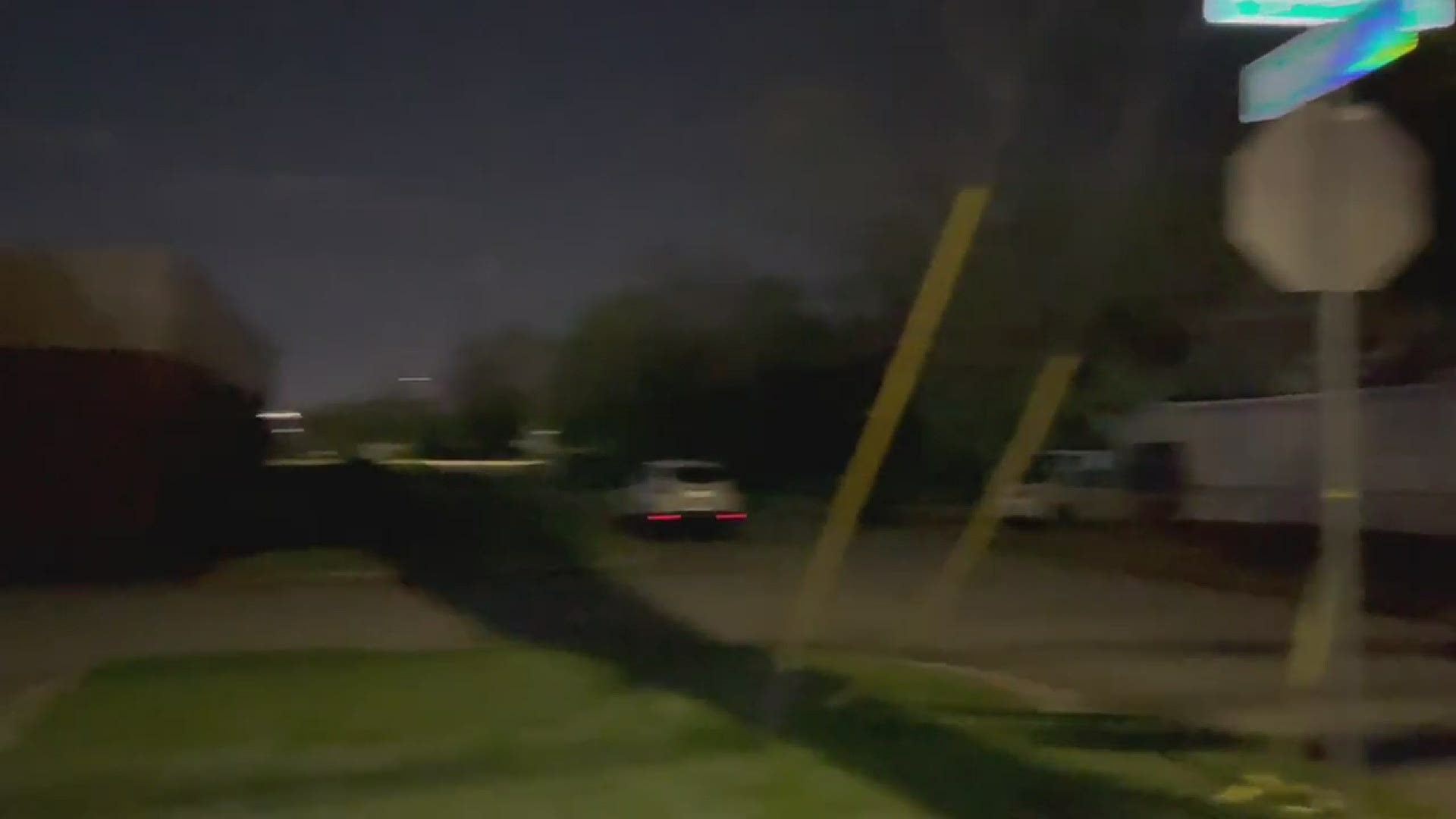