It happened at the Majestic Gardens Apartments on Rocky Creek Road 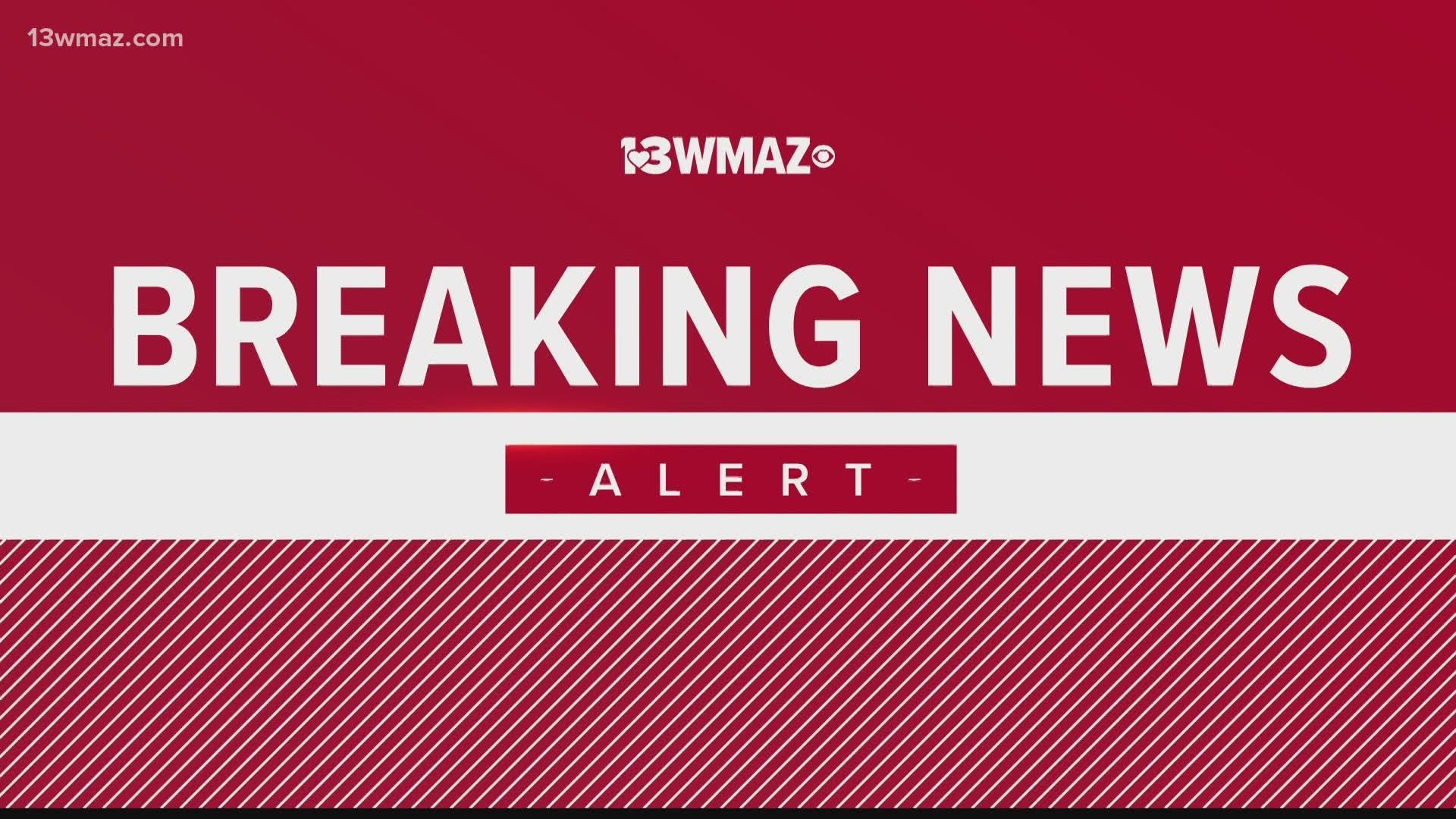 MACON, Ga. — One man is dead and another hospitalized after a shooting Wednesday afternoon on Rocky Creek Road in the Bloomfield area of Macon.

According to Bibb Coroner Leon Jones, it happened at the Majestic Gardens Apartments (previously known as Wilshire Woods) in the 2500-block of Rocky Creek Road. He says two people were shot and one of them is dead.

The Bibb County Sheriff's Office says deputies got the call just before 5 p.m.

The deceased has been identified as 18-year-old Marquavious Wright. The other victim, 17-year-old Deonte Hunt, was shot in the leg and is in stable condition.

The sheriff's office says deputies are speaking with a person of interest at this time.

It's not the first homicide at that location in 2021 either.

16-year-old Ahmori Searcy was killed there in March. Deputies say Searcy was walking in the parking lot of the complex when someone started shooting, hitting him once.

His body was found in the bushes and he was pronounced dead at the scene.