'Cut the head off the snake': 103 indicted in multi-county investigation into heroin, meth sales 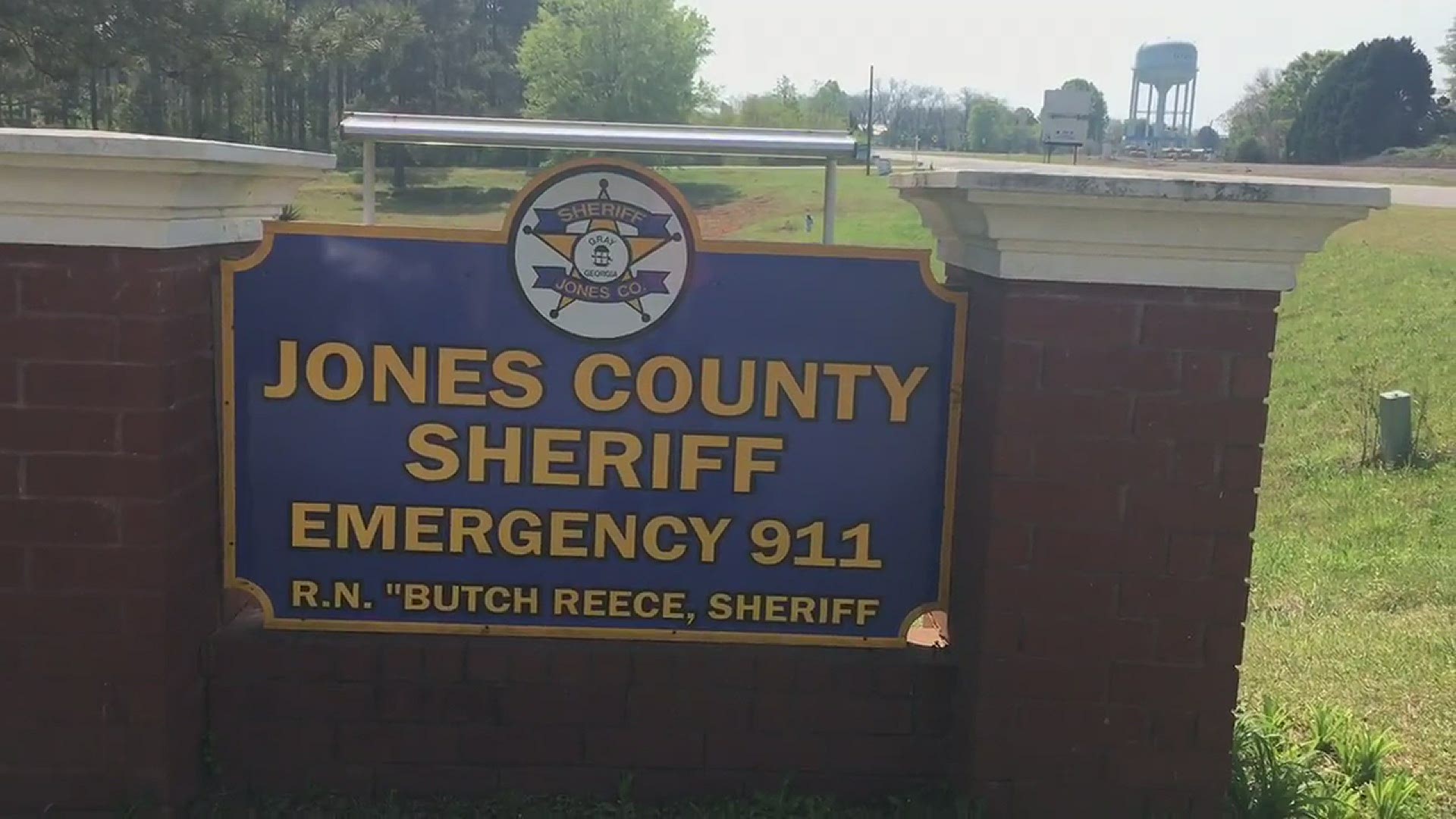 The sheriff’s office says ‘Operation Lone Ranger’ began back in June 2019 as an investigation into the sale of meth and heroin in the Jones County area.

During its investigation, a prominent source was identified as the person believed to be responsible for distributing the drugs throughout the region, who they identified as Willie Michael Wood.

Investigators say Wood had been arrested three times prior to this indictment and was on active supervision during the operation.

From there, they found two people in Bibb County believed to be supplying Wood with the narcotics – identified as Jason Montoya Reynolds and Jerric Williams.

They continued tracing it further and ended up in the metro Atlanta area.

A Jones County grand jury moved to indict 103 people in the entire operation on Tuesday.

GBI explains timeline of what led up to Bibb County deputy being fatally stabbed, how the inmate got the knife