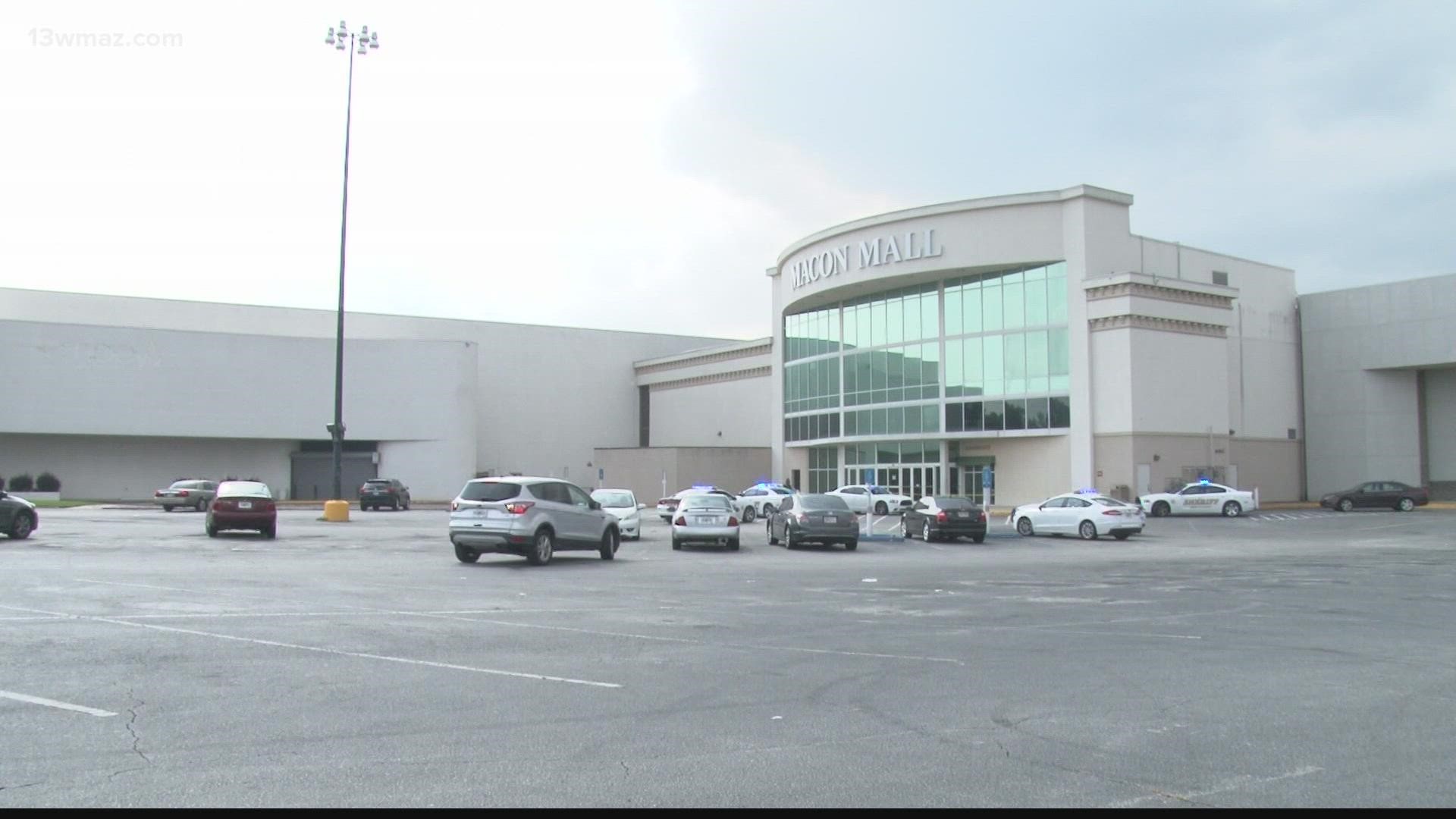 MACON, Ga. — A Macon teen is dead after being shot twice in the chest at the Macon Mall food court.

According to a news release, it happened around 4 p.m. Sunday. It was reported to deputies that it started when two men got into an argument.

The argument turned into a fight, and ended with one of the men shooting the other.

The victim, identified as 17-year-old Quentavious Moore, was taken to the hospital, where he later died.

Anyone with any information about the shooting can call the Bibb Sheriff’s Office at 478-751-7500, or Macon Regional Crime Stoppers at 1-877-68CRIME.

Man has died after being shot in east Macon

'We can start with one child': Macon community members hold Stop the Violence parade