2 charged after Dublin teen killed while 'playing' with rifle 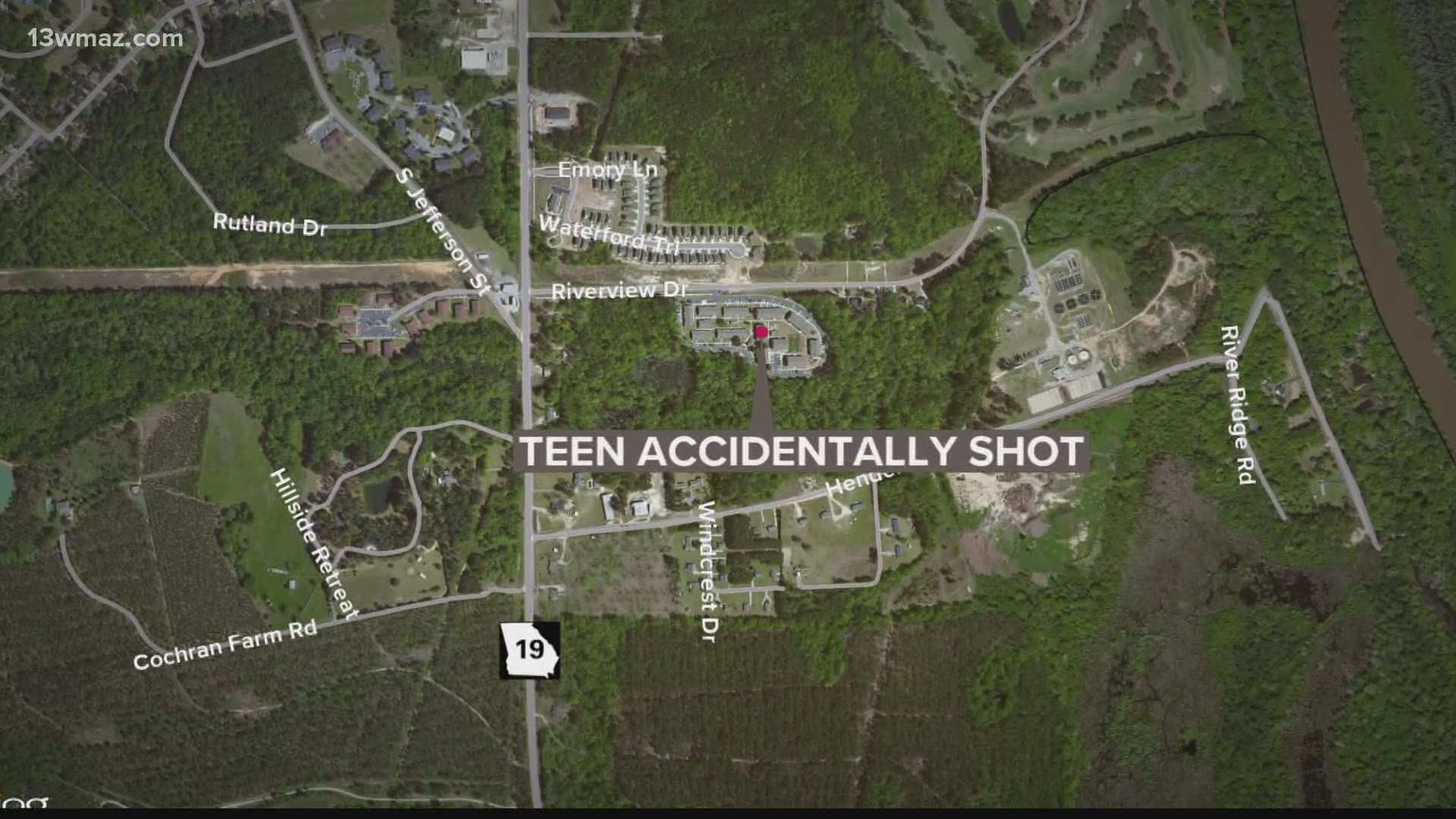 According to Dublin Police, it happened around 7:45 p.m. at the Riverview Heights Apartments on Riverview Drive. They say 911 was called at that time for an apparent suicide in Building 200.

The victim was identified as 15-year-old Jordan Stewart.

Detectives say Stewart and his friends, Tenia Hatch and Javouri Durham, were inside the apartment playing with a rifle when it went off and fired a fatal shot at Stewart.