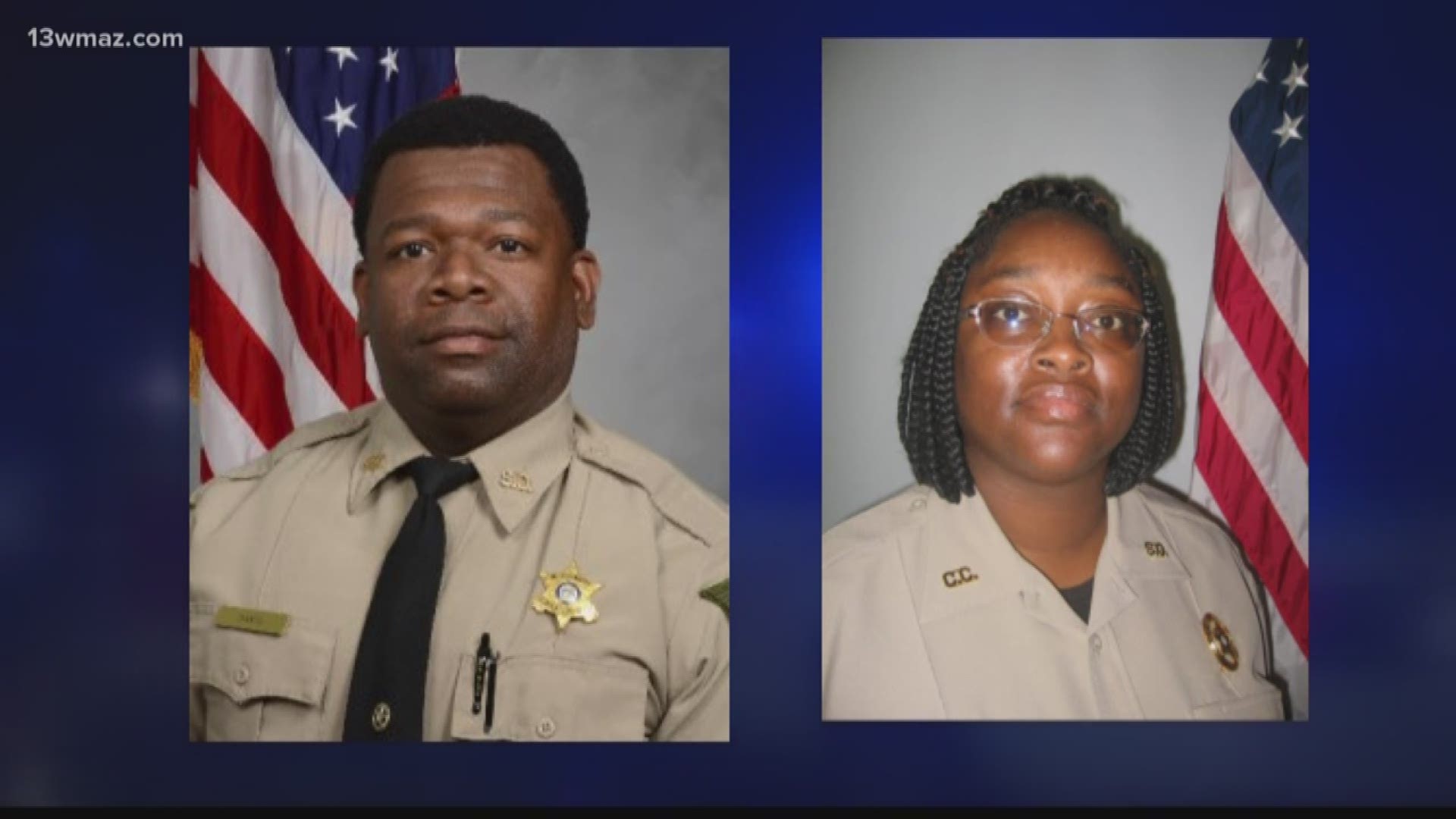 On Thursday night, two Crisp County deputies were arrested in Cancun and taken into custody by Mexican authorities for bringing guns into the country.

Shawana recently joined the agency as a School Resource Officer and Martelle has been with the Sheriff's Office since 2014.

"We messed up. We're going to face the public head on and say we messed up," said Hancock.

Hancock says the Crisp County Sheriff's Office has a policy in place that allows officers to carry their weapons while off duty.

The pair did not violate office policy, but they did violate Mexican law.

"Mexican law says that you cannot bring a firearm into their country," said Hancock. "They're certified law enforcement officers. They're trained to protect people, so they carried their weapons with them thinking in their minds that they are going to do what they do every day. Protect people and protect myself."

Hancock says the two traveled from the Atlanta airport to the Miami airport and then flew into Cancun, where they were arrested as soon as they got off the plane.

According to Hancock, the pair took the guns as a safety precaution after several recently reported homicides in Cancun.

"They violated the law and we're going to take a look at it as a local agency," said Hancock. "I also reported to Georgia P.O.S.T on Friday that two officers had been arrested."

Hancock says the pair was handed a fine and released on bond Saturday night. They returned to American soil on Monday morning.