No, NC schools don't get all the lottery money. For every $1 you spend, 30-cents goes to schools. 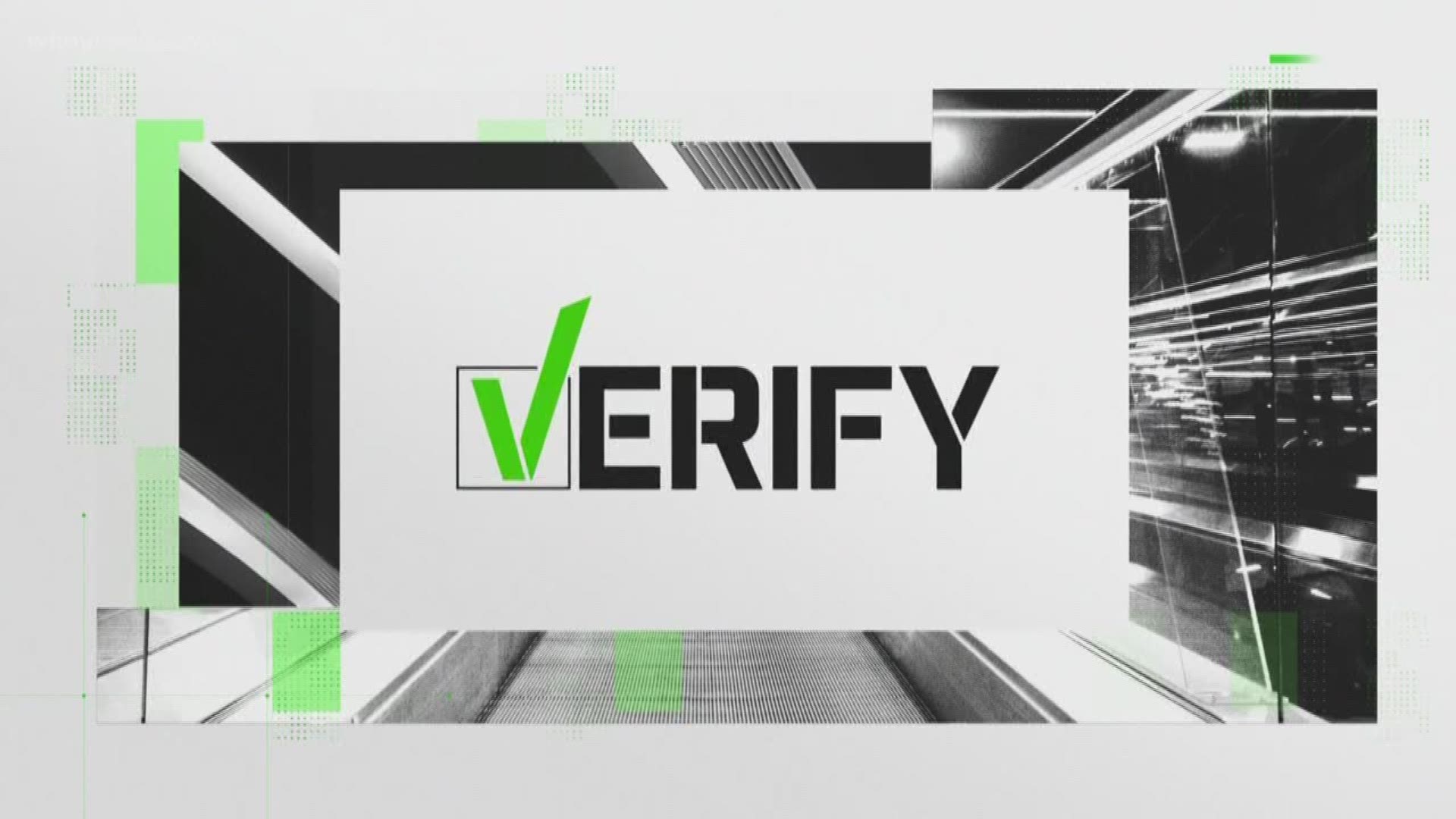 Let’s drop some little known knowledge right here: 100% of the money from the lottery does not go to our schools.

We talked to North Carolina house Majority Whip Jon Hardister and North Carolina Lottery spokesperson Robert Denton. The education lottery money is a supplement to the general assembly's funding for education. The vast majority of education money comes from the general fund, supplied by state sales and income taxes.

Just as we’re heading into the final hours before back to school, a viewer emailed us and said..

Sign up now for the WFMY 'Lets Get 2 It' Newsletter 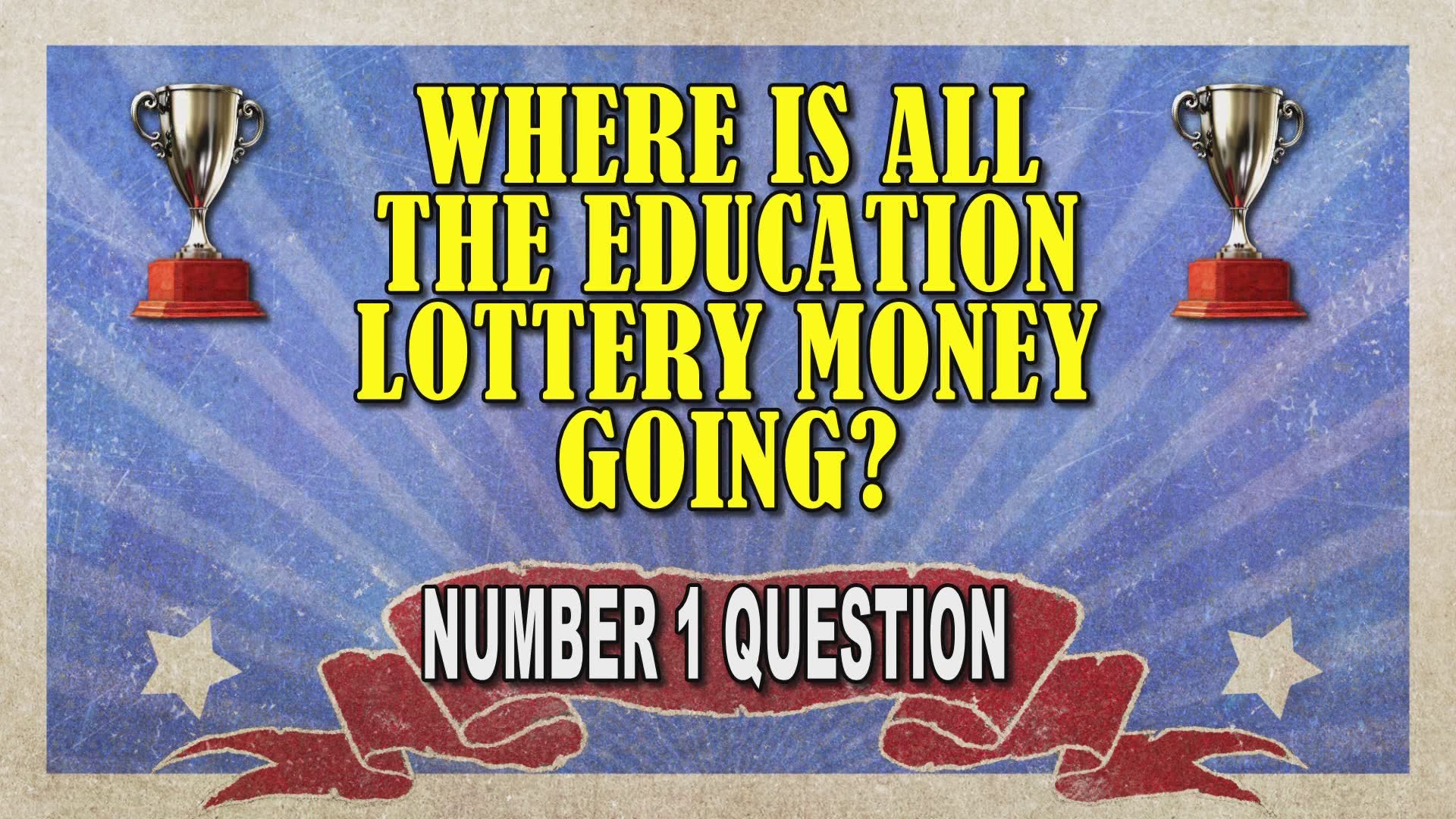 The North Carolina budget last year was $24 Billion.
*57% (about $13 Billion) went to public schools
*$9.6 Billion of that goes to K through 12 education
*Last year, the Education Lottery gave schools $670 Million.

Millions and Billions sounds like a lot of money-- and it is. But it's all split between all the public schools in the state and there's 2,557 of them. 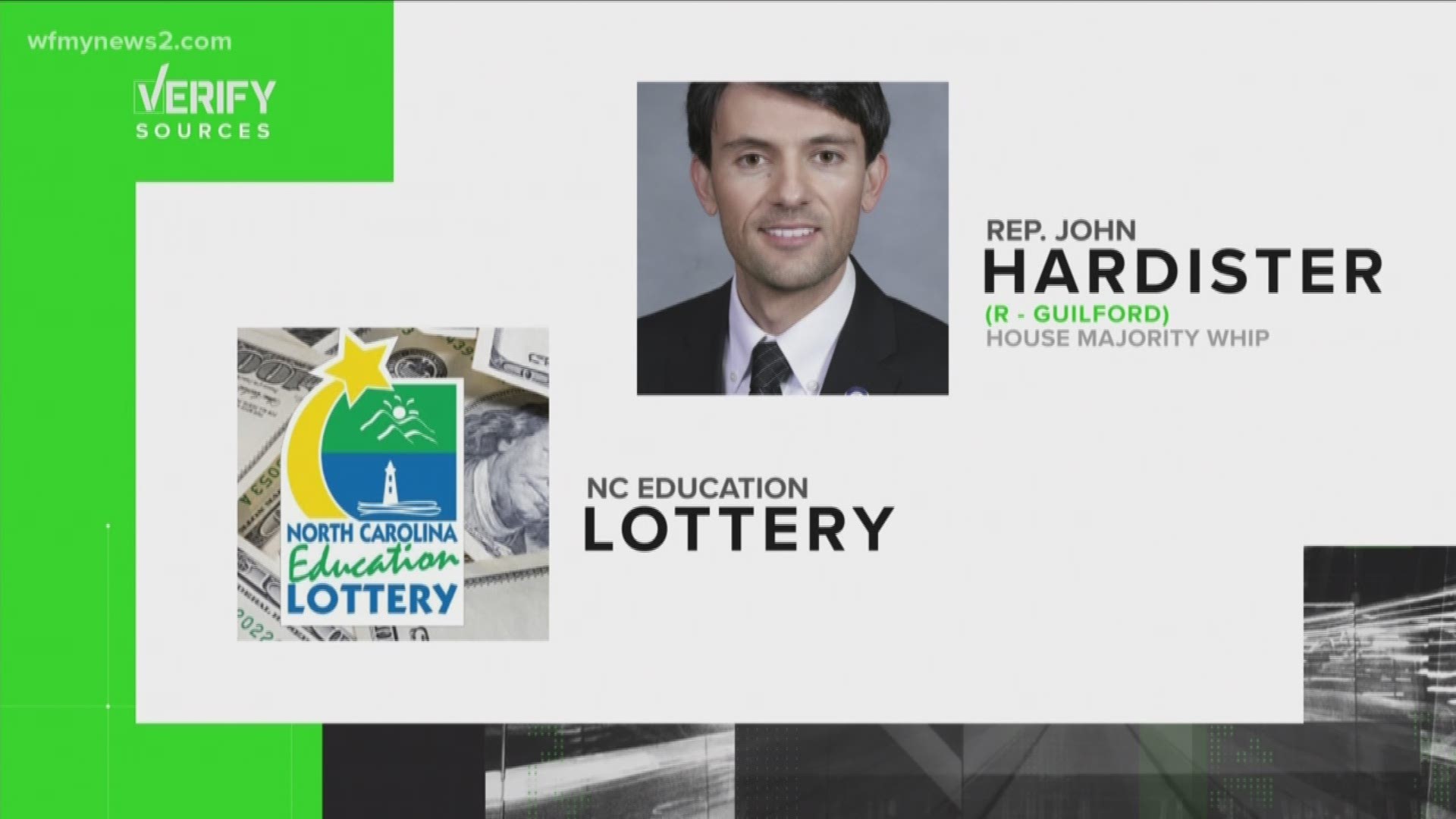 For example, Guilford County Schools operating budget is $706 million
The money they get from the Education Lottery counts for about  4% of the budget.

RELATED: VERIFY: Education Lottery Does Fund Schools, And You Can See What Each County Gets

RELATED: Tax Surplus: NC Has an Abundance of Cash and Giving Some Of It Back to Taxpayers. Here's What Your Refund Could Be 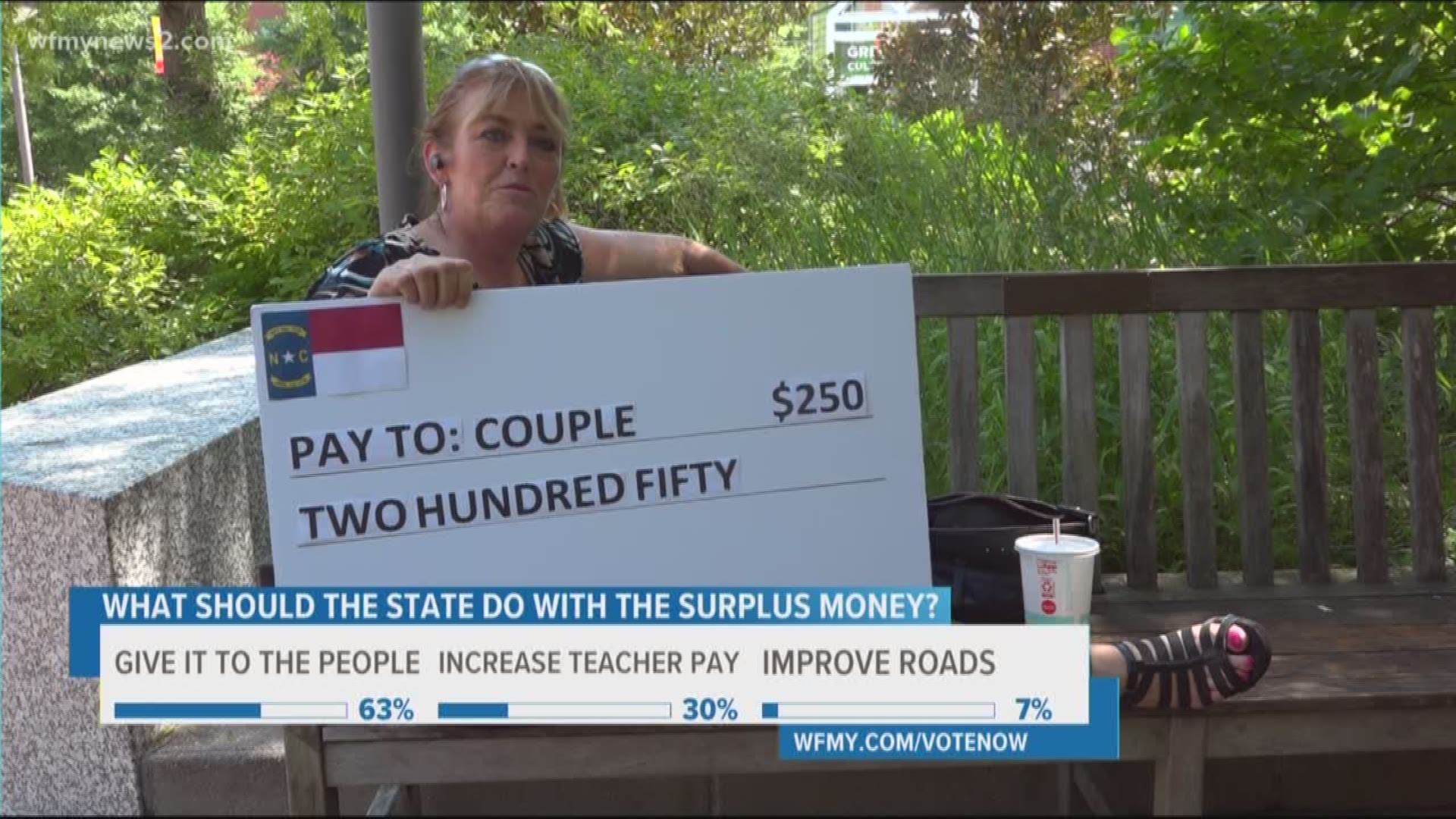