The girl found and was playing with the gun. 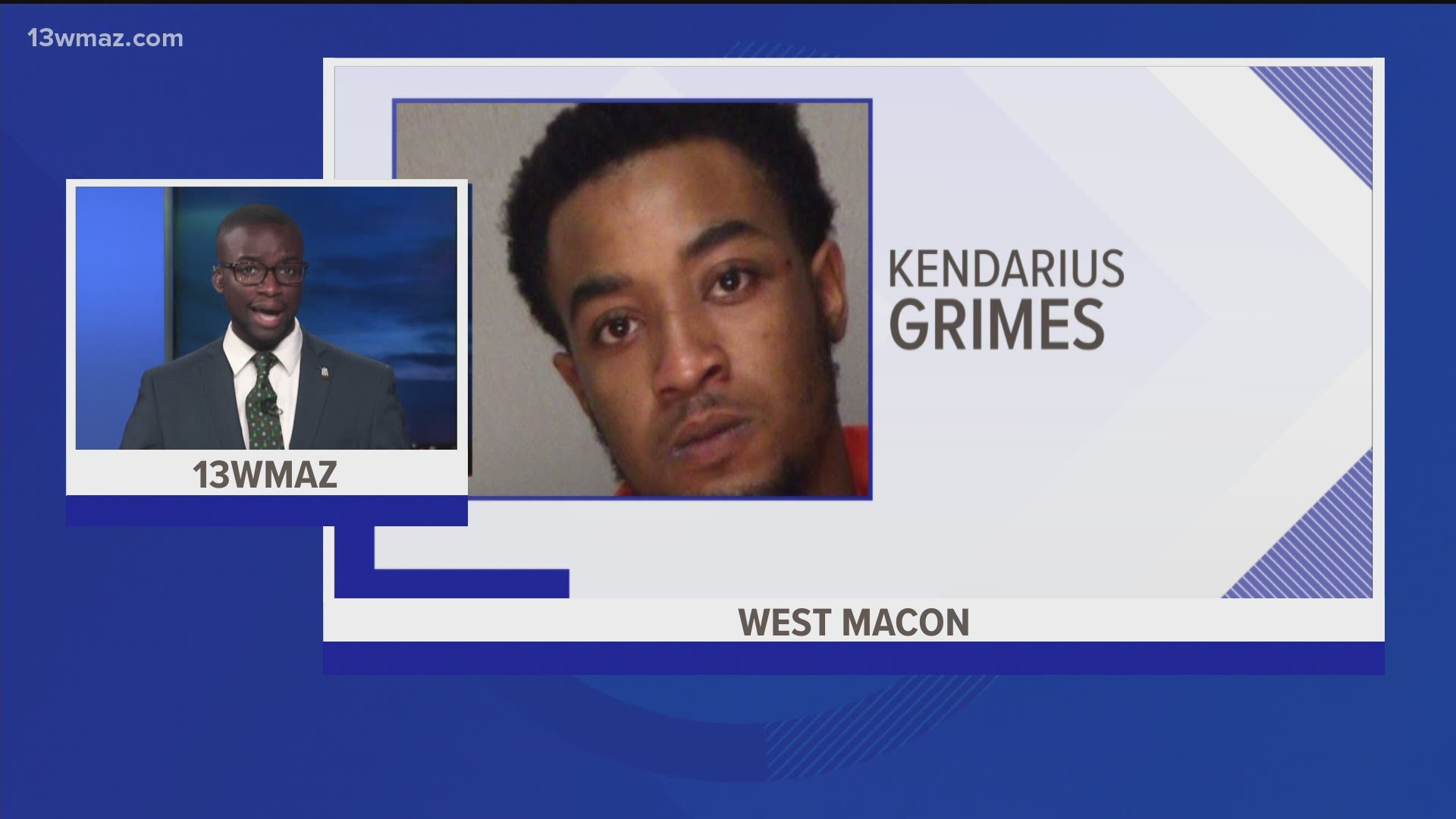 Bibb County Deputies have arrested 22-year-old Kendarius Leshawn Grimes in connection to the shooting. Deputies say Grimes was detained during the shooting investigation. Investigators learned the gun the toddler found belonged to Grimes, and the gun had been reported stolen in July of 2020.

Deputies say Investigators questioned Grimes and charged him with cruelty to children 2nd degree, and theft by receiving. Grimes is being held on a $12,500.00 bond right now.

The Bibb County Sheriff’s Investigators are investigating the shooting of a 2-year-old girl on Christmas day.

According to a press release from the sheriff's office, the toddler found a firearm during a Christmas gathering and was playing with it when it went off.

The bullet hit her in the head and she was taken to Navicent Health Medical Center.

No one else was injured. The condition of the girl is unknown at this time.

This is in the early stages of the investigation. Additional information will be released as it becomes available.

Anyone with any information can contact the Bibb Sheriff’s Office at 478-751-7500 or call Macon Regional Crime Stoppers at 1-877-68CRIME.

This is a developing story, check back here for more updates.