The burger will become a permanent menu item 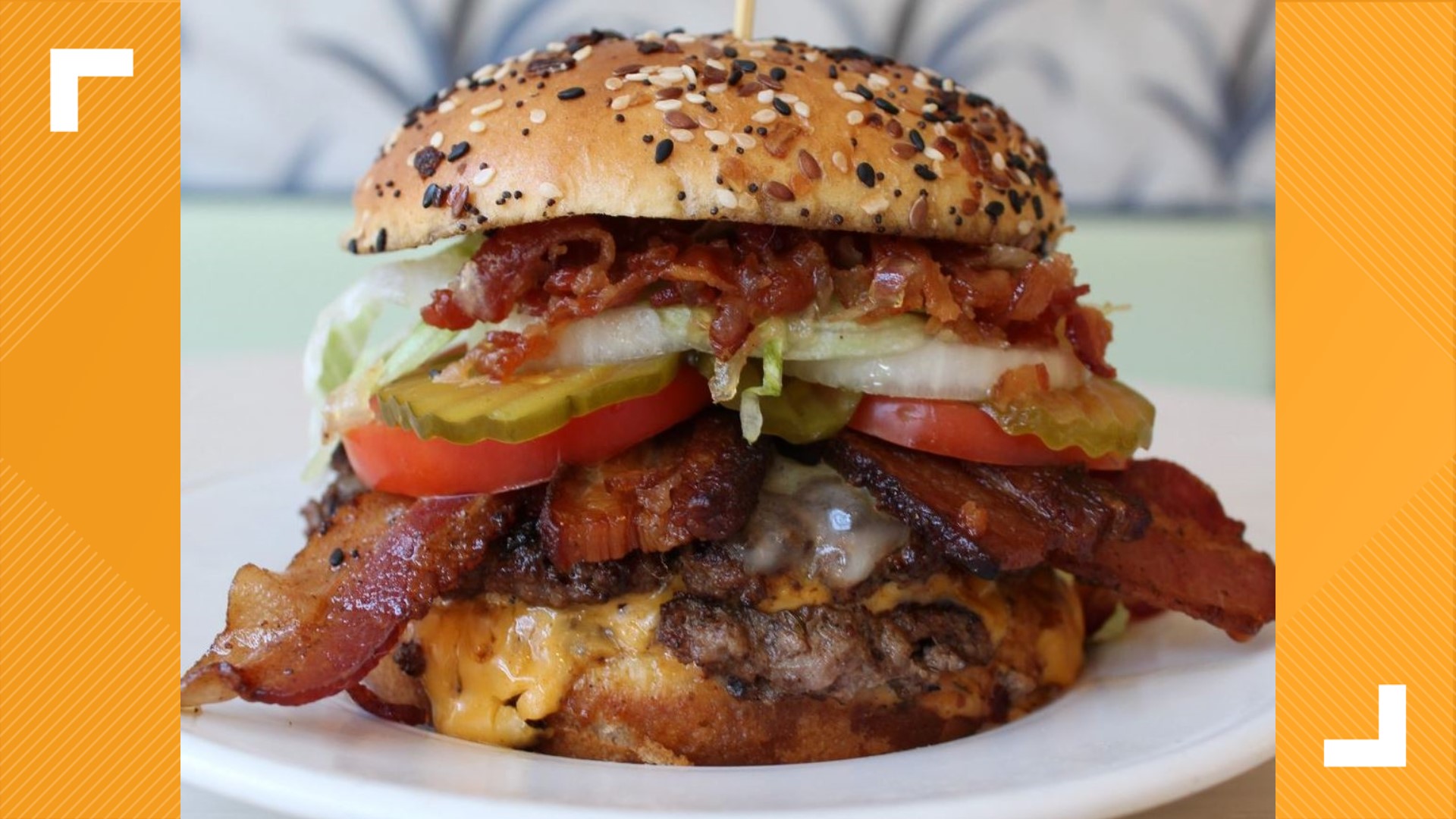 Macon Beer Company operating partner Michael Dean says, as the winner two years in a row, that he enjoyed putting this burger together for people to try.

"To put something out there that maybe people hadn't tried before... things that touch every point of the tongue," he said. "Obviously it did the trick."

Taylor Evans with the Georgia Beef Board called Dean to let them know they'd won on Tuesday.

"Yesterday when I found out... I let out a big scream, so I think everybody on the block knew at that point in time what was going on," said Dean.

With the pandemic affecting sales last year, Dean says they weren't prepared for how big the response was this year. They did "substantially" better this year, numbers wise. Instead of just the regular two trucks coming to the restaurant, they had five come Macon Burger Week.

They sold over 2,000 hamburgers. Evans says that it just keeps getting bigger and better.

"It's done nothing but grow throughout the last four years... this year we had over 3,200 people actually participate in the people's choice champion voting portal," she said. "We had the closest vote that we've had in all four years of Macon Burger Week."

The top three restaurants in order are: Macon Beer Company, Cashman's Pub and Grey Goose Player's Club. Evans says they were all neck-and-neck up till the last moment.

"A lot of the community liked a lot of different burgers," she said.

Cashman's Pub and their "Angry Cow Burger" won the Cleverly Created Award, which is the most creative or unique entry as judged by a representative from the people who raise the beef.

The third and final award will go to the restaurant who sold the most beef by pound. That winner hasn't been announced yet.

If you'd like to try the winning burger, it's now a permanent menu item. Visit the Macon Beer Company at 458 2nd Street.

'Go out to eat!': Perry chamber encouraging community to eat at local restaurants with event week