This year also marks the bicentennial of Houston County 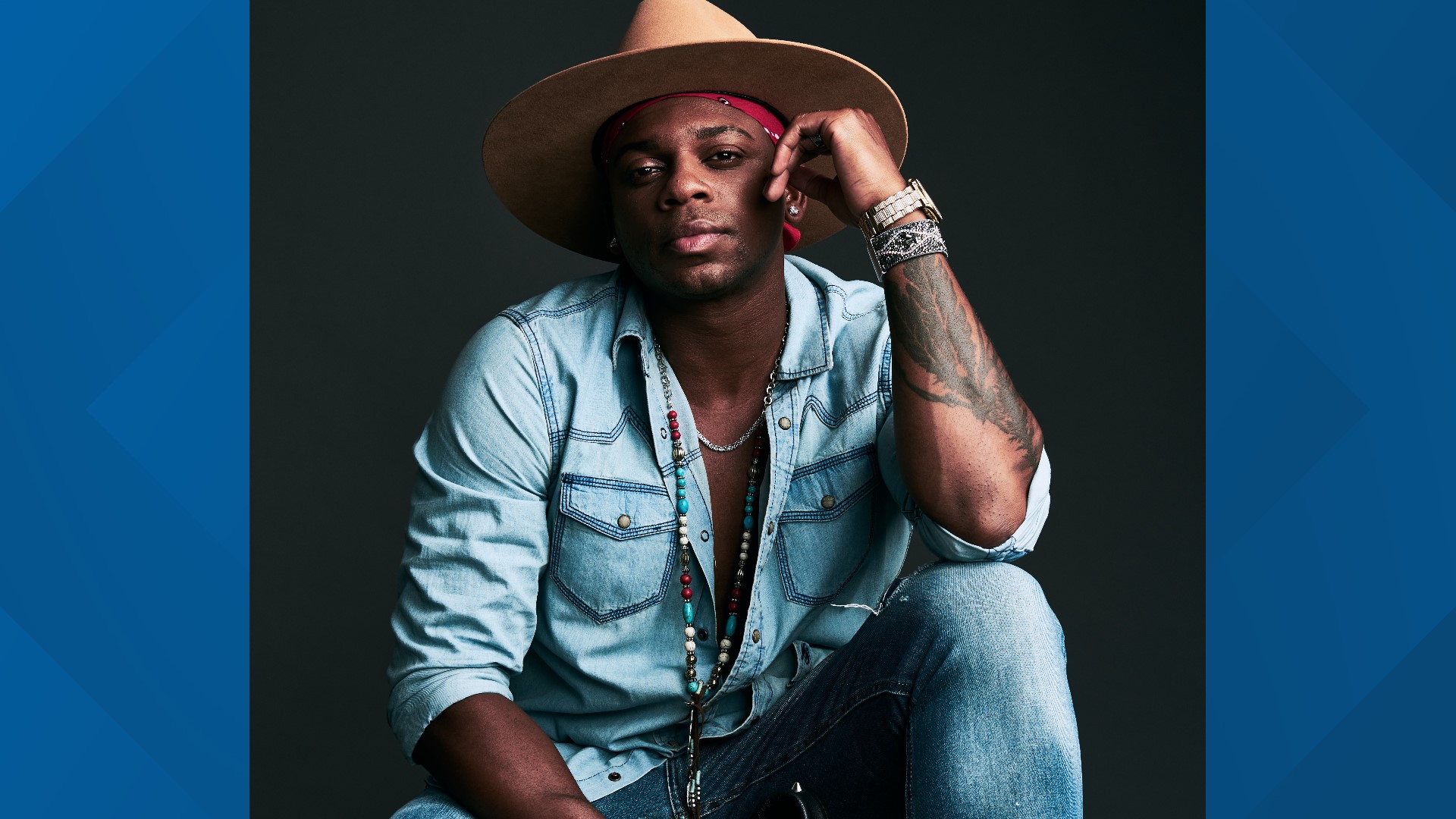 WARNER ROBINS, Ga. — After taking a year off due to the COVID-19 pandemic, the Warner Robins Independence Celebration is planning its return in 2021.

On Wednesday, the City of Warner Robins Convention & Visitors Bureau announced the headline performer will be Jimmie Allen at a press conference at the E.L. Greenway Welcome Center on Armed Forces Boulevard.

Well, you may have heard him on the radio in recent years with singles ‘Best Shot’ and ‘Make Me Want To’ which both hit #1 on the U.S. Country Airplay charts. Both singles were featured on his 2018 debut album, ‘Mercury Lane.’

He most recently released an EP in 2020 titled Bettie James, which contains the single ‘Freedom Was a Highway’ with Brad Paisley. He won New Male Artist of the Year at the 2021 ACM Awards.

This year is also special, as it’s the bicentennial of Houston County and the 80th anniversary of the U.S. Air Force.

The 2021 event is scheduled for July 2 at the McConnell-Talbert Stadium. The event is free and gates will open at 5 p.m. To occupy the time between gates and the headline performance, there will be a second stage with AJ the DJ.

The opening act will be a singer-songwriter from Atlanta named Leah Belle Faser, then Callista Clark will take the stage, and finally headliner, Jimmie Allen.

'Pump us up and move us forward': The Independence Day Celebration is back in Warner Robins