Future of Interfaith Sanctuary hangs on conditional use permit

A doctor urging support for the Boise homeless shelter says she worries about the possibility of 200 more people spending next winter on the streets. 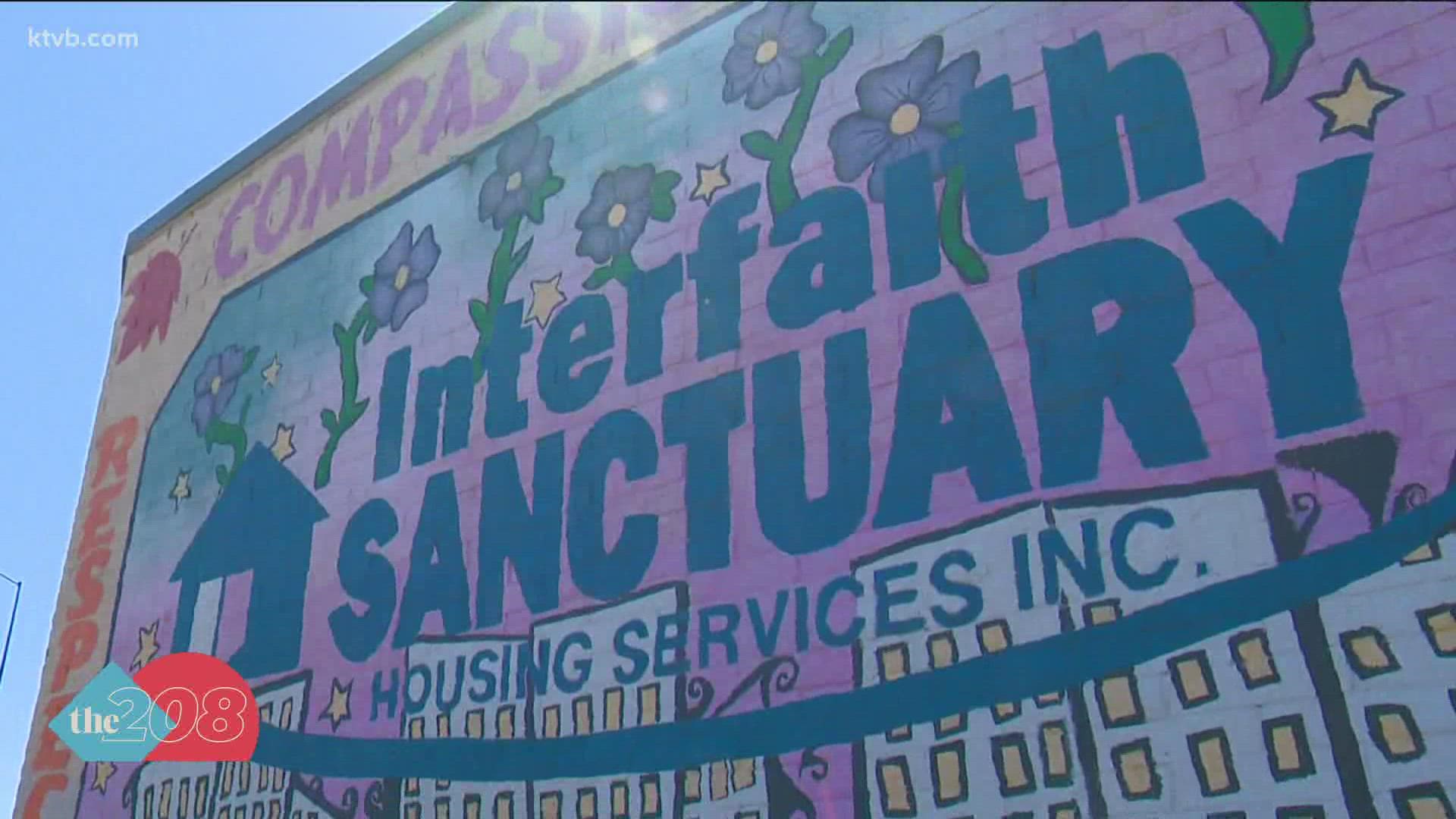 BOISE, Idaho — Interfaith Sanctuary will hear from the City of Boise Planning and Zoning Commission in November about its application for a conditional use permit, a permit needed for the shelter to operate at the former Salvation Army location on West State Street.

“If interfaith closes, there will be 200 more homeless people sleeping on the street starting next summer,” Beach said.

As a medical professional, Beach said, she worries about that possibility.

“In the winter, there is a real risk of this population freezing to death. That's why Interfaith was established in 2005, because there was a homeless person who died on the streets of Boise, freezing to death, so we cannot let these 200 beds go away,” she said.

Beach added, in her line of work she cares for homeless patients, and those without medical providers.

“Without Interfaith we have nowhere to discharge patients who might have chronic medical like congestive heart failure or some kind of wound on their leg,” she said. “What would end up happening is they would keep that patient in the hospital for many more days, sometimes weeks just to make sure they were safe to be discharged to the street, which would result in not only higher health care premiums but just less rooms for people at our hospitals in town.”

The long battle between shelter supports and concerned neighbors has gone on for months and continues.

“I have a great deal of sympathy for the neighbors. I think they have totally valid concerns, and I'm not actually in favor of big emergency shelters,” Beach said.

According to Beach, the solution to homelessness in Boise is housing first, followed up with supportive services.

“I would like to see large emergency shelters go away altogether, but we don't have anything to bridge the gap between now and that solution, which will probably take a good five to ten years considering the lack of housing in Boise,” Beach said.

While some neighbors wondered why Interfaith Sanctuary purchased the new building before having a permit, executive Director Jodi Peterson-Stigers says ownership of a building is needed in order to apply for a conditional use permit.

She added that the new owners of Interfaith’s building on River Street in downtown Boise will force Interfaith to leave the property if Interfaith does not make any progress with the new building in the next 12 months.

“The board has decided that if this conditional use permit does not go through for this building, that Interfaith Sanctuary will shut its doors, because there's nowhere else,” Peterson-Stigers said.

See the latest news from around the Treasure Valley and the Gem State in our YouTube playlist: