"It just went over my head that this could be breast cancer because we feel like as young women that can't happen to us," said Ward. 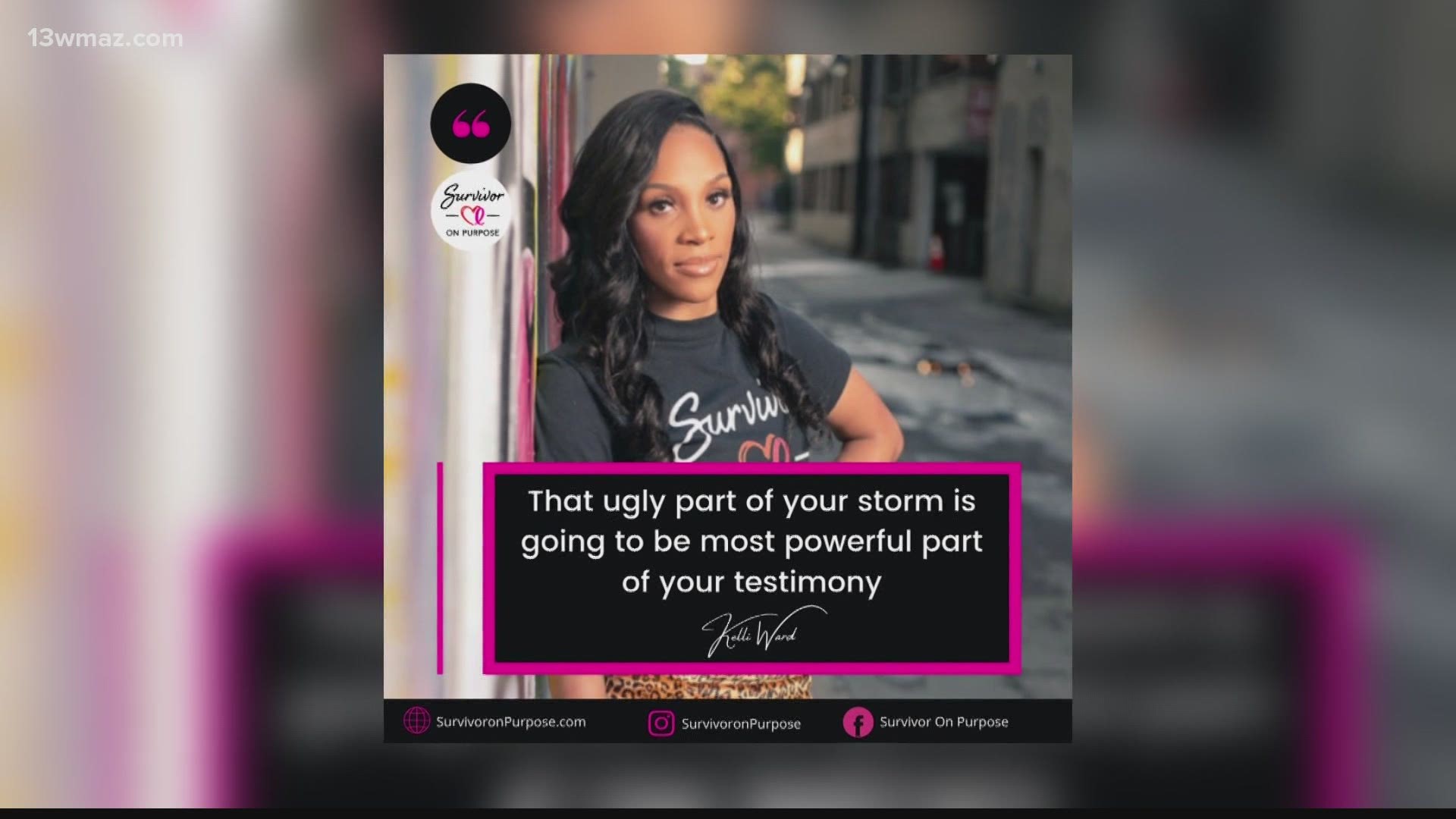 MACON, Ga. — The Susan G. Komen Foundation says black women younger than 40 years-old have higher rates of breast cancer than white women and are more likely to be diagnosed at a younger age.

Kelli Morrow-Ward teaches 8th graders at Miller Magnet School. She was diagnosed with breast cancer at the end of June at only 28 years old.

"I found out June 29th that I had breast cancer, and I found that spot months ago," Ward said.

She says she never thought to go see a doctor about the spot she found until her mother urged her to get it checked out.

"As a mom, as a wife, dedicated to your job, you tend to put yourself on the backburner, and that's exactly what I did," she added.

She went to the doctors to get the spot checked out and the nurse and radiologist had no idea what the spot could be either.

"It just went over my head that this could be breast cancer because we feel like as young women that can't happen to us," said Ward.

Later that week, she got the call from her doctor that the spot was breast cancer.

The cancer was caught early, at stage 0, almost 2 months later, the cancer moved to stage 1A.

She had to get a bilateral mastectomy and immediate breast reconstruction surgery in August, which caught the cancer.

Ward says that this was a very rare case, but it can happen to anyone.

"I just encourage women to go get checked. Don't put yourself on the backburner because we have to be 100% as a woman, for our families, and our jobs, and for our friends, and just everything that's going on in our life," she said.

Ward says that she is feeling much better now that she's able to fully teach again and give all of her attention to her son and husband.

In addition telling women the importance of getting checked, Ward also created a clothing line called "Survivor on Purpose." She said her goal is to remind breast cancer survivors that cancer does not define them.