3 confirmed cases of AFM, a polio-like disease, found in Georgia

Acute Flaccid Myelitis is spreading around the country, with three cases here in Georgia. Here's what you need to know about the illness. 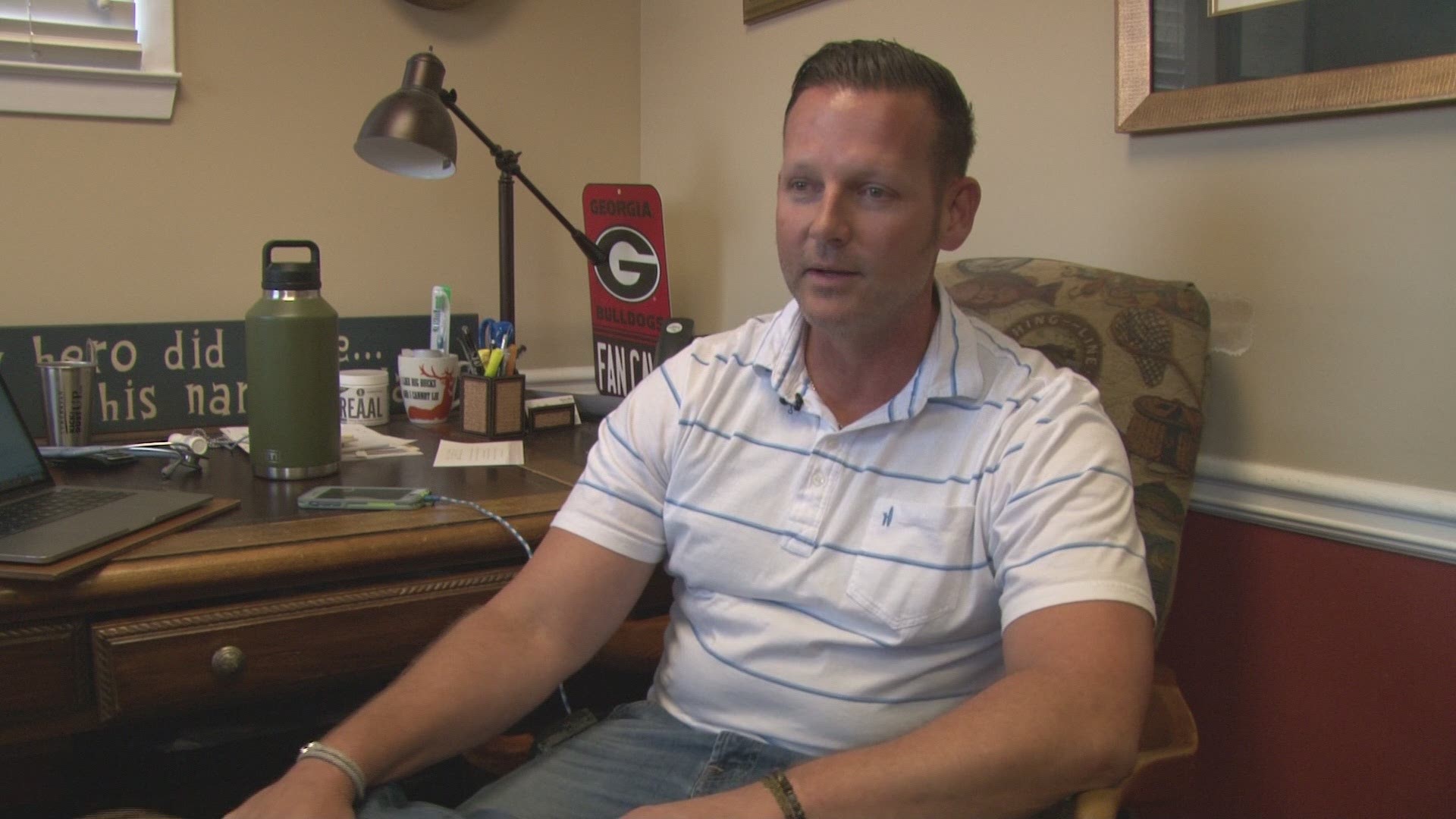 You may not know the phrase Acute Flaccid Myelitis, or AFM, but the disease is popping up all over the country. It's similar to polio and is mostly found in children. This week, the Centers for Disease Control confirmed three cases of AFM were found in Georgia.

"It affects the grey matter in the spinal cord and in the brain. It demyelinates the neurons there, which means basically it uncovers those neurons so they don't work very well or don't work at all," Smith said.

He said the disease is similar to polio and kids are most at risk. The symptoms can be life-threatening.

"Their face may droop. Their smile might not look symmetric. Their airway could get loud because it relaxed, weakness in the arms or legs," Smith said.

The CDC says they haven't determined how people are contracting the disease, but it spreads like a virus.

Smith says there isn't a cure.

"There's not a cure. Our body seems to get better from it, but a lot of times, it takes a lot of physical therapy," Smith said.

Liz Ford, the mother of two-old-Aiden, said thinking about AFM worries her.

She says her son's health will be a major concern once he gets around other kids.

Smith says staying up-to-date with vaccinations and teaching your kids good sanitary habits is the best way to prevent them from getting the disease.

"Schools are kind of Petri dishes, so kids are exposed to a lot of viruses, so you just have to teach your kids to wash their hands, to use hand sanitizer, and to stay as healthy as they can," Smith said.

The CDC said of the 62 cases in the county, 90 percent are kids ages 18 years or younger.