The sheriff's office says it happened on the night of Thursday, April 22 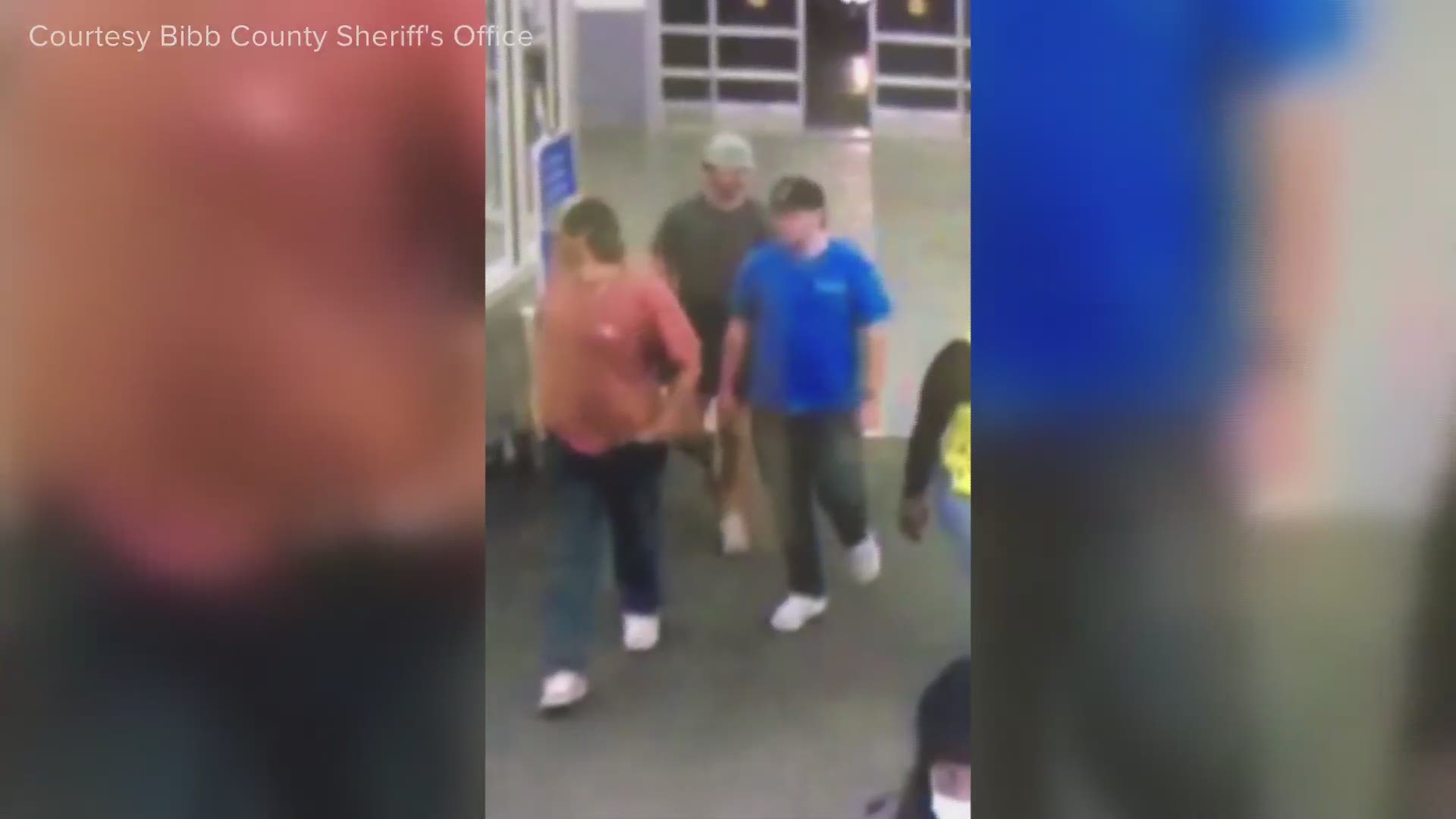 According to a news release, it happened just after 10 p.m. on April 22 at the Walmart on Zebulon Road.

It says the three men drove up in a dark-colored 4-wheel drive truck. They are accused of throwing a shopping cart and damaging a motorized shopping cart.

Investigators say the three men then went inside and caused damage throughout store; from ripping open a bag of deer feed and throwing it in the air, to taking a razor and cutting cans of oil, to opening 2L bottles of soda and pouring them on chemicals damaging other items.

The sheriff’s office says the total of damages is estimated to be over $2,000, and that the men are wanted for felony criminal damage to property.

Two found dead after standoff in Centerville: What we know

Macon man dies after being pulled from house fire