So far they haven't made any arrests. 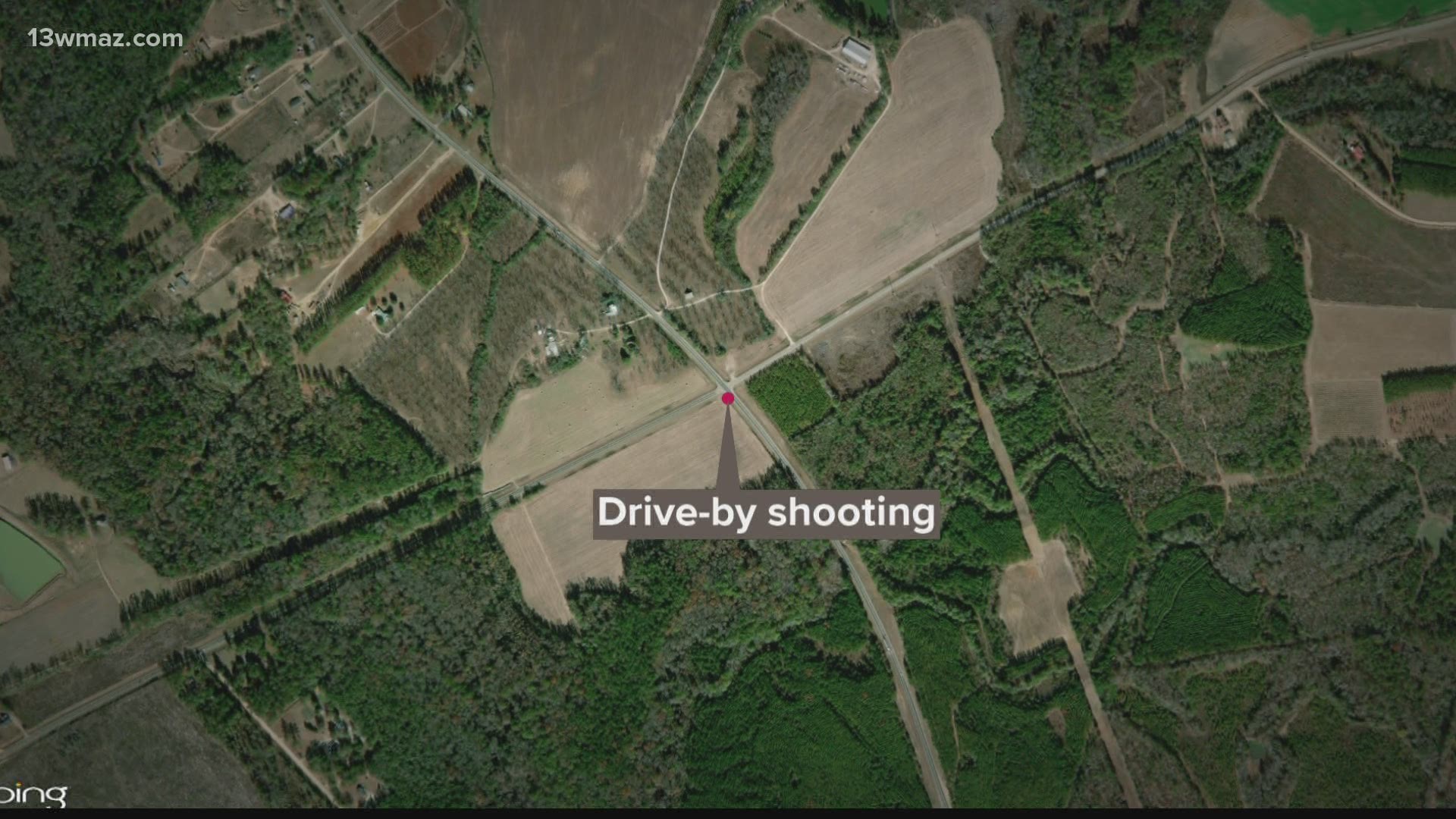 According to Sheriff Joel Cochran, there are three gunshot victims following a shooting at 4000 GA-15 in Tennille. That's near Old Savannah Road and Indian Hill Road.

Those roads were closed to all traffic as GBI Crime Scene Technicians and Investigators worked the area.

In a Facebook post by the Washington County Sheriff's Office, it says "several subjects are being treated for gun shot wounds by medical personnel."

18-year-old Natelyn Gregory is in stable condition at a trauma unit in Augusta. The two other victims are from out of town, and are expected to be okay.

Investigators worked well into the night and so far they haven't made any arrests.