Though a fire left the Atlanta staple gutted, its owners promised it would be back "better than ever." We're taking a look at some facts you may not have known. 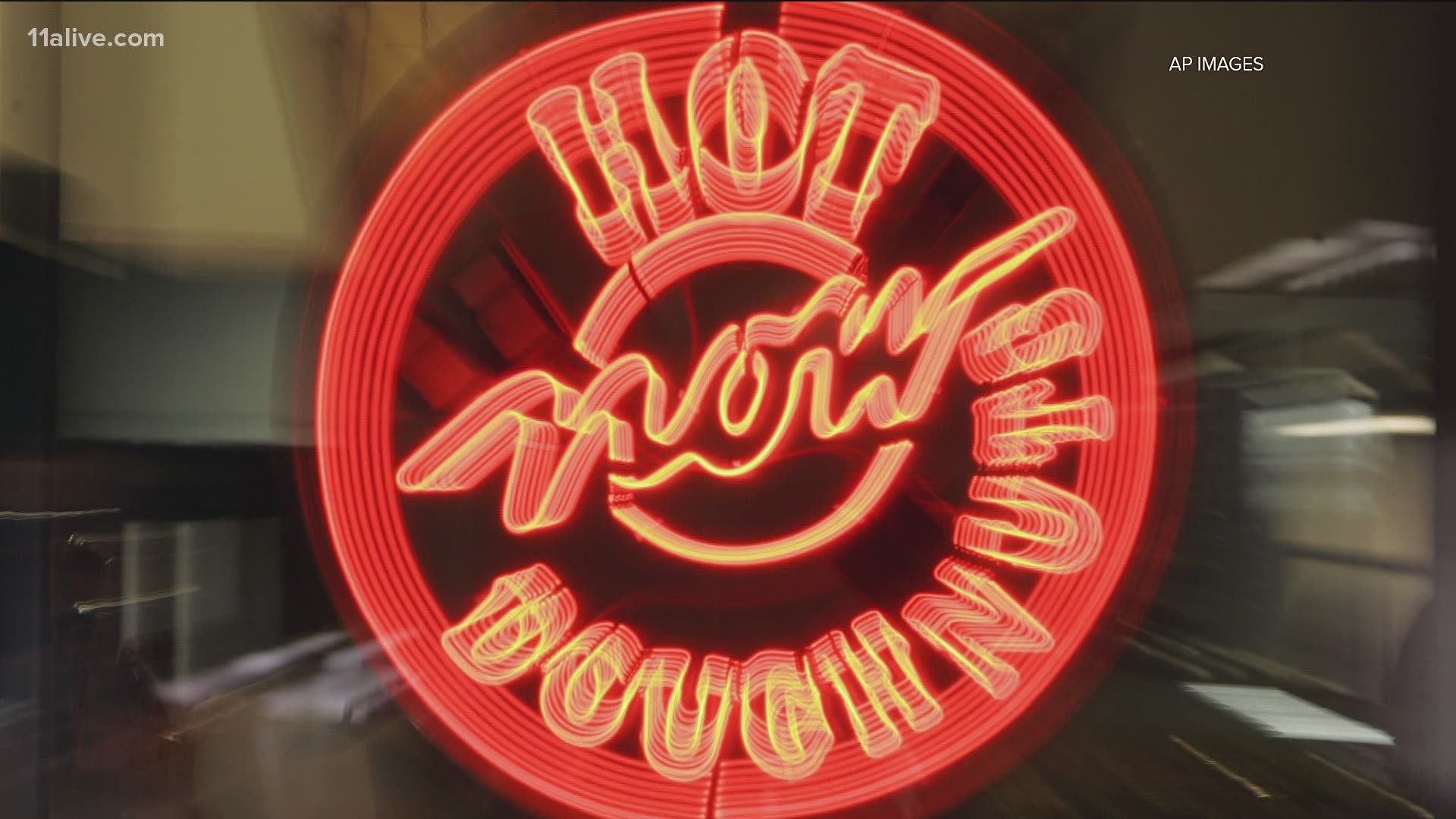 ATLANTA — Locals are hoping for a quick rebuild of an iconic Atlanta spot, after an intense fire ripped through early Wednesday morning. It left the classic Krispy Kreme on Ponce de Leon Avenue gutted.

Fortunately, there were no injuries in the fire, as two employees escaped. But it will be some time before it's in operation again.

The building is one full of memories for many Georgians; it was the backdrop of childhood holiday visits, late night runs and more. But there may be a few facts you may not know about the staple.

1. The historic shop opened up in Midtown more than five decades ago, constructed the same year as Atlanta Fulton County Stadium for the Braves and the same year the Beatles came to town.

2. The store was one of the first Krispy Kreme locations established outside the young company's main bases of operation in Winston-Salem, N.C. and Nashville.

3. It started as a whole sale doughnut location and became so popular, it turned into the classic, retro doughnut shop we know today.

4. The shop is known for its famous "hot" sign that popped up in Atlanta starting in 1992. It would let folks know passing by when the donuts were fresh, hot and ready.

RELATED: Shaq: 'We will bounce back better than ever' after fire at historic Atlanta Krispy Kreme he owns

5. The historic building is now owned by basketball star Shaquille O'Neal. He bought the shop in 2016.

While he admitted the shop will take time to repair, Shaq told 11Alive "we will bounce back better than ever."