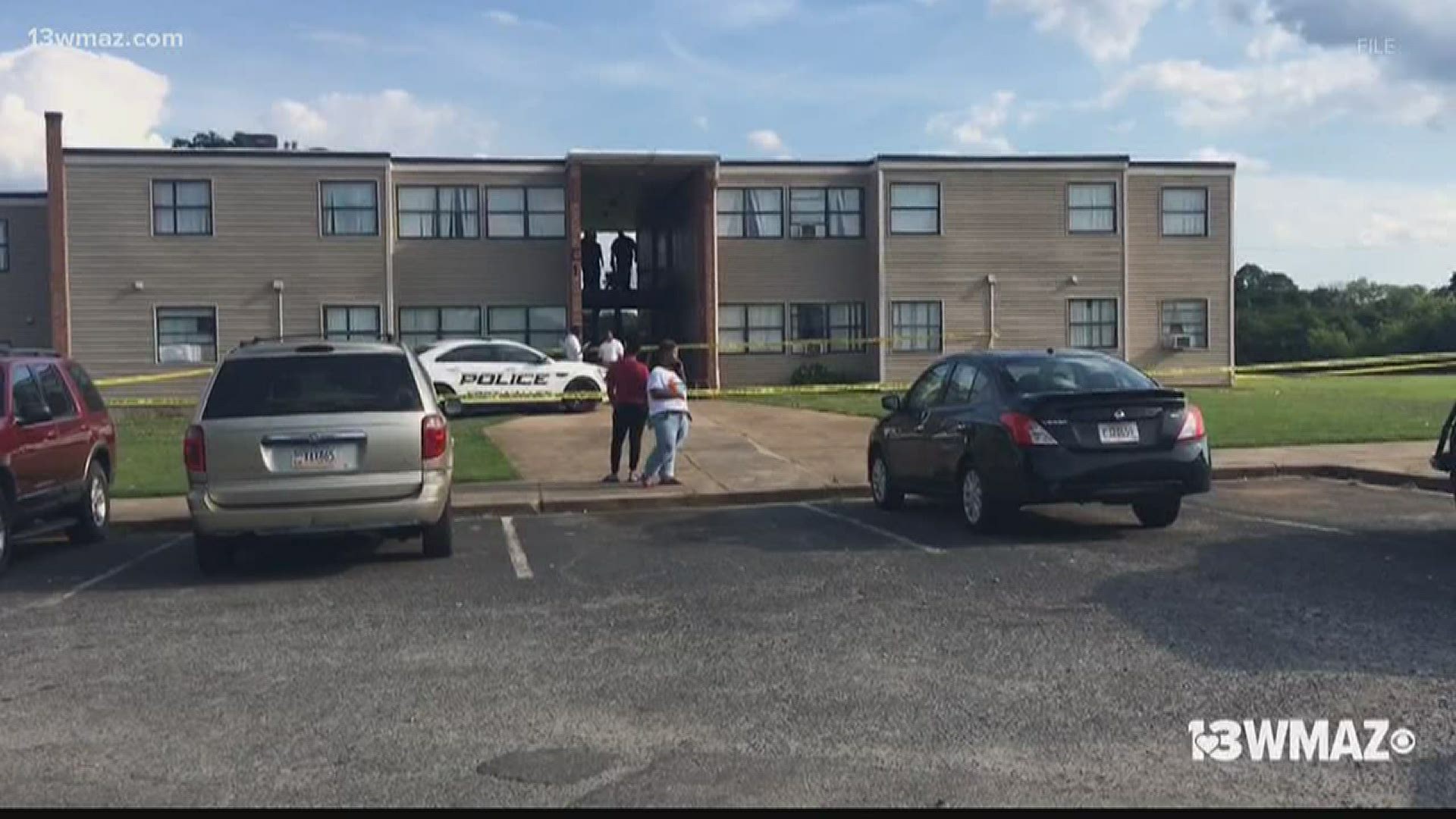 FORT VALLEY, Ga. — Five more people have been charged after a shooting last week that left a 24-year-old man dead in Fort Valley.

According to Fort Valley Police, investigators were told videos were circulating that showed a fight alleged to have taken place prior to the fatal shooting.

Warrants were then issued for the following five people:

That brings the total number of people charged in connection to the fatal shooting up to 7.

However -- of the seven -- only two people are formally charged with Juan Stewart's murder: 27-year-old Richard Postell and 26-year-old Jada Williams.

Here’s background on the case:

According to a news release, Fort Valley Police responded to a call of shots fired at the complex on Edwards Street around 5:20 p.m. Monday.

When officers got to the scene, they found Juan Stewart with a gunshot wound to the torso.

EMS was called and he was taken to the hospital, where he later died.

John Hancock Academy student recovering after being struck by lightning