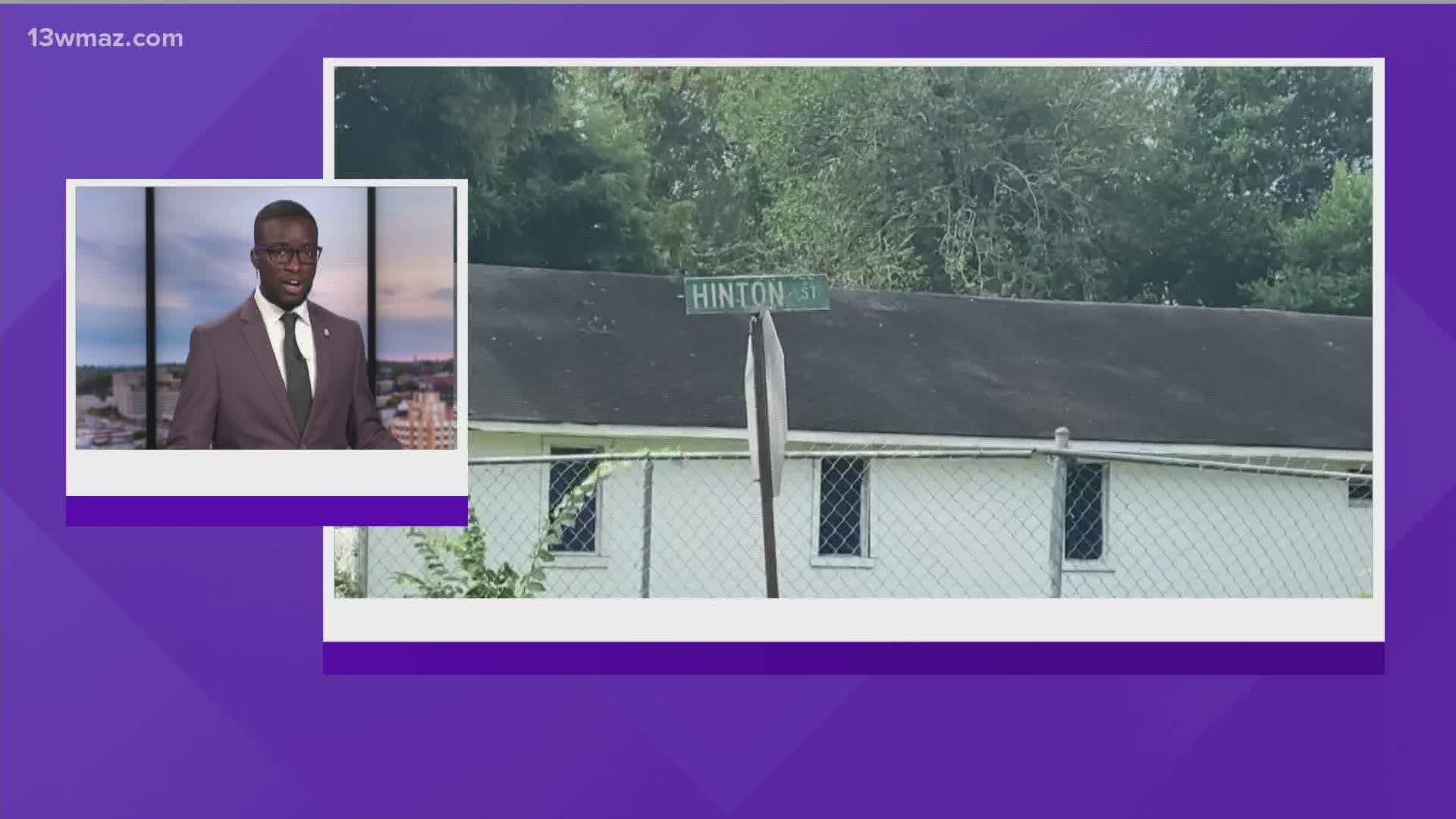 According to a Macon Regional Crimestoppers news release, they are offering a minimum reward of $5,000 in the case.

Fort Valley Police responded to a shots fired call around 12:30 a.m. Sunday at the intersection of Hinton and Miller Street.

Two men were driven in personal vehicles to the Peach County Medical Center.

Police charged a man in the case the following day, Dontavius Hammond, for hosting the block party where the shooting happened despite his application for it being denied.

“We believe his actions endangered the safety of persons attending the party by consciously disregarding a substantial and unjustifiable risk. The mayor and council enacted our block party ordinance to help mitigate situations that could cause harm or endanger the safety of other persons. His willful disregard constitutes a gross deviation from the standard of care which a reasonable person should exercise in similar situations,” said Chief Lawrence Spurgeon.