They call them "Reward Schools," and more than a dozen Central Georgia schools are on that list, but Houston County leads the way. 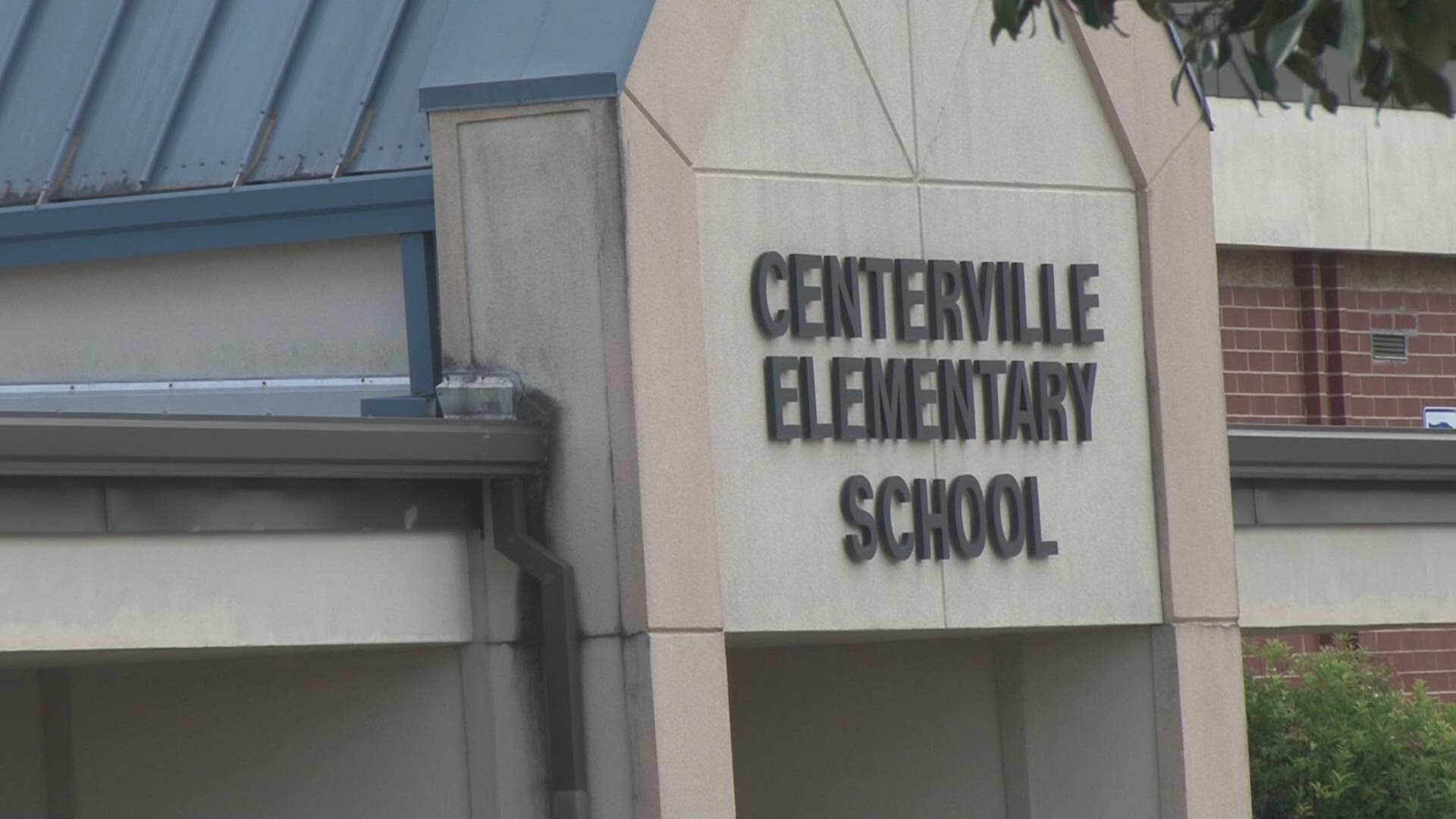 HOUSTON COUNTY, Ga. — The state is honoring Georgia schools that do a good job of helping students from low-income families, boosting their performance.

They call them "Reward Schools," and more than a dozen Central Georgia schools are on that list, but Houston County leads the way.

"If I had to speak on behalf of the other five schools that also received the award, they would be schools that I would say have turned challenges into opportunities to make sure that kids come in and they learn every day at high levels," Jackson said.

A "reward school" is among the 5 percent of Title I schools that make the most progress in improving student performance.

That's based on statewide assessments over the past 2 years.

Brian Walters has a 7-year-old at Centerville Elementary.

"She'll sit there at night and just read books that I couldn't read going into second grade, for sure," said Walters.

He says these awards are well-deserved.

"There's not another county I would rather my kids attend than Houston County. Seems like the education is top-notch. It's very family-oriented, it seems like, and I love Houston County Schools," Walters said.

Jackson says this is Shirley Hills' seventh time on the list, and they hope to continue.

"Our theme this year is, 'Be great. Swarming successfully together,'" said Jackson.

All 6 Houston County schools will receive their certificates from the Houston Board of Education at their August meeting.