The Bibb DA's office did not identify the six prosecutors. 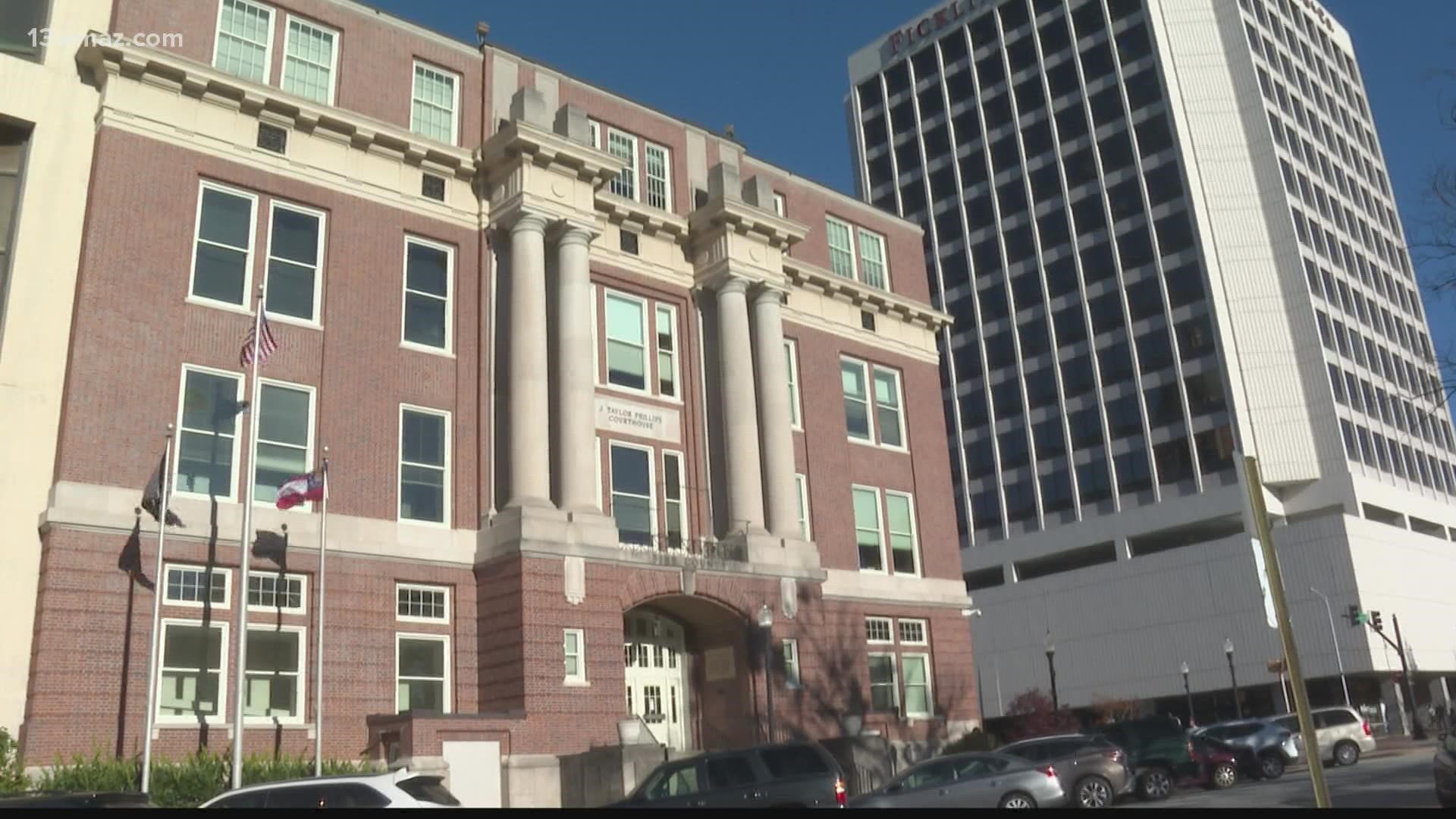 According to a news release, they turned in their resignations Wednesday effective later this month.

A request from 13WMAZ to the Macon DA’s office for the names and resignation letters of the six prosecutors went unanswered, however, the news release does say they originally came to the office from the Houston Judicial Circuit in 2020.

The release says their decision to return to Houston County is connected to now-former DA George Hartwig's retirement.

“As the District Attorney we must prepare and be ready for change. I was glad that our office had the ability to provide them with an opportunity to serve while there was contentious leadership in the Houston office. We anticipated this migration with a leadership change and wish all those that have served the Macon Judicial Circuit well. The wheels of justice will continue to turn in the Macon Judicial Circuit,” said Macon DA, Anita Howard.

'The public needs to know what's happening in the courts': How to file an open records request