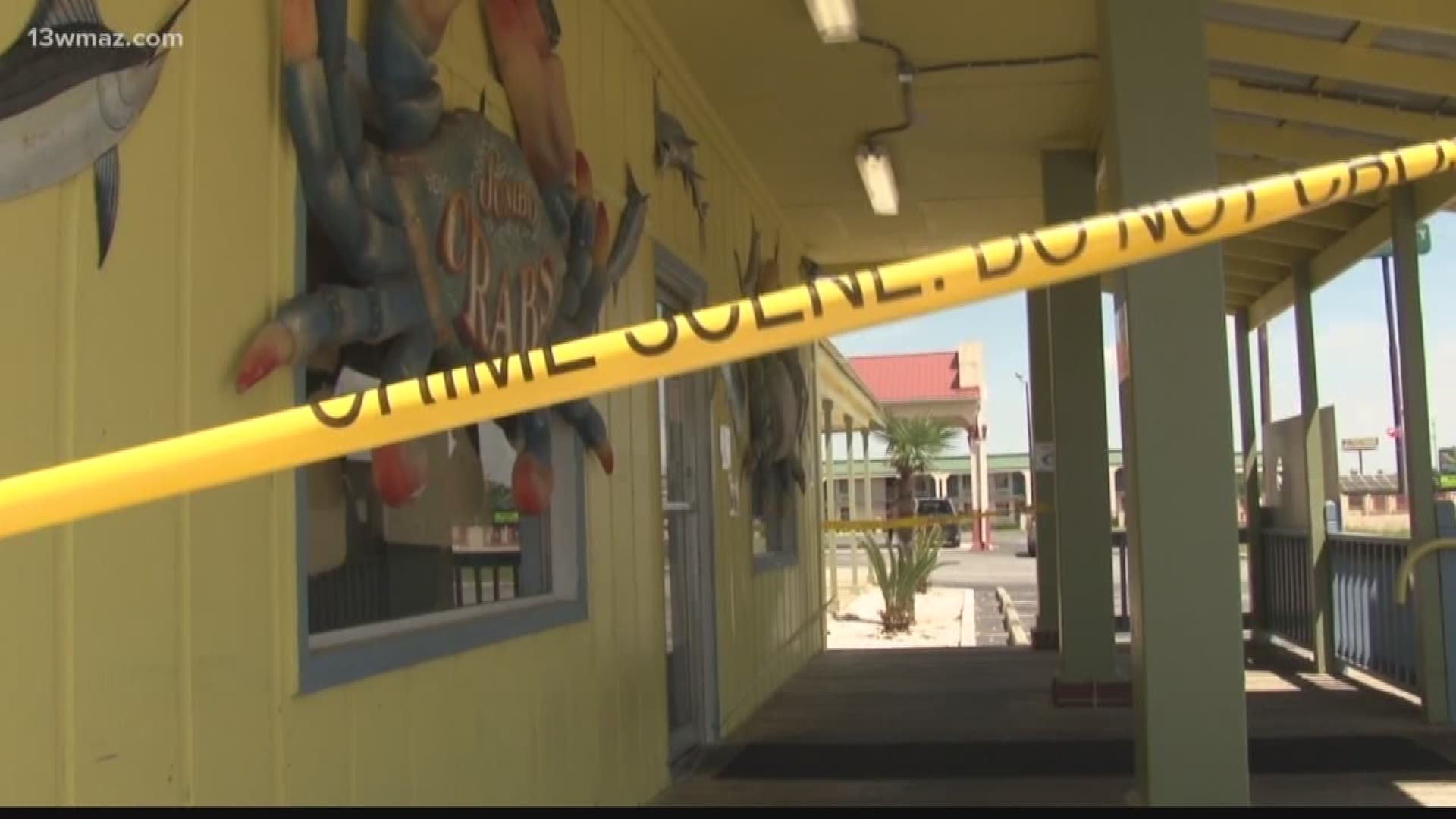 A Macon man charged with running illegal gambling through his business was sentenced to prison Wednesday morning.

Ronnie Bartlett, the owner of Captain Jack’s Crab Shack in Byron, was convicted by a Peach County jury in February.

He was sentenced Wednesday to serve a total of five years, two in prison and three years of probation.

The maximum sentence for the case is seven years in prison.

Authorities said they were offering cash prizes to people playing video gaming machines, which is illegal under Georgia state law, but the Bartlett’s filed a lawsuit in U.S. District Court in Atlanta challenging that.

They argue that they had no gambling machines -- only "bona fide coin-operated amusement machines." Those games are based on skill rather than chance, they said.

Bartlett is 74-years old, and Cox says he has serious medical needs that would be better addressed at home rather than in a county jail.

After Judge David L. Mincey III gave his ruling, Cox made a motion to appeal this case and requested bond.

After minutes to consider, Mincey granted a $50,000 to Bartlett under these conditions.

He must wear and electronic monitoring device at all times.

He's ordered to follow an 8pm to 8am curfew and cannot leave Bibb County.

Cox says he plans to file that appeal Wednesday afternoon.