Ben Gleaton died on Tuesday, weeks after a motorcycle accident. Colleagues describe investigator Gleaton as fun to be around and an asset to the team. 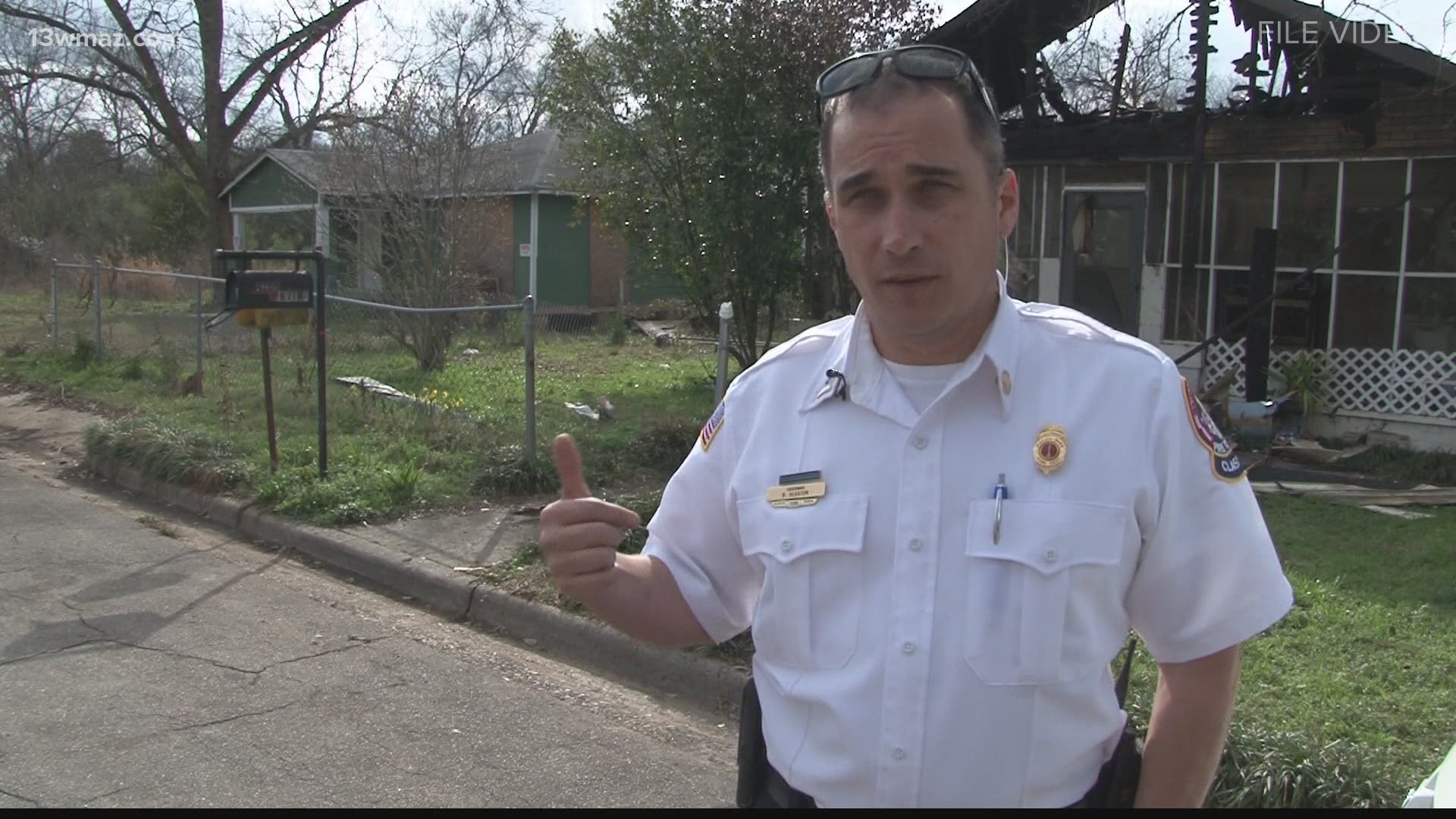 MACON, Ga. — Macon-Bibb Fire is mourning the loss of one of their own. Macon-Bibb Fire and Arson Investigator Ben Gleaton died just before at 2 p.m. Tuesday from injuries suffered in a motorcycle crash on March 12.

"Years ago, I was promoted to lieutenant and I was assigned to Station No. 2, and that was my first station as lieutenant. One of the first people that I walked in the station and met with that morning was Ben Gleaton," says Edwards.

The interim chief says he could tell early on in Gleaton's career that Gleaton would not only embrace his role as lead investigator, but thrive in it.

"He was quick-witted, he was resourceful, he always had an answer for anything you asked him. When he was responsible for investigating fire scenes, he had a 'stick-to-itiveness,' where he stuck to it until he could determine how it happened," he says.

Edwards says Gleaton moved into the lead investigator role about 12 years ago, around the same time that Marvin Riggins became fire chief.

Now retired, Riggins says Gleaton's passion for the job and presence at a scene are what he will remember most.

"Once he got on a case, he chased it down, he wouldn't leave a stone unturned, and he always had this sense of humor about him as well. Even in some very horrific stuff dealing with things, Ben had a way of making the environment be a little bit lighter," says Riggins.

Riggins says having Gleaton on his team was an honor.

"Ben was very cognizant about what he did, he was a consummate professional, and I really appreciate Ben being there. I knew I could depend on him whether it be 3 in the afternoon or 3 in the morning," Riggins says.

Edwards says Gleaton comes from a family of law enforcement officers, with a brother who is a lieutenant at the Jones County Sheriff's Department and a father who is a former deputy sheriff.

Edwards says they do plan to have a traditional firefighter funeral for Gleaton, and he will be working with the family to determine when it will be.

A GoFundMe account has been set up for the family. You can visit the page to donate.