Two law enforcement officers in Central Georgia say the Derek Chauvin guilty verdict will have a lasting impact on departments. 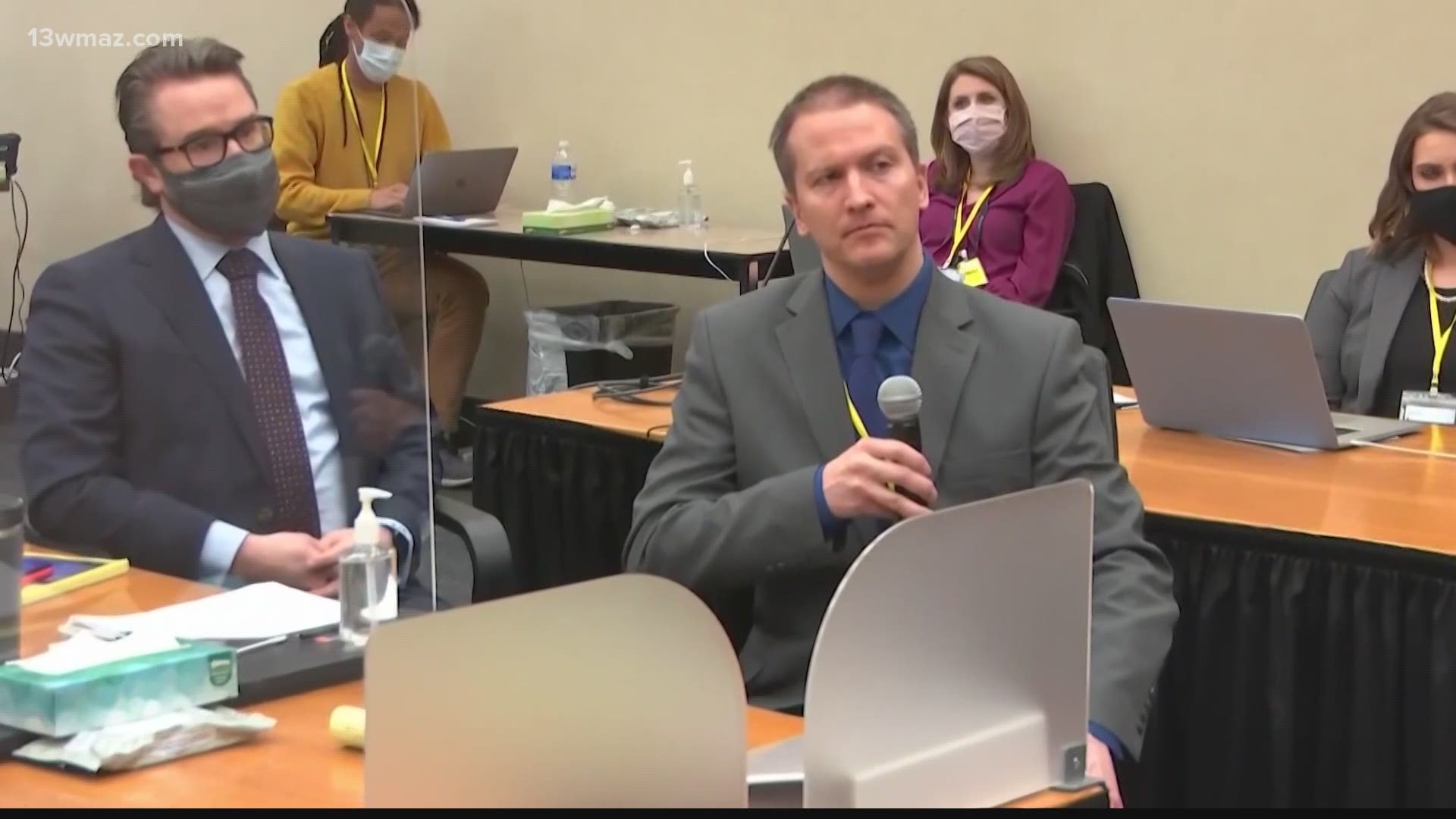 "No way in the world that you call yourself a human being and you saw what you saw on that tape and you weren't affected by it," says Fort Valley Police Chief Lawrence Spurgeon.

Spurgeon says he thinks the video was the overwhelming evidence that the prosecution and the jury needed.

"Technology is forcing people to put stuff in people's face where they have to do the right thing, and once again, that's a huge paradigm shift," says Spurgeon.

Spurgeon says his department has already taken a closer look at its current policies, like when deadly force is and isn't needed, and no-knock warrants, but he says Floyd's death also sparked a discussion about when to arrest and when to issue a citation.

"We're gonna look at, 'Why couldn't that have been a citation given to a person? Why can't we issue more citations? Less about taking people into custody," says Spurgeon.

In Washington County, Sheriff Joel Cochran says they recently made changes to their use-of-force and training policies.

He says now, there's a specific part that refers to the Floyd case.

"We modified the policy so that deputies understand not to put individuals in a chokehold or any kind of hold that could restrict airflow," says Cochran.

He says deaths like Floyd's and the ensuing trial and conviction of a former officer should serve as a teaching moment for law enforcement.

"The main takeaway from all these events is one, we got to rely on de-escalation and make sure our deputies are trained to try to do everything they can to de-escalate the situation while maintaining control," he says.

Spurgeon and Cochran say there's still work that needs to be done, and community policing is another item at the top of the list for each department.