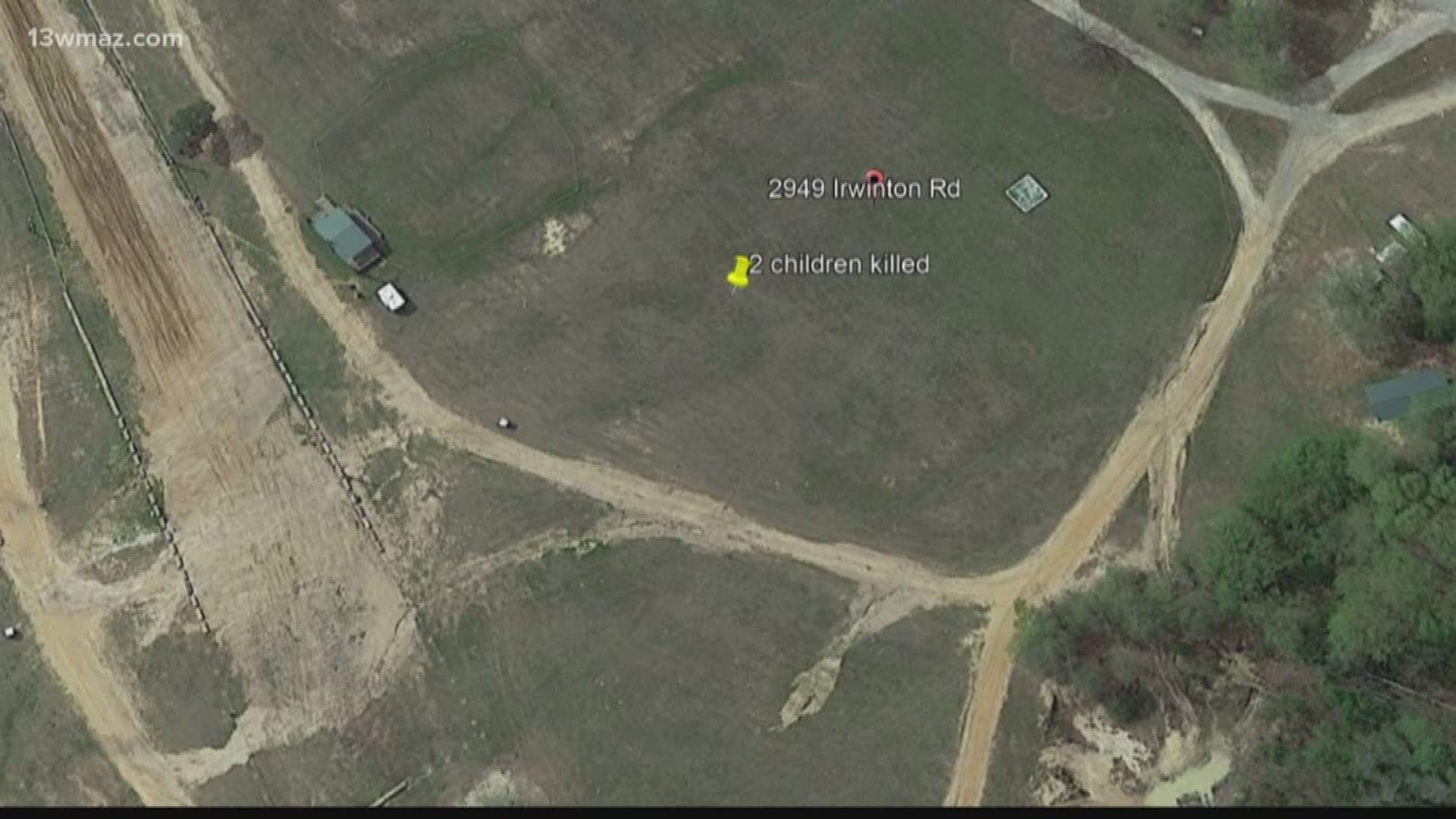 UPDATE: The Georgia State Patrol has identified the victims in Saturday night's accident at South Creek Mud Boggin' in Milledgeville.

The two killed were Ryan Moore, 14, and Justin Moore, 10. Ryan and Justin were brothers. The third child that was hurt was identified as Zach Holloway, 11.

Holloway is in serious condition Monday afternoon at the Medical Center-Navicent Health, according to spokeswoman Megan Allen. (The Georgia State Patrol initially said Holloway was airlifted to a hospital in Jacksonville, Florida.)

Gonzales says a truck was going up an embankment and landed on the three children who were playing next to the track.

The condition of the third person involved in the accident is unknown at this time.

Gonzales says the wreck happened around 7:30 p.m. while there was an event going on at the mud park.

According to Gonzales, two children were killed, but he would not go into detail about how the accident happened.

Massee says a third person was flown to the Medical Center, Navicent Health in Macon.

The names of the victims have not been released yet.

This is a developing story and will be updated as more information is available.